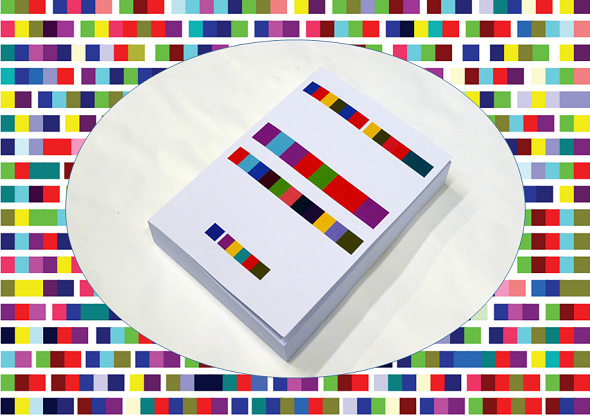 My list of encrypted books keeps growing. The latest entry (book number 80) is one of the most peculiar.

When it comes to encrypted books (yes, I’m talking about books, not about letters or sheets), the Voynich manuscript is by far the most popular. For those who still don’t know: the Voynich manuscript is a 230 page hand-written book probably created in the 15th century. Its encryption code has never been broken. Hardly anything is known about its origin, its purpose and its author. 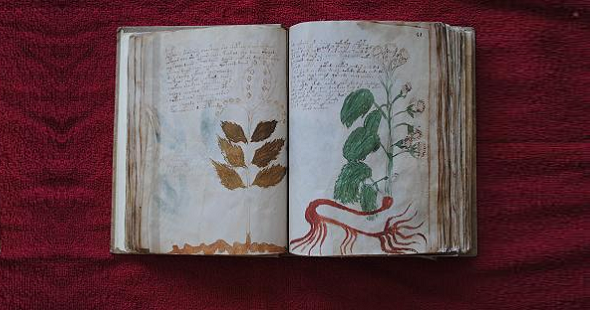 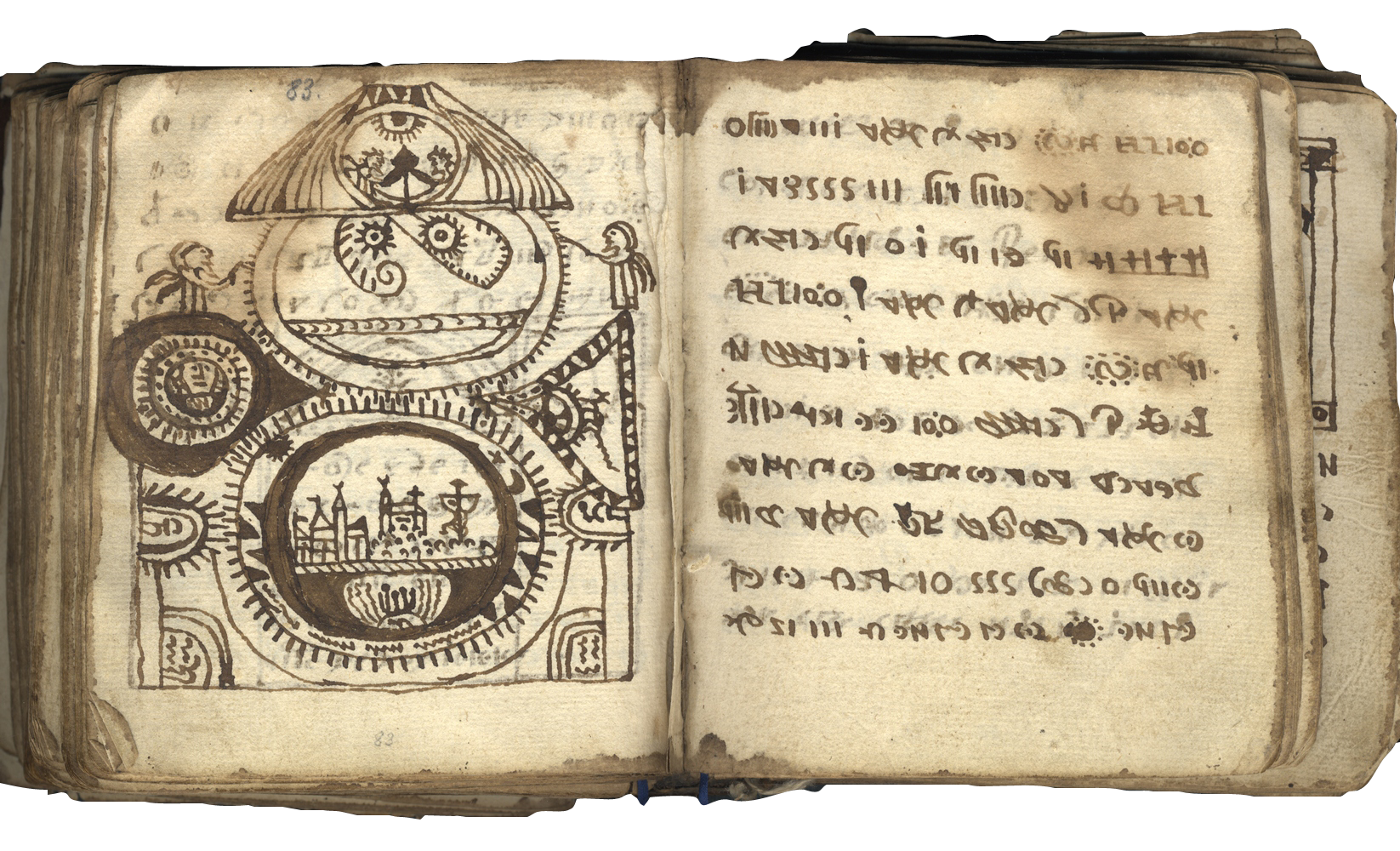 As I’m quite fascinated about this kind of things, I started assembling a list of encrypted books, which is available on a static blog site.

To simplify referencing the books on my list, I asserted each one a five-digit number, starting with 00001. It should come to no surprise that I put the Voynich manuscript at the top position. Number 00002 is the Rohonc Codex. Meanwhile I have reached number 00080, and the list still keeps growing.

While the Voynich manuscript and the Rohonc Codex are still unsolved, most other encrypted books on my list have long been broken. In many cases the encryption method used is not very strong – it’s probably too exhausting to write an entire book in a complex code.

Among my favorite encrypted books are the following:

Shortly before I wrote this blog post, I added book number 00080 to my list. Like many others I had found it on a very simple way: I typed in “enciphered book” on Google. One of the hits I got was the site of a London-based artist named Hyo Myoung Kim. Hyo Myoung, who was born in Korea, has created a version of George Orwell’s “1984” enciphered in a color code. Every character in this classic is represented by a rectangle in a certain color. 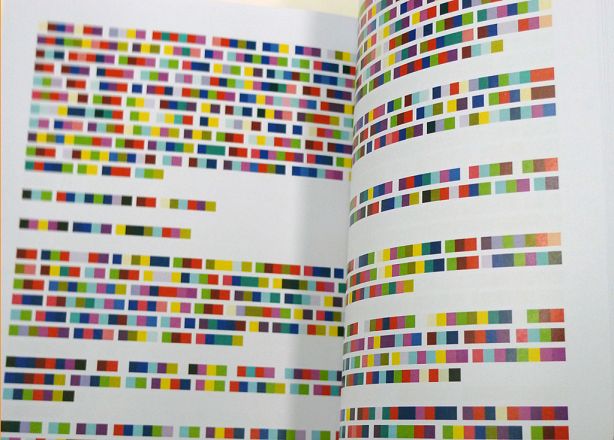 1984 enciphered in color is available as a PDF for download. Hyo Myoung created it in 2010, which makes it one of the most recent books on my list. It’s certainly one of the most peculiar ones, too. 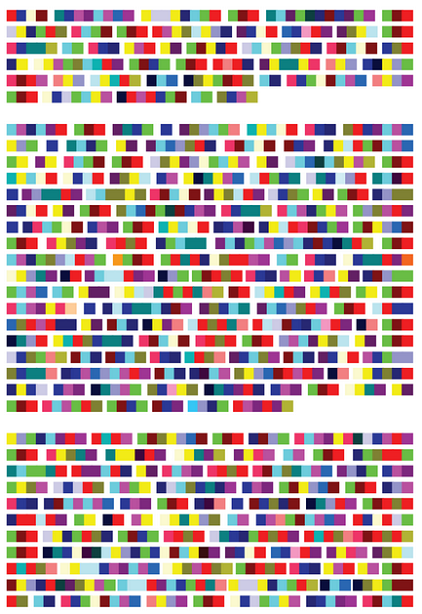 1984 enciphered in color is a piece of art. It is not meant to have any practical purpose. This is not uncommon. A number of other encrypted books on my list are art works, too. E.g., the Codex Seraphinianus (00005) created by Italian artist Luigi Serafini in the 1970s is also a piece of art. The same holds for the Book of Woo (00022).

One of the most mysterious pieces on my list might be an artwork without a practical purpose, too: the Cylob cryptogram (00056). The Cylob cryptogram is a book purchased by musician Cylob (Chris Jeffs) in a London book store araund 1995. Although it is printed, no other copy is known to exist. The whole book is filled with geometrical objects most of which are rectangular in shape. It doesn’t contain any letters or numbers. 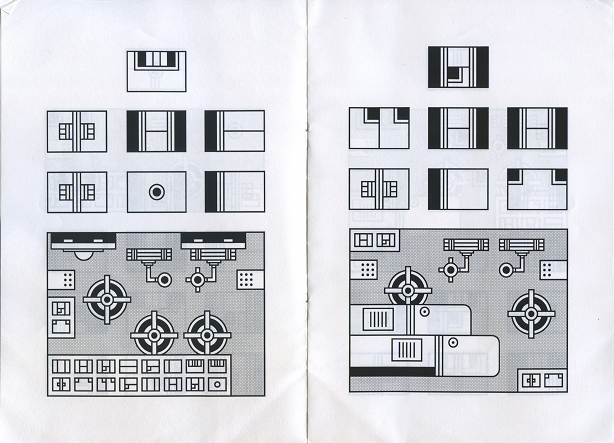 If a reader has an idea of what this strange book is about, please tell me. Additional information is available on Nick Pelling’s Cipher Foundation page.
Follow @KlausSchmeh

Further reading: When Encryption Baffles the Police: A Collection of Cases