You know what uranium is, right? Well, it’s not exactly a “thing called nuclear wapons”, but Uranium is a tremendously important element. Incredibly important. Nuclear weapons would not be great without uranium.

You see, uranium is really important, because it is radioactive. Now, the media are constantly hitting uranium because they say “radioactive is bad”, but that is so unfair. The periodic table is full of radioactive elements, very bad elements that are much more radioactive than uranium, but nobody talks about radioactive Technetium. The media are talking about uranium all the time. And why?

Because uranium is big. it is really a big, big atom, tremendous size really, like my hands. (Nothing wrong with their size, you know.) People would probably think that having 50 or 60 of these small positive things, you know what I am talking about, that this would be enough for any atom. Many people would think so, but that is all fake physics, because Uranium has a lot more of them, like 90 or so. Now, these positive things, they really don’t like each other. The nucleus would just explode like one of our inner cities, because it is just too positive. But there are all these other nice particles that keep it all together and help to make the uranium nucleus really great. Practically the greatest nucleus ever, at least that I know about. Nobody told me about a greater nucleus.

So and now I am going to tell you what makes uranium so tremendously important, but it is complicated, so if you are not so smart – I’m very smart, you know – just listen to me. The complicated things is that there are two uranium atoms – two different sorts of them. (Yes, nuclear physics is a mess, really. It really is. A mess.) They both have like 90 of these positive things, you know, but one has a bit less of these other things in the nucleus.

And you know, this smaller nucleus is really not very stable. It is very crowded with all these positive things. Almost as crowded as it was during my inauguration. That was of course a bigger crowd, biggest ever. [Service announcement: for the convenience of our readers, we cut out the next 5 minutes of the lecture]

Well, this smaller nucleus, if you just hit it hard, it flies apart like Hillary’s campaign did at the end, you know. They really could not hold their campaign together. You see, when this smaller uranium nucleus is hit by one of these small nice particles, it just flies apart. These nice particles, they are not charged, so they just sneak into the nucleus like a bad hombre from Mexico . But in the nucleus, that’s actually good. You may think it is a problem, but it is good, tremendously so.

And when the uranium flies apart, in all those rubbish that comes out there are some more of these nice things that can blow apart other uranium atoms. It’s like a landslide, really, starts small and then gets greater and greater again. Actually, it is a landslide like my electoral college win. The biggest ever in history, I’m told. [Service announcement: for the convenience of our readers, we again cut out 5 minutes of the lecture] You know, that idea of uranium flying apart, it was figured out by a women. Surprising, isn’t it. I think she is one of the most overrated physicists, really. Just look at her, so unattractive.

Here’s the thing: These small nice things flying out, they make other uranium atoms break. And more of them. A lot, really. And all this energy comes out of it, tremendous energy. It’s like a bomb, really. That’s what they call it, a bomb. Nuclear weapon, you see. Now, nuclear weapons are bad, really, very bad, but we need to have a lot of them, great nuclear weapons, really. If we would drop one of these on ISIS, you know, that would not really be so bad.

But you can also get the energy out slowly. Not that I’m slow, I’m tremendously fast, 100% totally the fastest. But if you do it slowly with the uranium, the energy comes out bit by bit, just like all those leaks in the White House. And then you can use it to make electricity. Very important thing, electricity. Of course you also get some of these things that remain, smaller atoms. And some of them are also radioactive.

Now many people say that all this radioactivity is bad. But it is no problem. We just build a wall around it – I know how to build things, you know. Walls are easy, very easy. So build a big wall around all this radioactive stuff and don’t think about it. Probably, radioactivity is a hoax anyway, by the Germans who want to sell their stuff to us. But even if not, it is totally not a problem, just put it behind a wall.

So, this is what uranium really is about. It’s about energy. And weapons.

This lecture was brought to you by the Make Physics Great Again Department of the Trump University.

PS: If you want, you may ask questions in the comments, but nice questions only. If you are one of these fake commentators, that’s a no, I will not answer your questions. 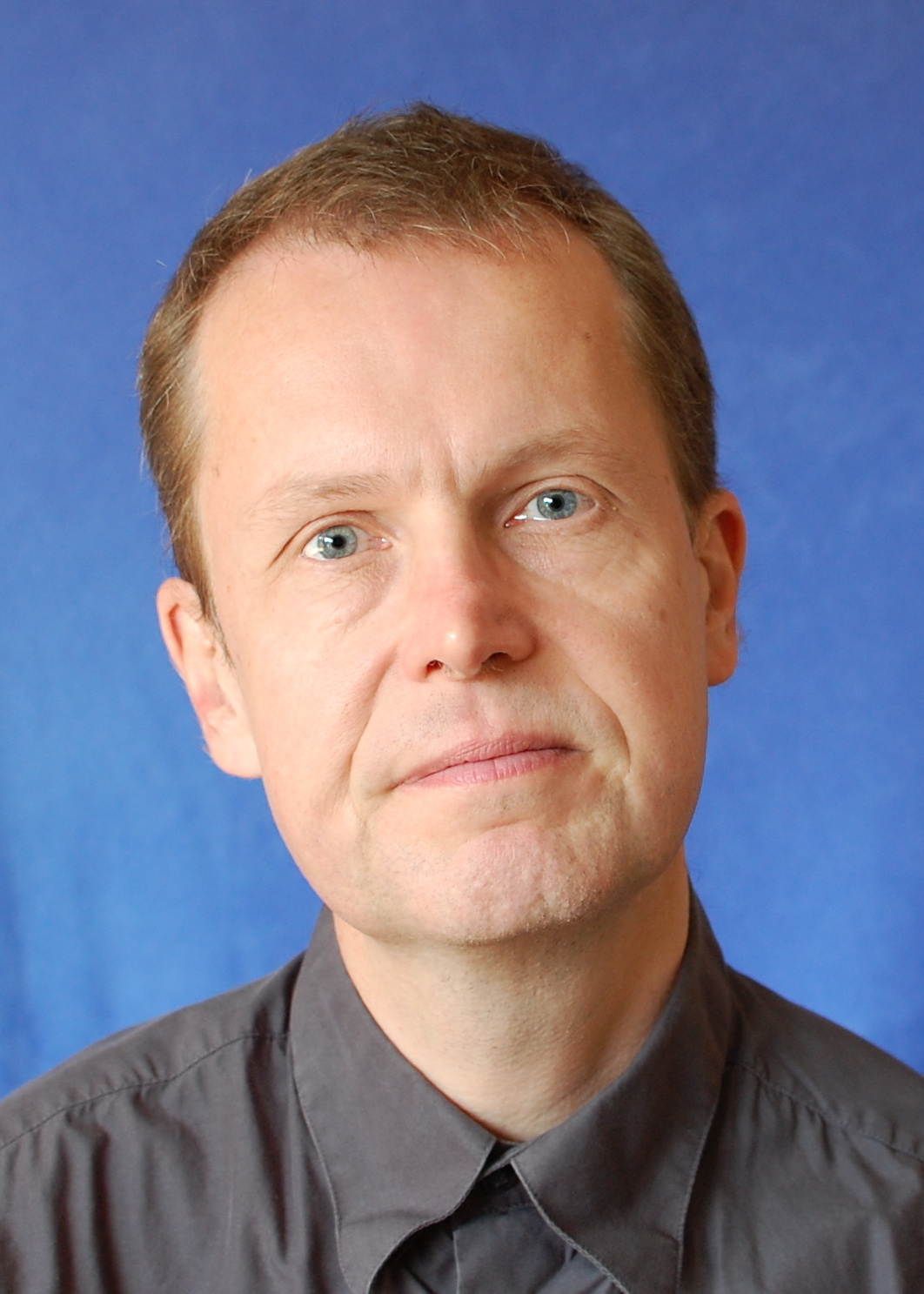