Four billion years ago, when Earth was a hostile place much like Venus today, Mars used to have oceans of liquid water and an atmosphere rich in oxygen.

This may indicate that photosynthetic life has changed the atmosphere of Mars about 1.5 billion years before the great oxygenation event took place on Earth.

We know that rocks from Mars have been spread around the solar system and may have carried the seeds of life to Earth.
https://en.wikipedia.org/wiki/Martian_meteorite

Going to Mars we may find that we are really going home and that life did not originate on either planet but is abundant in the universe.
https://www.panspermia-theory.com/

What happened to Mars?
With our Sun providing only 70% and Mars receiving only 43% of what we see on Earth today, the loss of greenhouse gas must have caused an ice age from which the planet could never recover. 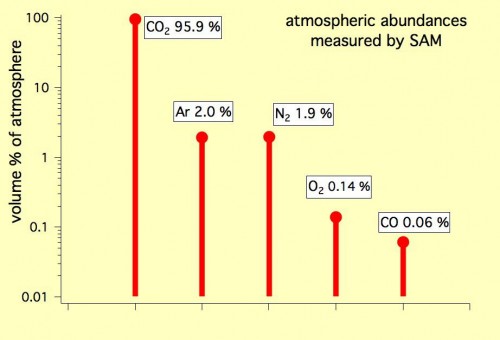 Mars used to have a geomagnetic field, much like Earth, but that has been lost when the core of the planet cooled below a critical temperature.

Earth is 8 times larger than Mars and cooling much slower, but we know that the geomagnetic field has collapsed and reversed polarity in the past and it is possible, that it will collapse in the future.

When did the geomagnetic field of Mars collapse and what was the core temperature of the planet at that time? Has Mars also experienced geomagnetic field reversals and is there a pattern to warn of an impending collapse?

Can we live on Mars?
A major part of the population on Earth already depends on technology in order to survive. There would be little population in Alaska without housing and heating nor in Saudi Arabia without water desalination and air conditioning.

Living on Mars will not be much different, except that pressurized breathable air will have to become another resource to be managed. 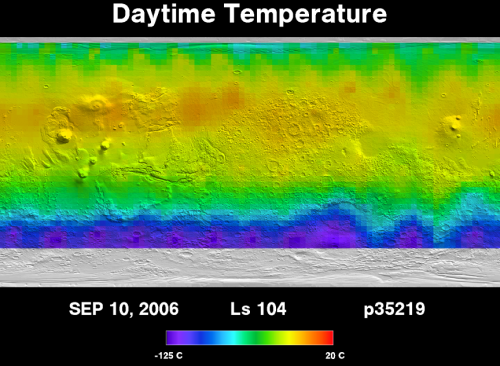 Mars provides a 600 Pa thin atmosphere containing 96% carbon dioxide, which can be converted to breathable air using only a compressor and a greenhouse. This is a significant advantage for a colony on Mars compared to one in orbit or on the Moon.

Will Radiation kill you?
Absolutely not. 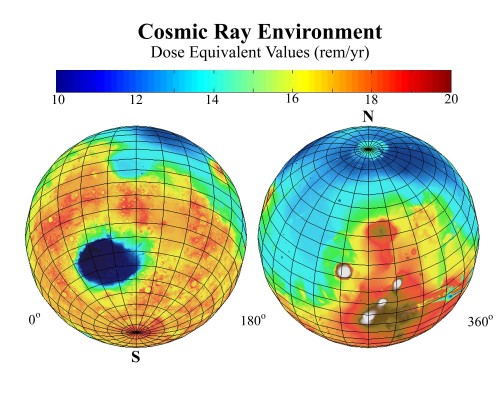 Radiation on Mars is only one third of what astronauts have been exposed to for 43 years on Skylab, MIR and the International Space Station with no ill effects.

Mars atmosphere is enough to turn the high energy particles of cosmic radiation into low energy radiation our biology is used to and we can easily shield.

It would require insane amounts of shielding material to provide the same protection to astronauts in space.

Is there water on Mars?
While most of the water that once formed an ocean covering one third of Mars has probably been lost to space, the Mars Odyssey orbiter has found significant amounts of water below the surface.

It is plausible that a large amount of water has permeated into the cooling crust of the planet and been preserved to the present day.

Can Mars become habitable?
Mars is within the habitable zone of our Sun, it is only missing the geomagnetic field to retain an atmosphere.

It would require a massive effort but no new technology to install a large circumferential superconductor on Mars and create an artificial geomagnetic field.
https://www.nifs.ac.jp/report/NIFS-886.pdf

This would allow Mars to retain the gases constantly released by natural sources and initiate a slow process to create an atmosphere and rise temperatures.

Can Plants grow on Mars?
Martian soil simulant has been successfully used to grow plants and vegetables which have been found safe for human consumption.
https://www.theguardian.com/science/2016/jun/24/you-can-eat-vegetables-from-mars-say-scientists-after-crop-experim 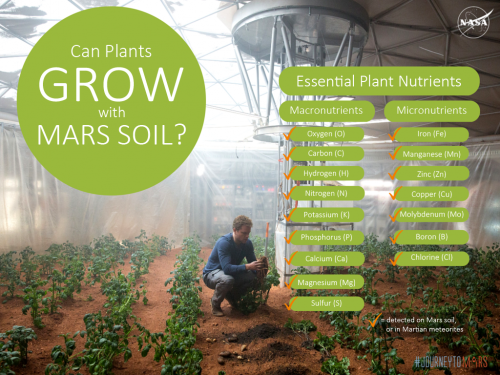 Large greenhouses will be needed to sustain a colony with food and oxygen and both plant growth and construction may benefit from using a low pressure high carbon dioxide environment.

Solar intensity on Mars is only 43% of that on Earth, therefore mirrors may be needed to supply enough sunlight to the plants.