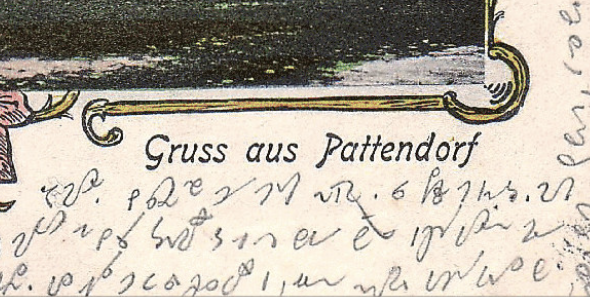 In 1904, a Bavarian theology student received a postcard written in a shorthand. Can a reader decrypt it?

Shorthand played an important role in office work before the invention of recording and dictation machines. Shorthand was considered an essential part of secretarial training and police work, as well as being useful for journalists. Its main application was to to record oral dictation or discourse. A typical shorthand alphabet consists of simple symbols, which allows someone well-trained in the system to write as quickly as people speak.

Already the Ancient Greeks probably knew shorthand. It was reinvented in England in the 16th century.  Dozens, if not hundreds of different shorthand systems were developed and used. Among the most popular are Pitman, Gregg, Gabelsberger and Teeline. Many others were only used by few people and were long forgotten.

My Encrypted Book List contains several diaries written in shorthand. By far the most popular is the one kept by British state servant and politician, Samuel Pepys in the 17th century (number 00015 on the list): 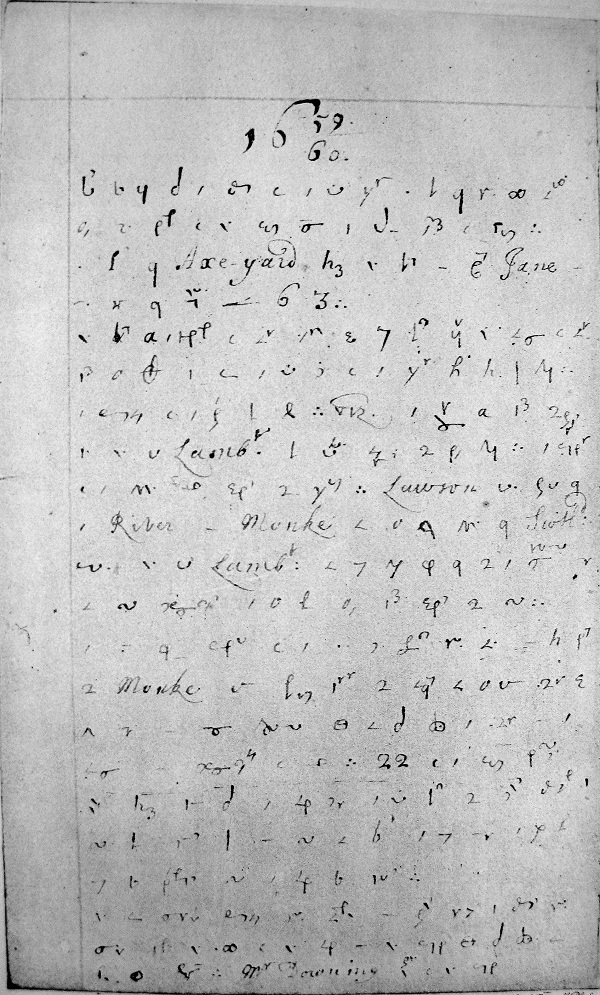 The following shorthand diary (00026) was written by Virginia-based planter and politician, William Byrd (1674-1744): 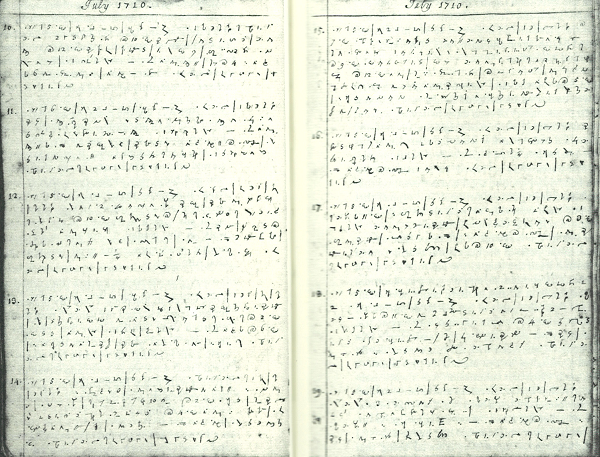 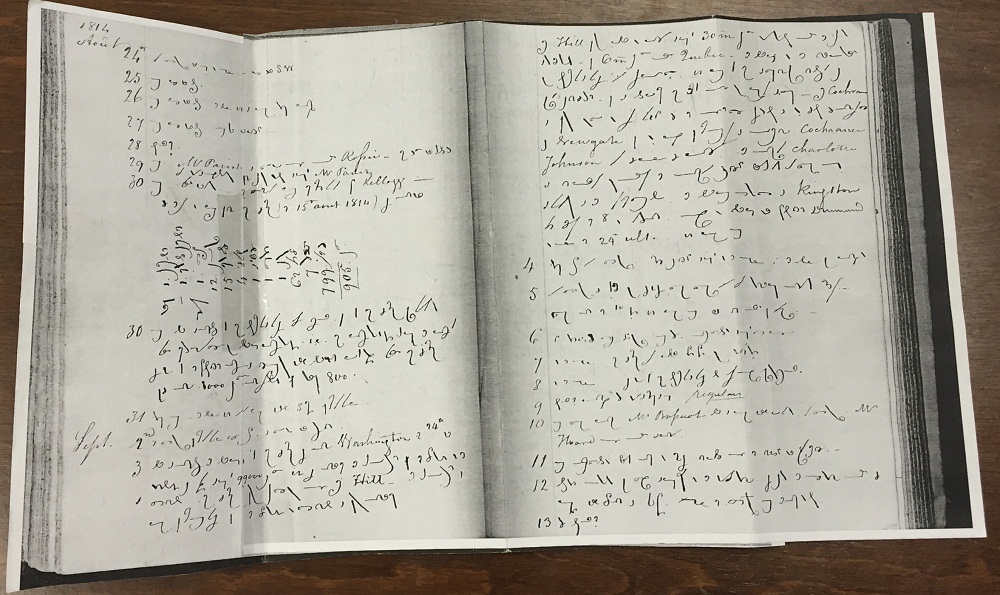 In addition, the senders of postcards sometimes used shorthands. The following example is covered in a blog post I wrote in 2015 (it was solved by my readers): 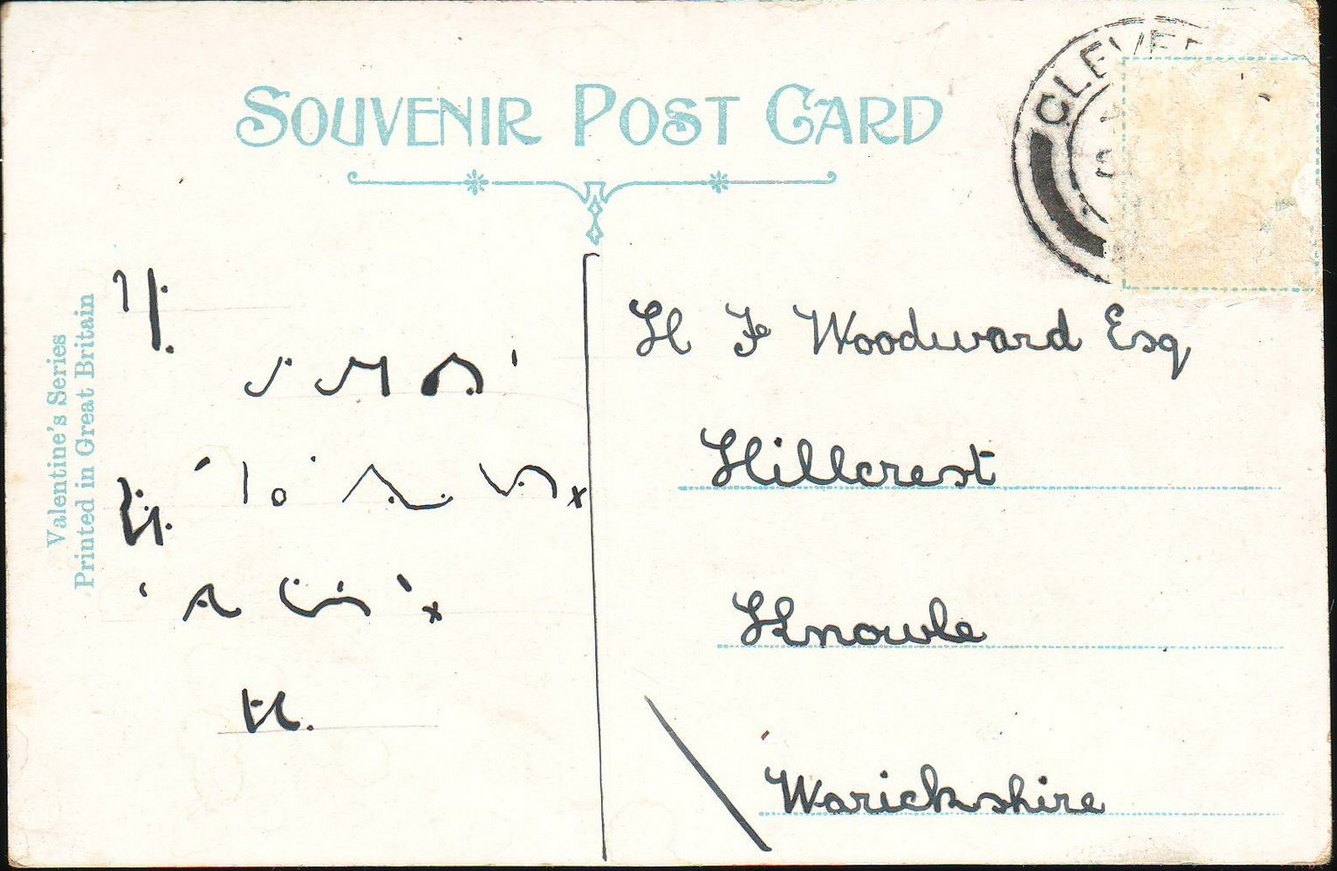 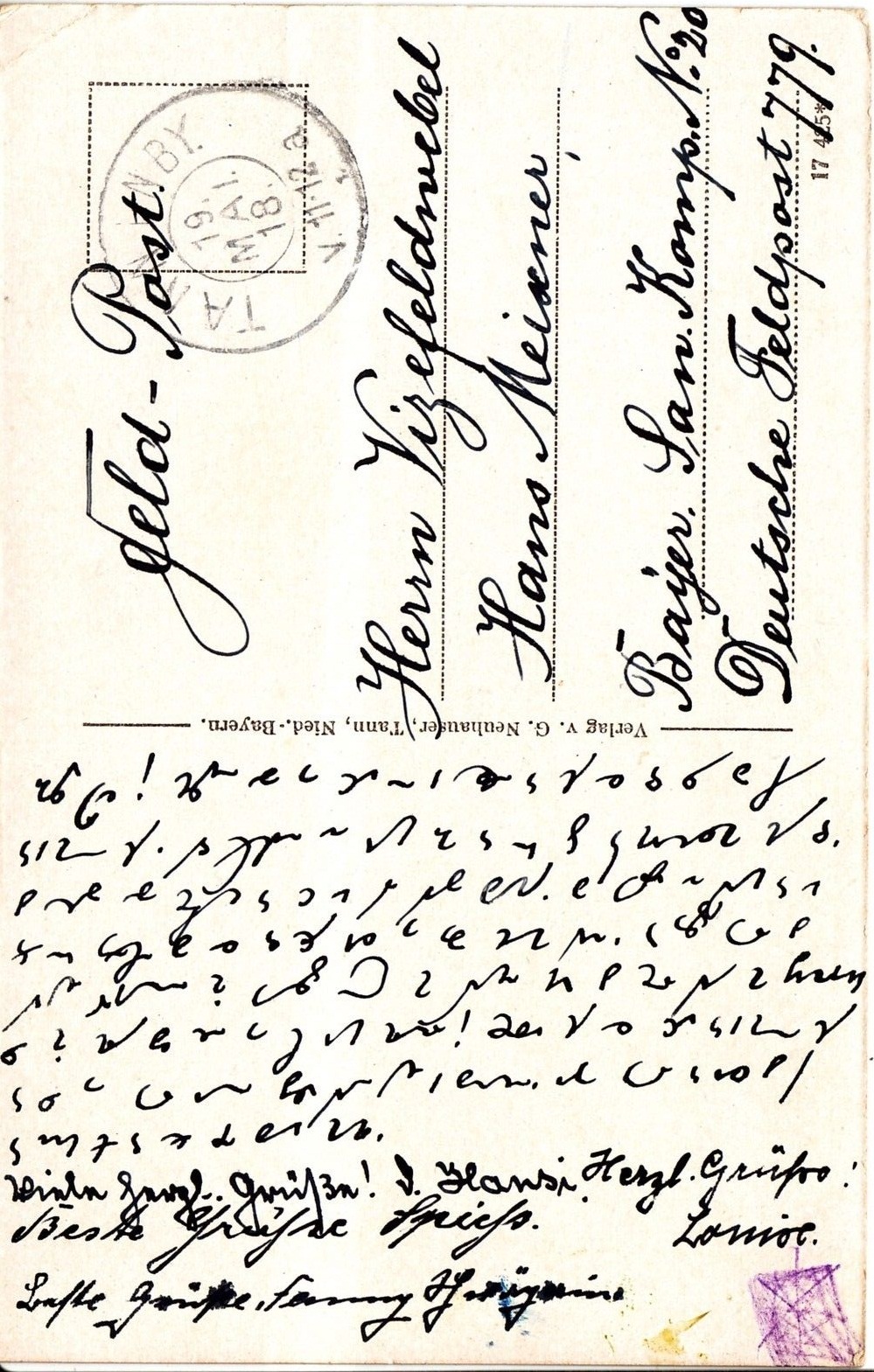 Who can solve this one?

The following shorthand postcard was recently covered in a regional newspaper article (Allgemeine Laber-Zeitung, 2016-08-13). It was brought to public attention by local historian Fanz Moises (thank you to reader Zakharias for the hint and to reader Narga for providing me the article). 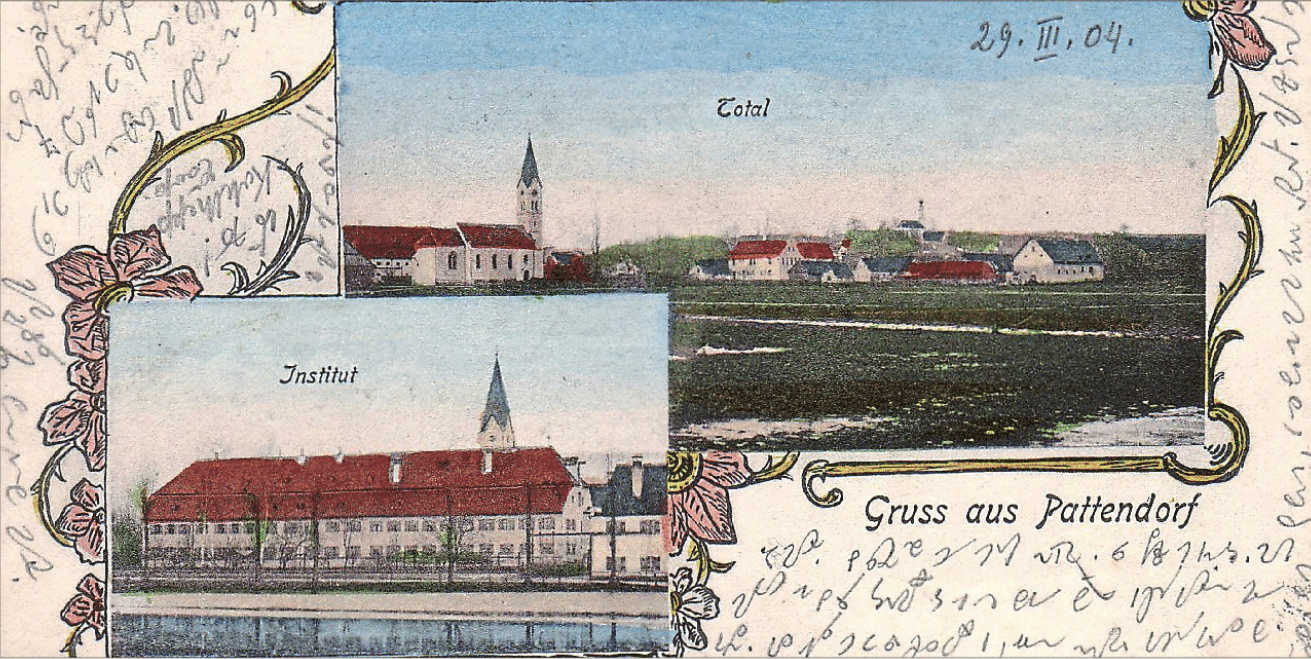 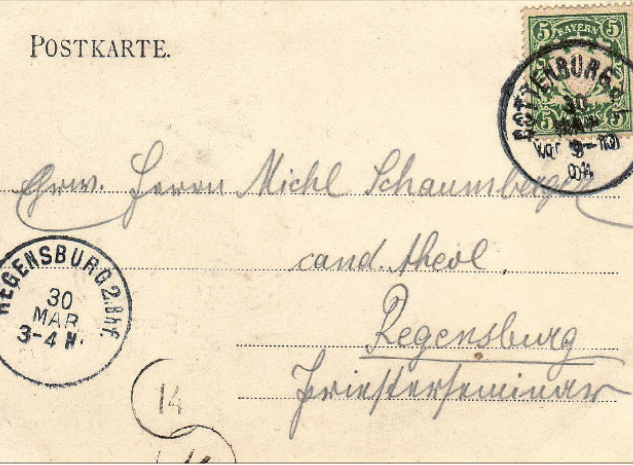 The postcard is dated March 29, 1904. The receiver is some Michl Schauberger from Regensburg, Germany, the sender is unknown. The abbreviation “cand. theol.” probably refers to a theology student.

Can a reader make sense of this shorthand postcard?
Follow @KlausSchmeh