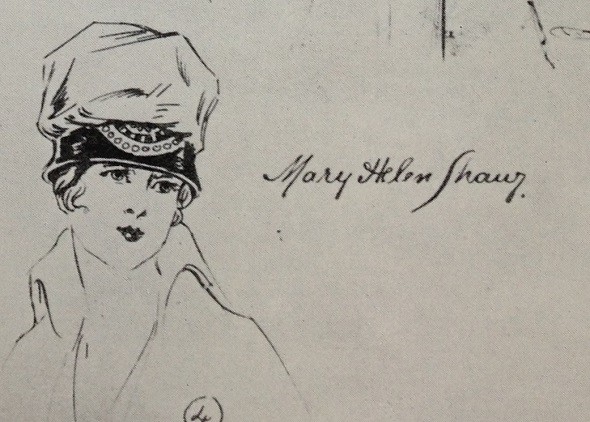 A British censorship manual from WW2 introduces a wide range of message hiding techniques. Some of the examples given are hard to comprehend. Maybe my readers can help.

In World War 2 the British introduced mail censorship. They were afraid of German spies in the UK, who would send information of military relevance to their case officers in Germany. The best way to do so was to hide a secret message in an inconspicuous letter and to send it to a clandestine address in one of Germany’s neighbor countries. 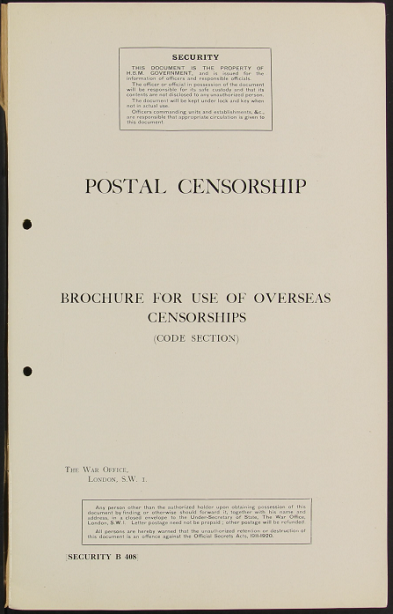 Many of the examples given in this manual refer to messages hidden in letters from World War 1. These letters are not mentioned elsewhere in the literature I know. Unfortunately, the censorship manual only describes the letters and the message hiding techniques used. It doesn’t say anything about the historical background. In addition, some of the examples are hard to understand.

In a recent blog post I introduced some of the examples given in the censorship manual. Comments from my readers helped me to better understand the codes and to find out more about the background of some letters.

Today I’m going to introduce three more examples from the censorship manual. In all three cases the message hidden is given, but I don’t know how it was encoded. I hope that my readers will help me to get a better understanding.

The following letter is mentioned on page 25 of the manual: 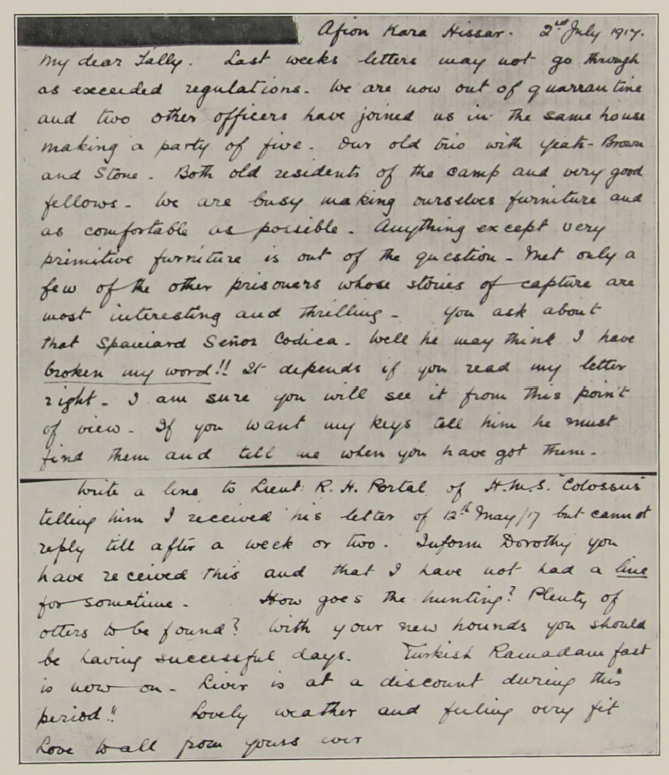 According to the manual, this letter “shows a clear reference to the broken word but even without this clue the very noticeable break in the word ‘goes’ towards the end of the letter should have aroused the examiner’s suspicion.”

The hidden message is: “In future take the centre word, then the first and last of each line. So on.”

I can’t see how the code works. Can you?

A message hidden in a fashion drawing

The next example (page 14) is already a classic. It represents a message hidden in a fashion drawing: 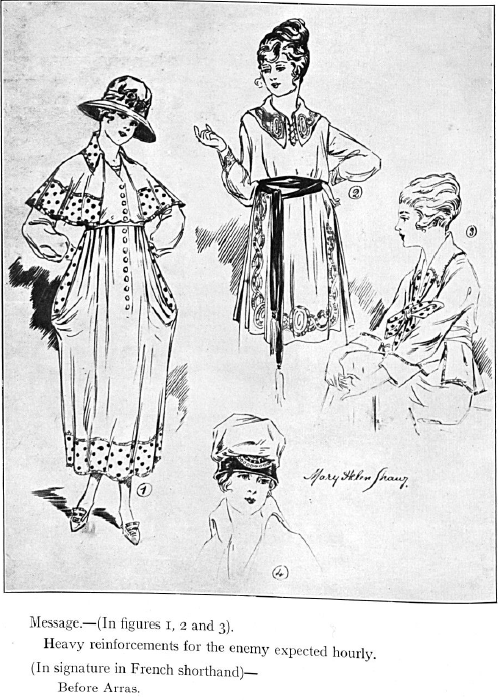 The hidden message is: “Heavy reinforcements for the enemy expected hourly. Before Arras.” This first part is allegedly encoded in morse code, the second in a French shorthand. I can’t find either the one or the other.

This drawing is mentioned on several web pages, but none mentions the details of the code. I wrote about this mystery on this blog and in my book Versteckte Botschaften, but none of my readers came up with a solution. I even went to the British Archive in London to look at the original and to take high resolution photographs (like the following one). It didn’t help. 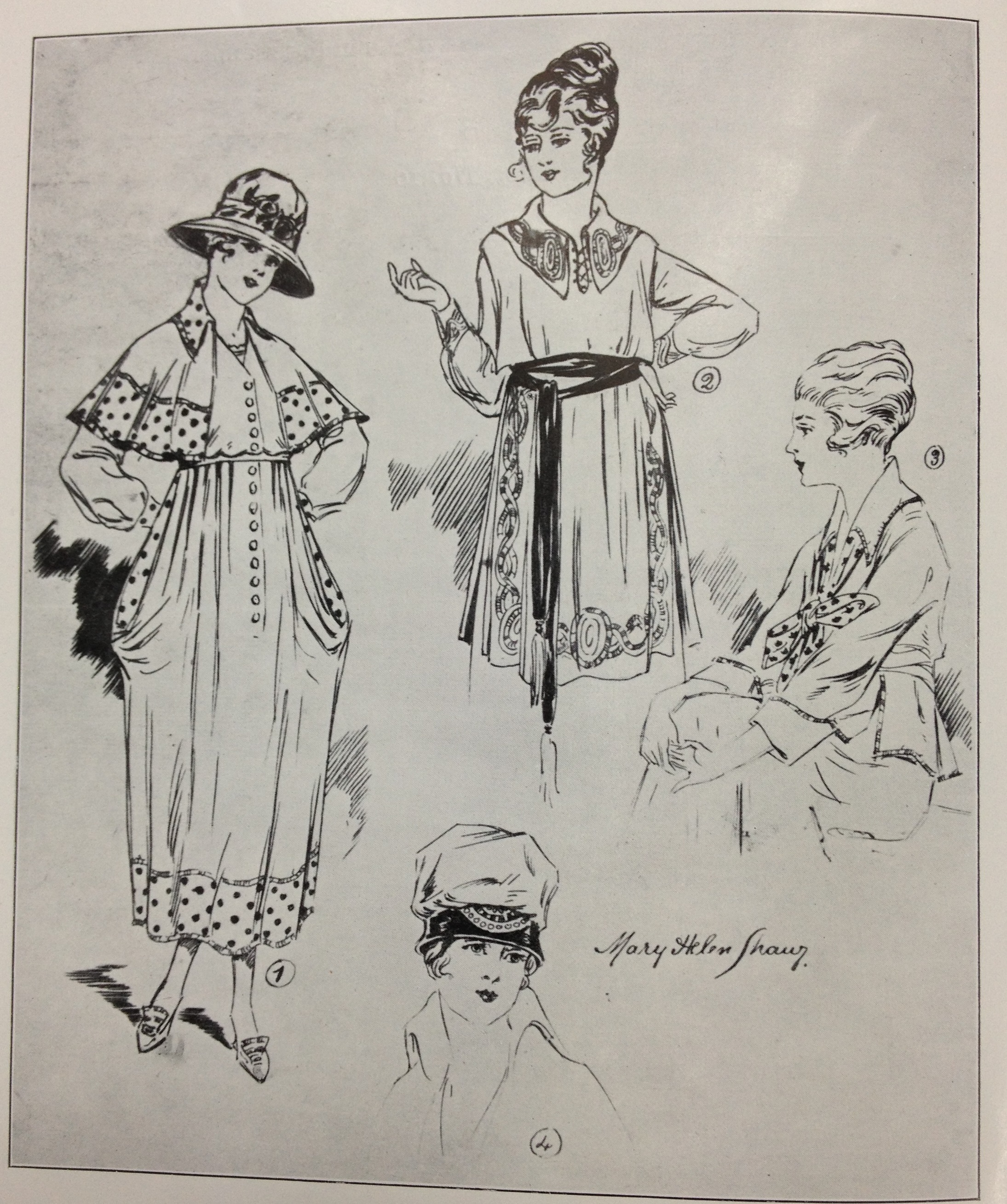 A message hidden in a map

The following map is mentioned on page 17: 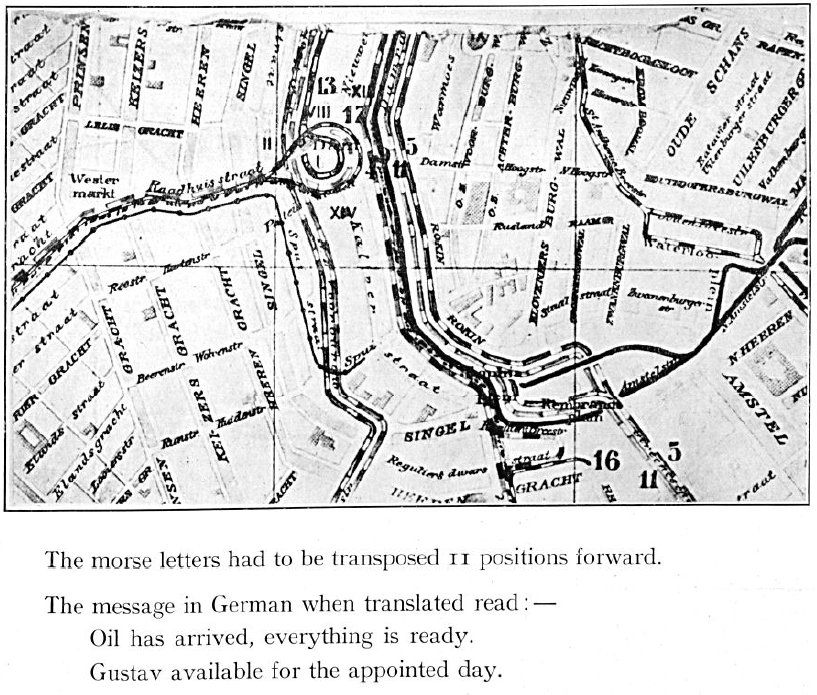 The hidden message (translated to English) is: “Oil has arrived, everything is ready. Gustav available for the appointed day.”

As with the fashion drawing, I don’t have a clue how the code works. Here’s a high resolution picture I took in the National Archive: 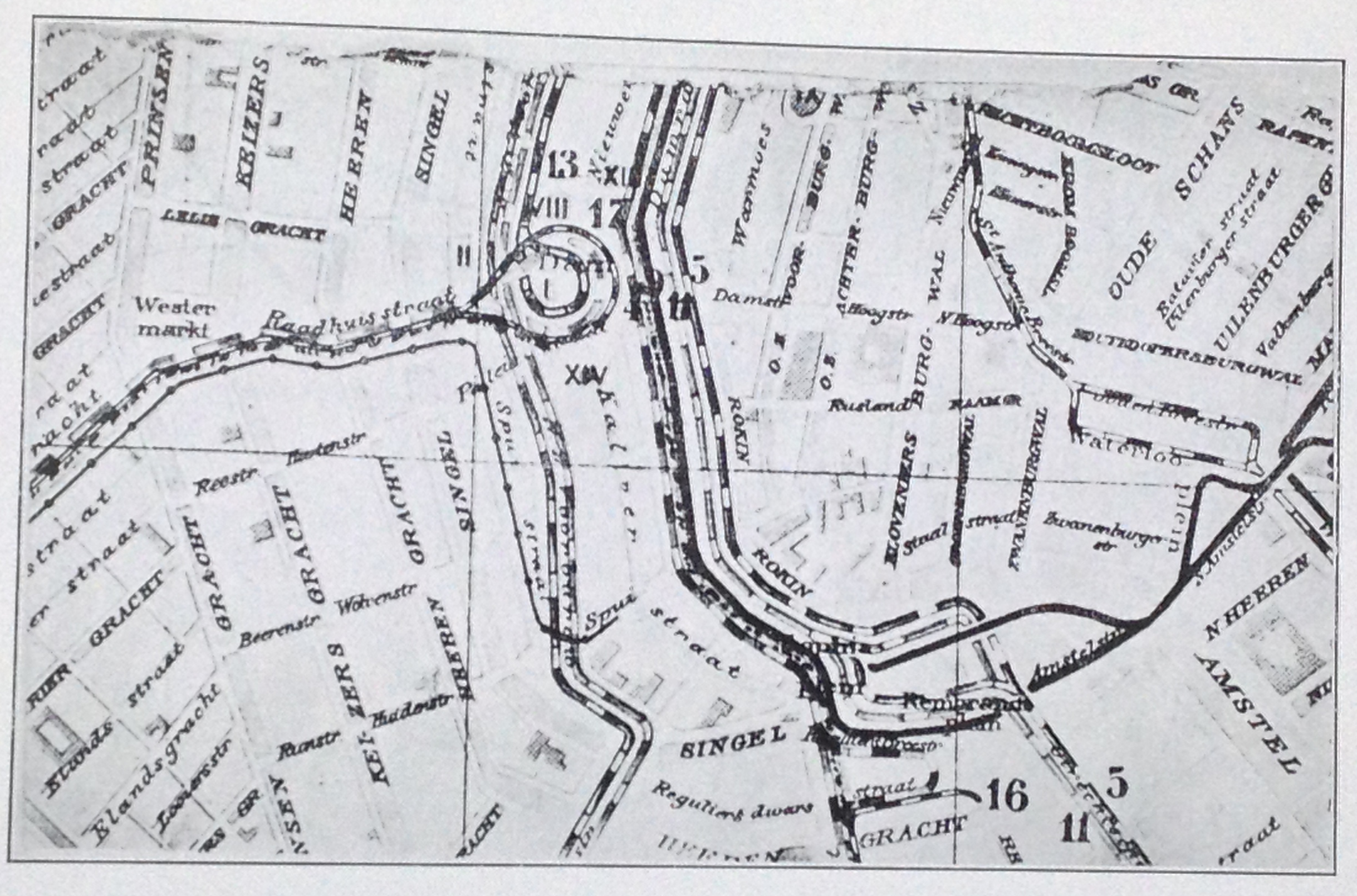 Can a reader help to solve these mysteries?.
Follow @KlausSchmeh