An unknown Freemason author once published a book, the content of which is given as a picture word puzzle (rebus). The solution is not known to me.

The Freemasons, a worldwide fratarnal organisation, have been using encryption for centuries. There is even an encryption system named for them, the Freemason’s cipher, also known as the “pigpen cipher”. The following medal bears an inscription encrypted this way: 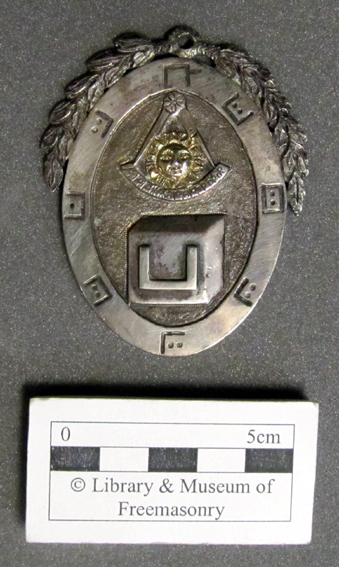 However, the Freemason’s cipher is far from the only encryption method the Freemasons used in their long history. E.g., the following Freemason book (it has triangular pages) is encrypted in a completely different cipher system: 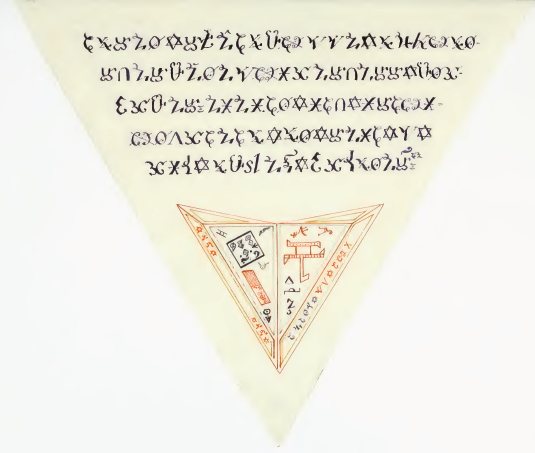 Encrypted books are very common in Freemasonry. My Encrypted Book List contains over a dozen works with a Masonic background. In most cases, the ciphertext was generated simply by taking the starting letter of each cleartext word. A Freemason book of this kind is sometimes referred to as a “Cypher” – an expression that is a little confusing, as “cypher” (or “cipher”) in cryptography usually stands for “encryption method” or “encryption algorithm”. A typical Cypher looks like this: 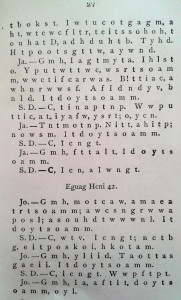 Abbreviating each word with its starting letter is, of course, not an encryption method in the true sense, as it can’t be reversed unambiguously. However, applying such a method had the purpose of keeping the content of the abbreviated text secret, so it is certainly justified to speak of an encryption technique. For the owner of a Cypher it was usually possible to decrypt such a text, as he was expected to learn the cleartext by heart. For him, the Cypher served as a mnemoic aid.

When I visited the Library & Archive of Freemasonry in London a few years ago, I came across another encrypted Freemason book. It looked like this: 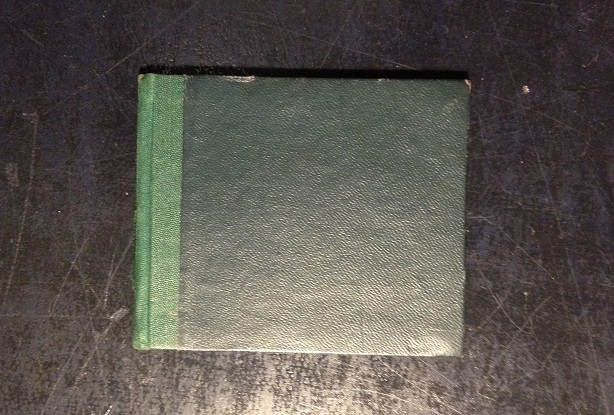 This book (I call it the “Rebus Book”, I put on my list at position 00081) has only four pages. Like many other Freemason books, it doesn’t contain any information about its content, its author and its background. It doesn’t even have a title. My guess is that it was made in the second half of the 19th century. For an outsider it is certainly hard to guess what this book is about.

The encryption method used is very unusual: the whole book content is given as a rebus. This is page 1: 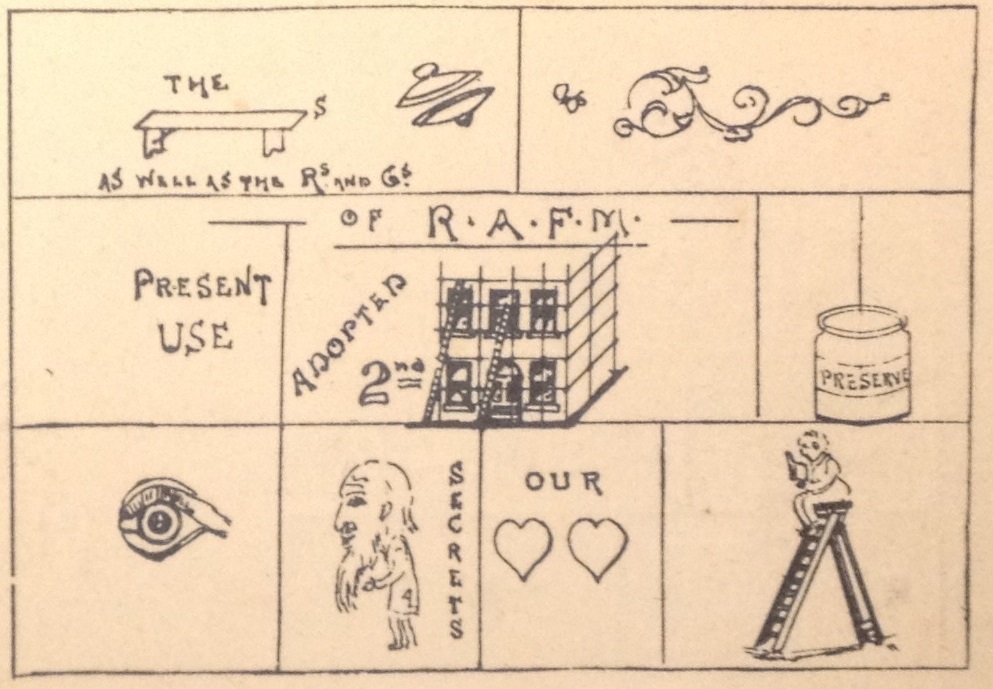 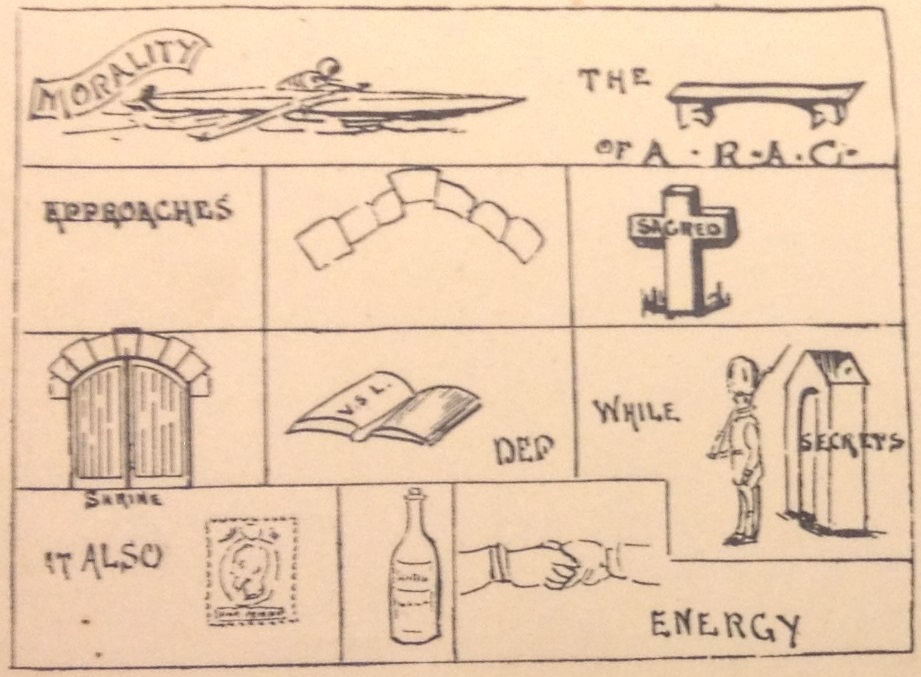 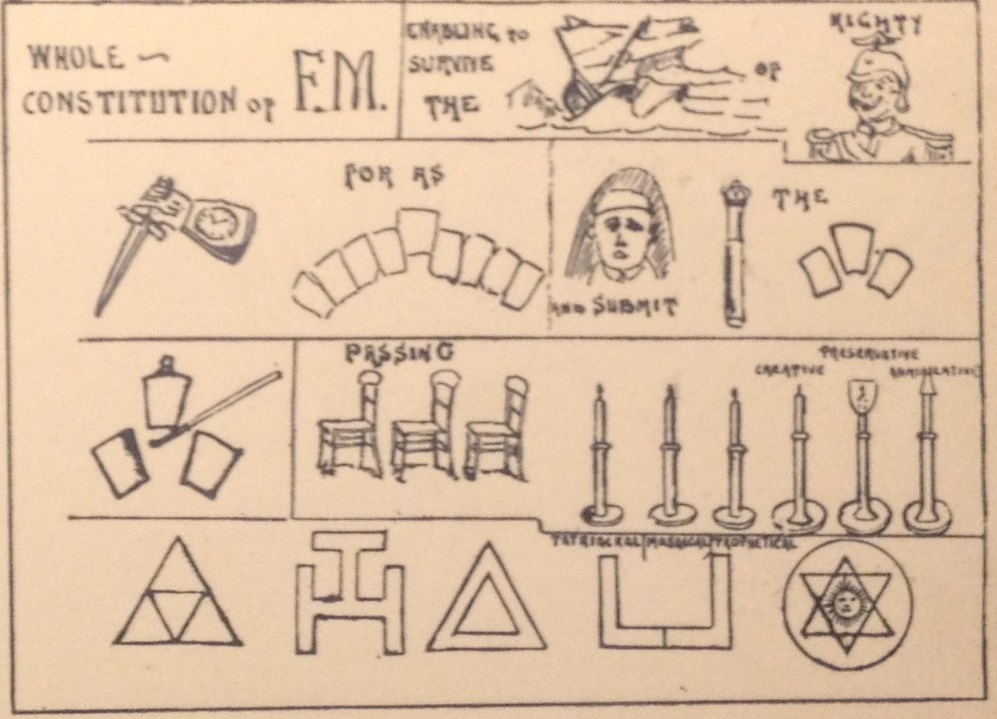 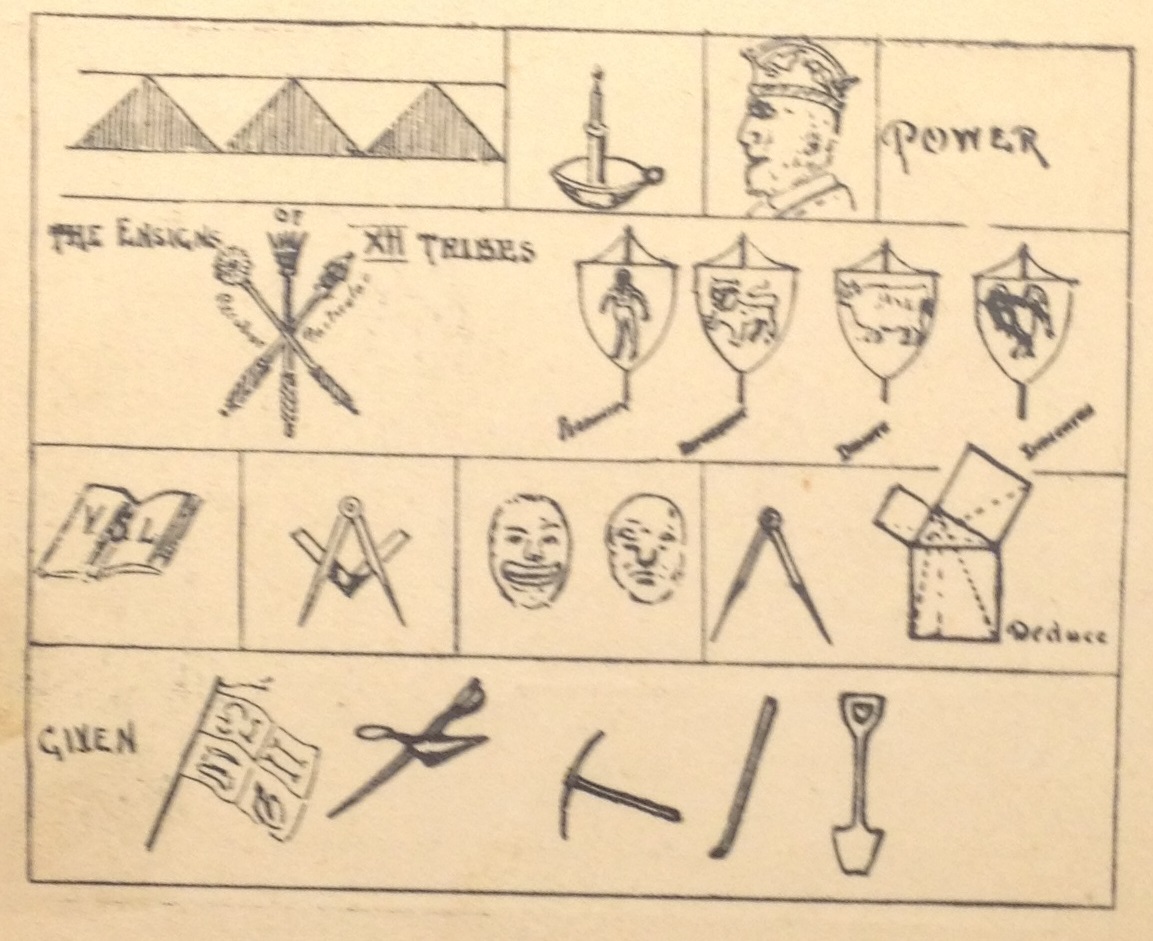 Can anybody solve the Rebus Book?

While the Rebus Book is the only book I know, the content of which is realized as a rebus, using a rebus for encryption purposes was quite common in the 19th century. I have introduced a few examples here, here and here. Rebus encryption is not very secure and was not used for important infomation, but it is certainly entertaining.
Follow @KlausSchmeh