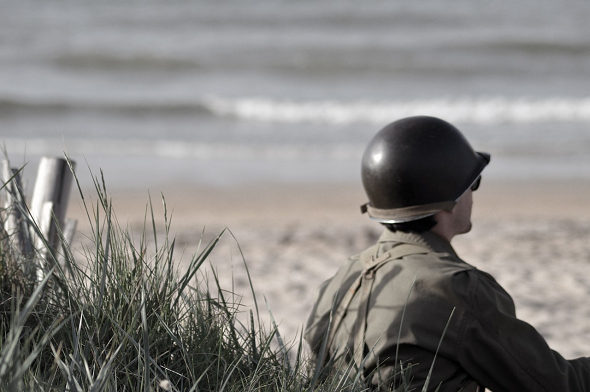 A British censorship manual from WW2 gives an overview on message hiding techniques. Some of the examples given are messages hidden in letters from prisoners of war.

In World War 2 the British introduced mail censorship. They were afraid of German spies, who would send information of military relevance to their case officers. The best way to do so was to hide a scret message in an inconspicuous letter and to send it to a clandestine address in one of Germany’s neighbor countries.

I already wrote about this censorship manual earlier this year (in German). What I haven’t mentioned is that some of the examples given refer to messages hidden in letters from British prisoners of war. These letters are not mentioned elsewhere in the literature I know. I am not sure if they are genuine or ficticious, but they look real to me.

Unfortunately, the censorship manual only describes the letters and the message hiding techniques used. It doesn’t say anything about the historical background. Maybe my readers can help me to answer some questions about these these PoW letters.

A letter from the “Engländerlager”

The following letter (page 9 in the manual) was sent by an unknown person from a German PoW camp (“Engländerlager”). It is dated April 16, but no year is given. It is not clear whether this letter was written in WW1 or WW2.

I can’t read the word in the upper right corner – it could be the place where the letter was written. In addition, I don’t know what “Pukleben” stands for. It could be a German familiy name or a geographical expression, but I couldn’t find anything like that on Google.

Some characters in the letter are “very finely dotted”. They spell the message “I saw in Brighton a P. man who got away (Malorey). He knows you.” 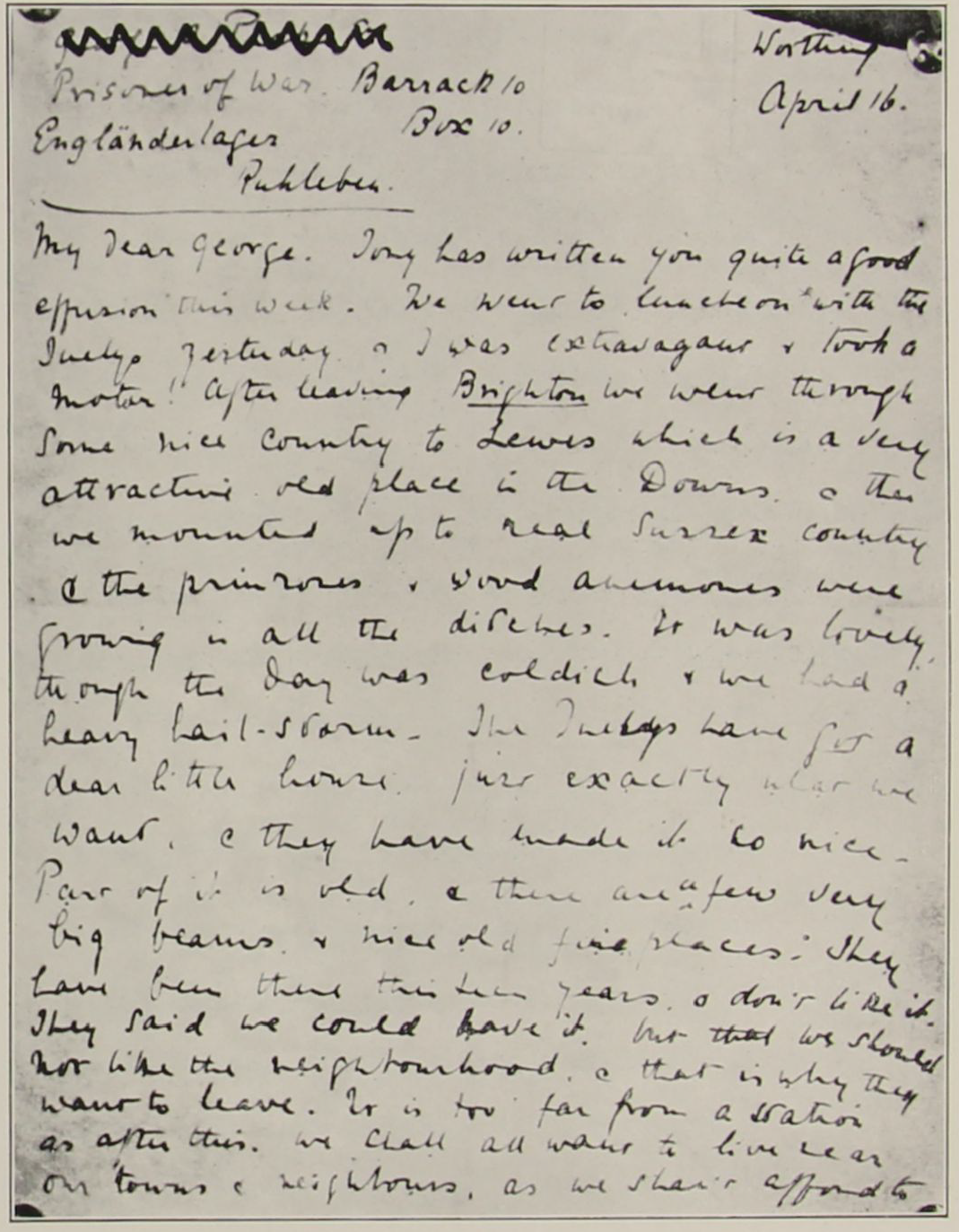 Can you spot the dots? Honestly, I can’t. Why is “Brighton” underlined? Does it mean that in this case the whole word is marked. And what does the hidden message mean? To me it doesn’t sound like something a prisoner of war would write home.

A PoW letter from World War 1

In the following letter (page 10) words are marked. The secret message is: “Camp conditions are terrible. Very little food. Bad treatment. Much discontent. But the people have very little. If what we hear is right, they are feeling the shortage.” The letter is dated 7/10/18, which probably stands for July 10, 1918. This means that it stems from World War 1. 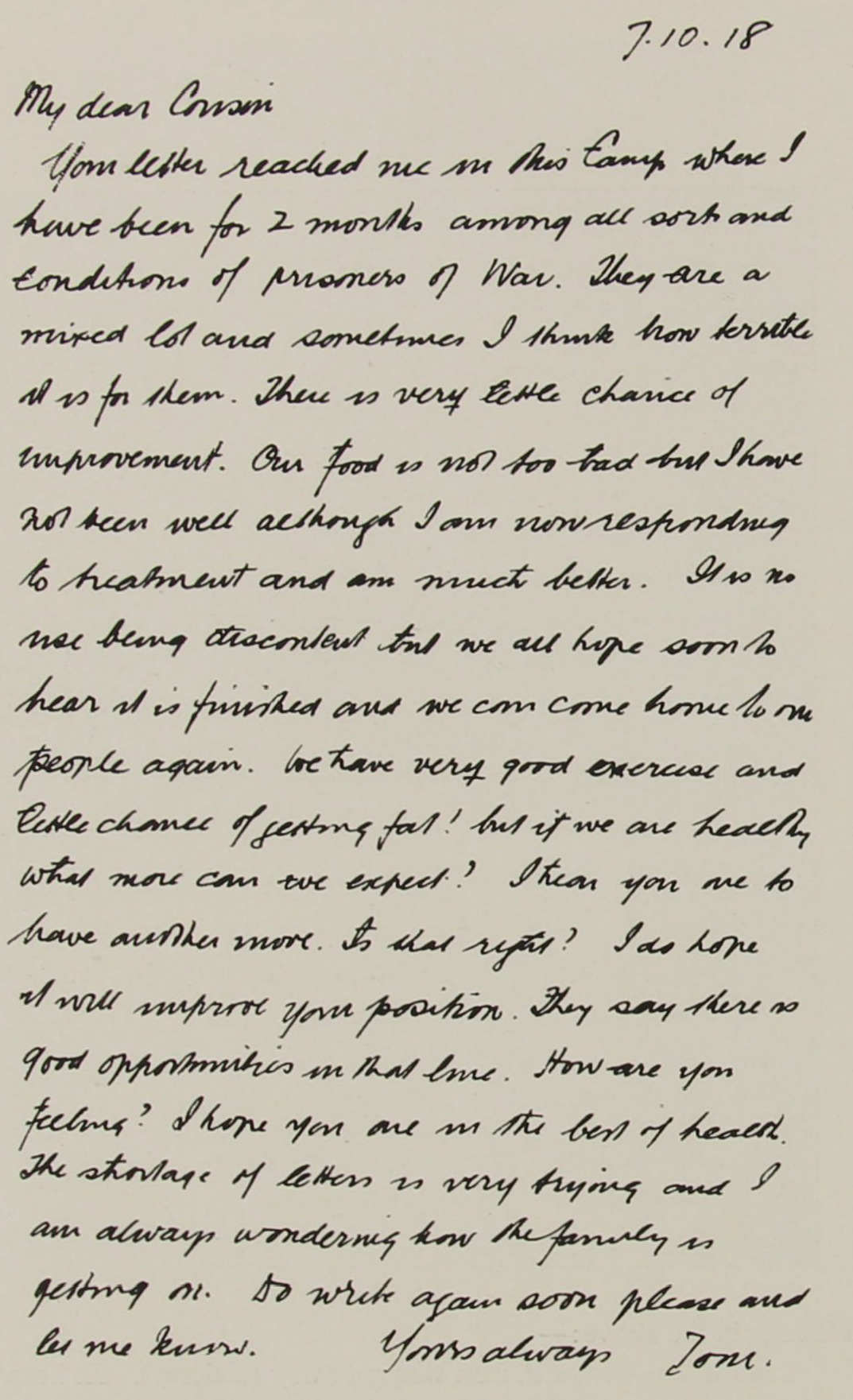 In this case, it is clear what the secret message means. However, I can’t see any marks in the letter. Can you?

In the following example (page 13) the secret message is not given. Can you find it? 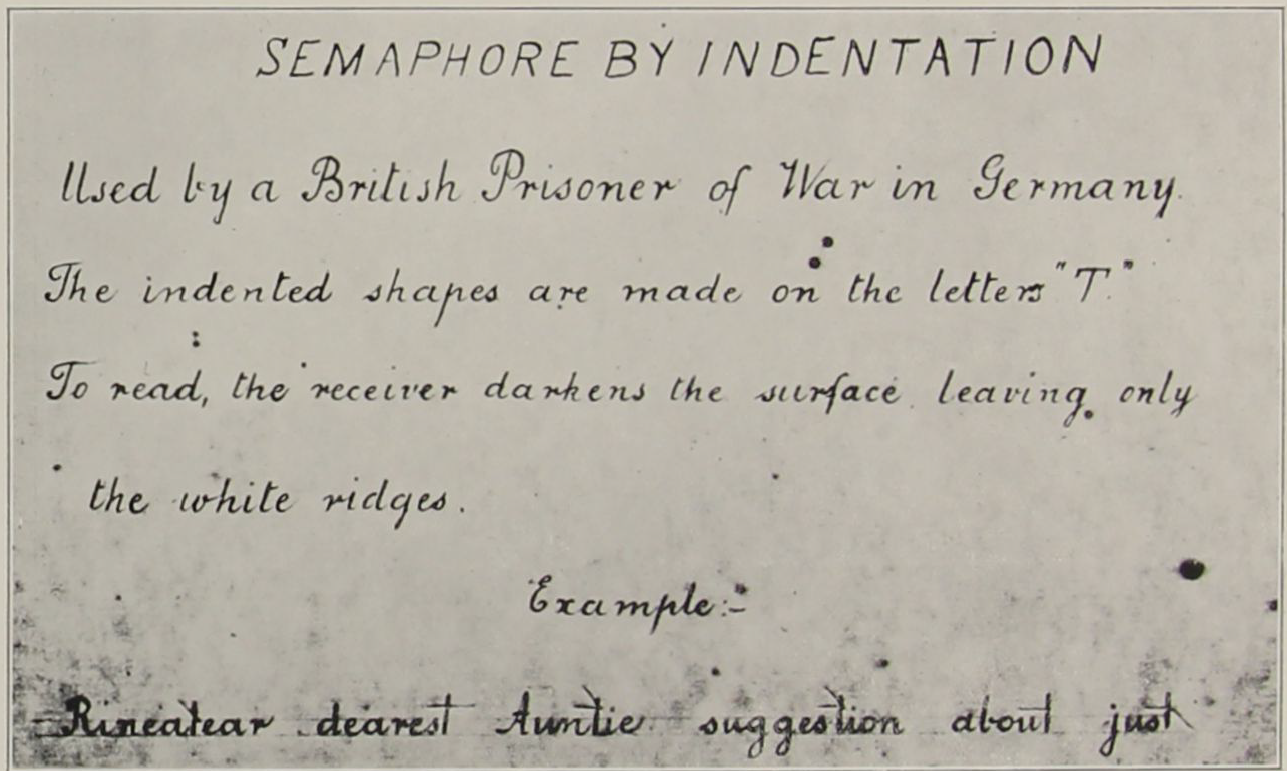 The explanation does not say whether this semaphore code was used in WW1 or WW2.

If you can answer any of my questions about these PoW codes, I would be very interested to learn.
Follow @KlausSchmeh