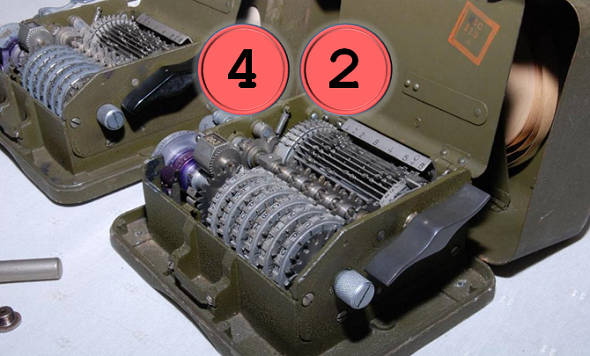 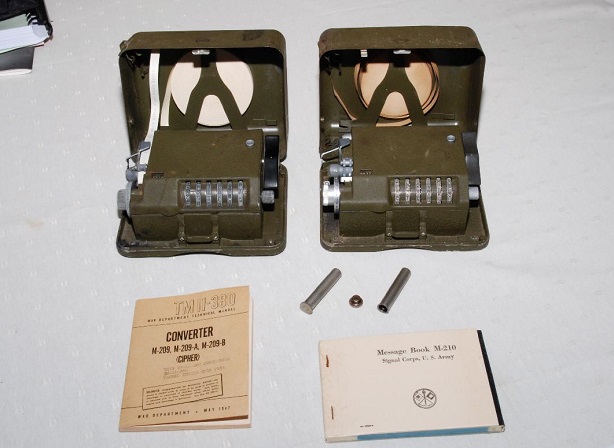 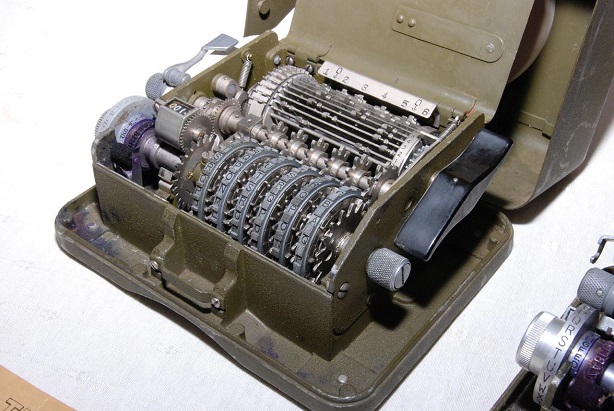 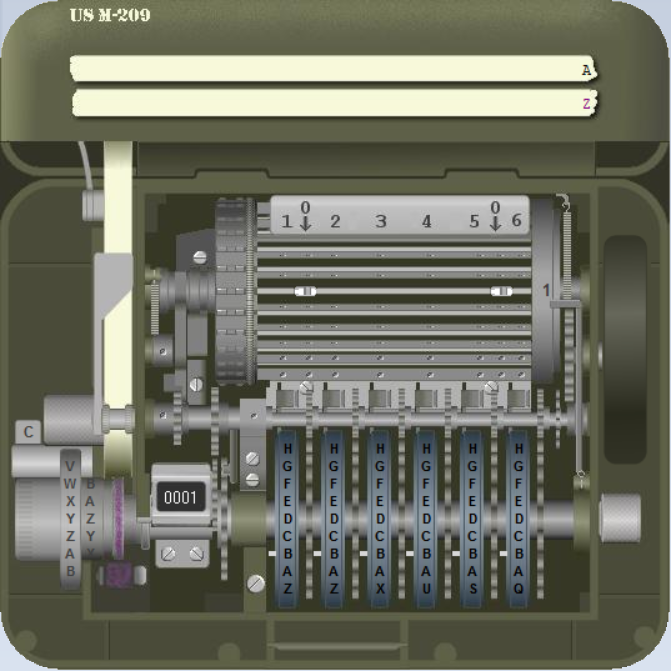 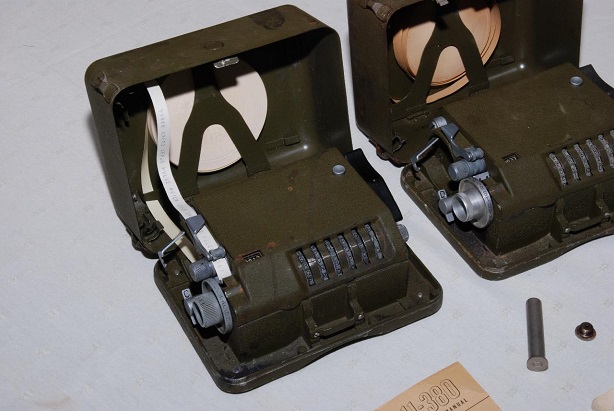 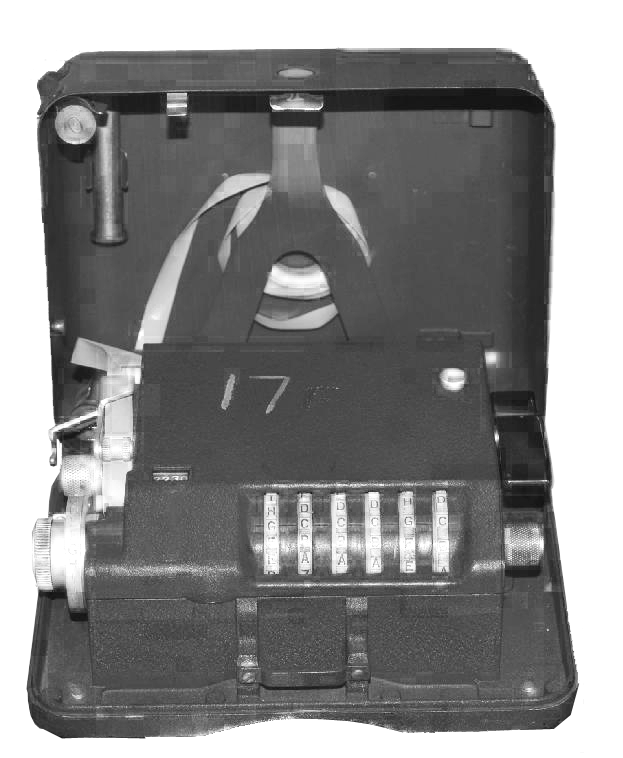 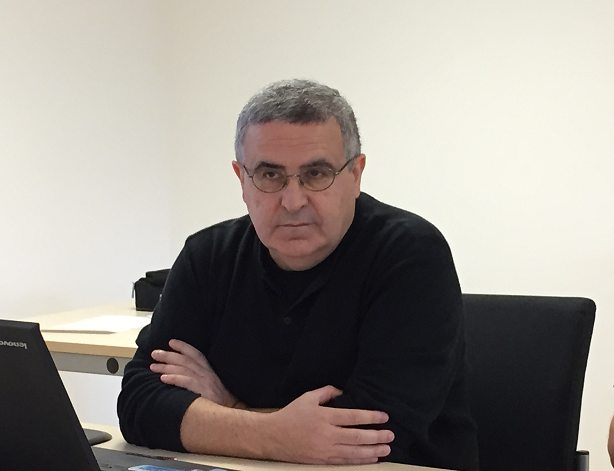 It comes as no surprise that George Lasry found two very powerful hill climbing attacks on the M-209. He published them in a Cryptologia paper. He will present his results and new findings about M-209 cryptanalysis and related machines at the European Historical Ciphers Coloquium in Bratislava. With his new methods George solved all challenges from Wayne G. Barker’s book and 39 out of 40 of the challenges published by Jean-Francois Bouchaudy. 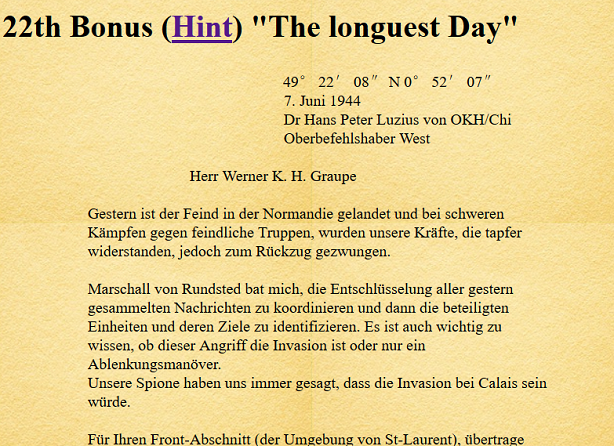 Bonus #22 is a series of messages, two of which are in depth (i.e. encrypted with same key settings). Find which messages are in depth is the first step to solve solve all the traffic.

Can a reader solve the Bonus #22 challenge? To do so requires some expertise in codebreaking. However, it is certainly possible. After all, 39 challenges of a similar kind have been solved before.
Follow @KlausSchmeh