StartseiteCipherbrainThe Role of Cryptology in the Falklands War 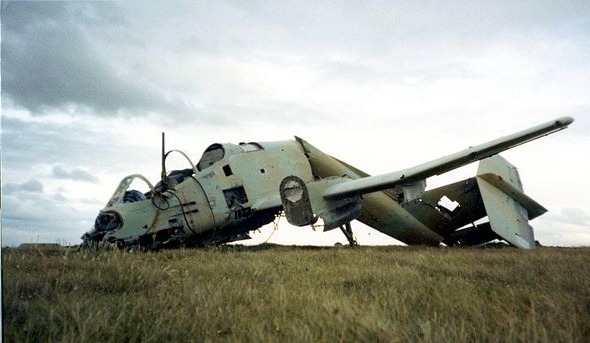 The Role of Cryptology in the Falklands War

Encryption technology is said to have played an important role in the Falklands War (1982) between Great Britain and Argentina. As before, however, little is publicly known about it.

On April 2, 1982, Argentine troops occupied the Falkland Islands, which belonged to Great Britain. No one really knew what the South Americans wanted on the group of islands in the South Atlantic, where, apart from barely 2,000 inhabitants, there were only rocks, sheep and penguins. 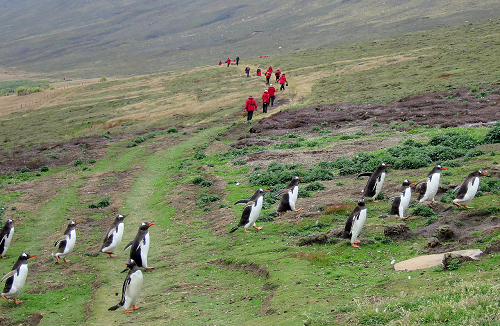 The British realized a few days in advance that a Falklands invasion was imminent, but otherwise the Argentine military action caught them completely off guard. The government under Margaret Thatcher reacted with all its might. It sent troops across the Atlantic to the islands and, after a brief war, was able to persuade Argentina to surrender on June 14, 1982. A total of 1,000 people died a senseless death.

The quick victory in the Falklands War was attributed in part to the more modern military technology used by the British. If you want to know more about the Falklands War, you should watch the following ten-minute television report by Guido Knopp:

Cryptology was decisive for the war

About ten years ago, Otto Leiberich (1927-2015), the former president of the Central Cipher Office, told me one thing that is not in the history books: Cryptology played a crucial role in the Falklands War.

Unfortunately, Leiberich was not allowed to give me details. There is also little other public information about cryptology in the Falklands War. According to my research, this is how it must have happened:

Already seven years ago I blogged about the role of cryptology in the Falklands War. In the meantime, a bit more is known than back then, but still a lot of information is secret. If any reader knows more about this topic, I would be very interested.