StartseiteCipherbrainTwo crimes in which steganography was used 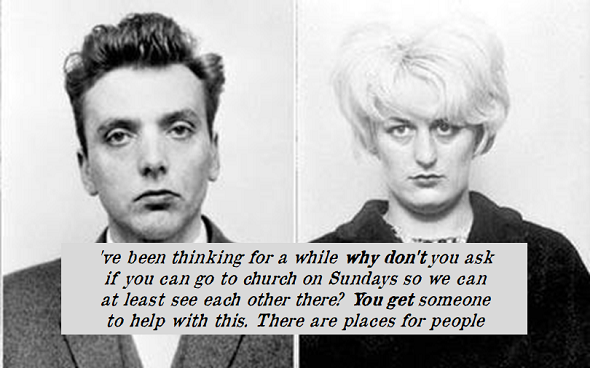 Two crimes in which steganography was used

Messages hidden with a secret code played a role in a violent prisoner release near Birmingham and a series of murders near Manchester. Unfortunately, not all details are public knowledge.

“True crime”, i.e. the journalistic processing of true crimes, has been a booming topic for years. There are tons of books about it, and you can find hundreds of documentaries on YouTube.

True crime also plays a role on my Cipherbrain blog and in my books, and it goes down well with readers. Think, for example, of the Zodiac Killer or the Debosnys cryptograms – to name just a few examples. Today, I will present two more robbery stories in which encryption (more precisely: steganography) plays a role.

Before that, I would like to point out that there will be another ICCH webinar talk on Saturday. This time the speaker is Bill Briere from Wyoming (USA), who is known as an excellent code breaker. Bill was one of the most active and competent proofreaders of my recent book “Codebreaking: A Practical Guide” (written with Elonka Dunin). The title of his talk is “Constructing Recreational Cryptograms”. As always, the dial-in link will be sent out via the Cryptocollectors mailing list. Anyone who has not subscribed to this is welcome to have the link from me – just send an email. Participation is free of charge.

The robbery of a prisoner transport

I recently found an interesting criminal case involving encryption and steganography in the British newspaper Express and Star. In 2012, as you can read there, three armed men stopped a prisoner transport van near Birmingham and freed the felon John Anslow inside.

Behind this spectacular action was a criminal named Stuart Reid. As it turned out, during the transport leading from the prison to the court, Anslow illegally had a mobile phone on him with which he could give the necessary instructions to his rescuers.

Later, the police found out that Reid had given Anslow his mobile phone number in a Christmas letter to prison – encrypted and disguised as an insurance number. Here is a scan of the letter: 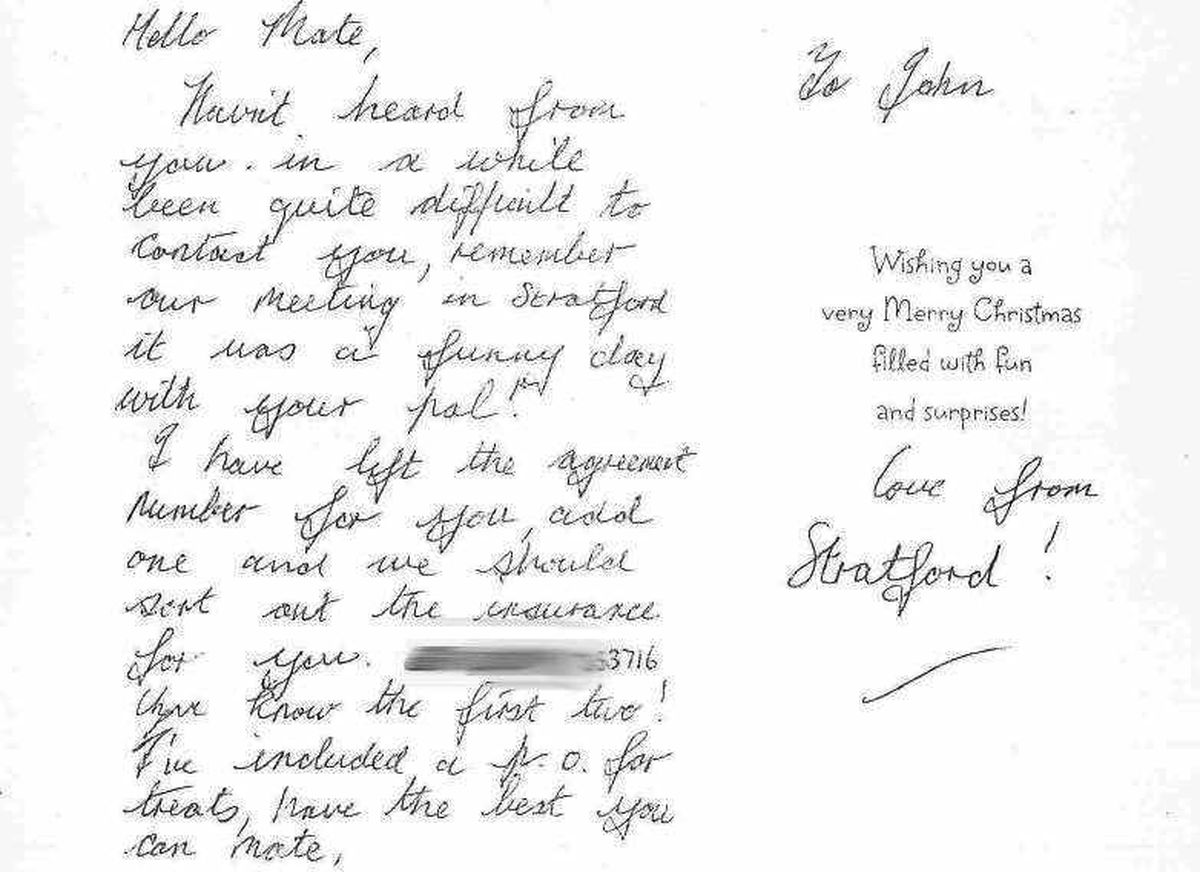 The alleged insurance number in question is pixelated. The encryption method used is not known. I wonder how such a letter could pass through the censors.

Unfortunately, that is all I know about this steganographic letter. The police are probably keeping the details secret. If any reader knows more, please report.

A good four decades earlier, several even more brutal crimes had also taken place in England: From 1963 to 1965, accountant Ian Brady killed a total of five children or teenagers in the Manchester area. His lover Myra Hindley supported him. 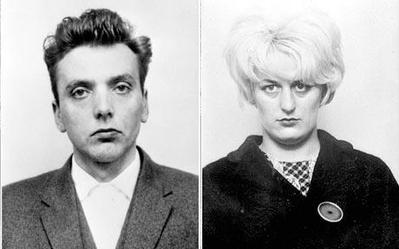 Police later found four of the five bodies in a bog near Manchester. The remains of the fifth child, however, have remained missing to this day. Ian Brady, who was in prison until his death in 2017, always refused to reveal the place where he dumped the body.

There is a TV documentary on the murders of Ian Brady on YouTube:

From 40:00 onwards, there is talk of hidden messages that are said to have been contained in notes that Hindly sent to Brady shortly after the arrest. There are also two articles on this subject in English newspapers. Hindly was obviously anything but lazy about writing and created quite a few hidden messages of this kind.

Unfortunately, not too much is publicly known about these steganographic messages. As you can read in the first of the two articles, The Sun newspaper tried to find out more about the hidden communications, but was turned away by the authorities. The records remain secret, a situation that is not expected to change until 2051, when a legal embargo period expires.

Apparently, experts from the police and the British intelligence agency GCHQ have managed to crack the code used by Hindley and Brady. However, it is said to have been difficult to understand the plain text. No clues to the whereabouts of the body were apparently found in it.

In the Sun article, one learns that Hindley and Brady are said to have used a steganographic method known as the “6-7-8 code”. This stipulates that only the sixth and seventh words are to be read in every second line (how the number 6 comes into the name of the method is unfortunately not clear to me). The article gives the following example:

I’ve been thinking for a while why don’t you ask
if you can go to church on Sundays so we can
at least see each other there? You get someone
to help with this. There are places for people
in your situation Ian so ask someone to look
into it for you. There’s someone in here for
killing her children and trying to throw acid in
her boyfriend’s face. Re. facial expressions I wish
I could have seen the one on Brett. His face was
a pictue when you stared him out.

This letter contains the following hidden message: “Why don’t you get someone to throw acid on Brett.”

Whether the two convicts really used this procedure and whether this message was actually conveyed in the process is unclear. Perhaps the Sun has mixed truth and speculation here.

Regardless of this, I would of course be interested to know if more can be found out about this case. Perhaps my readers can contribute.