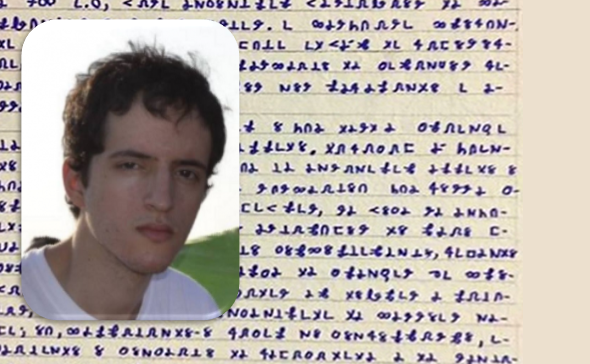 Bruno Borges, a Brazilian student who has been working on an “alien project”, has mysteriously vanished from his home. In his room he left behind numerous encrypted notes. Can a reader break his code?

Crimes involving unsolved cryptograms are an extremely popular topic. My blog posts about the Zodiac killer, the Debosnys murder, the Ricky McCormick case and a few others all rank among the most-read in the history of Klausis Krypto Kolumne.

If I’m lucky, I can soon add an especially spectacular encryption-related crime to my list: an alien abduction. And even better, the cryptograms that play a role in this case are even more numerous than the ones of all the afore-mentioned cases combined. Thanks to Kathleen Hellbarth for the hint.

Let’s look at the details. Bruno Borges, a 24 year old psychology student from Brazil, has been known among his friends for years as an alien enthusiast. The following picture of him is taken from Facebook: 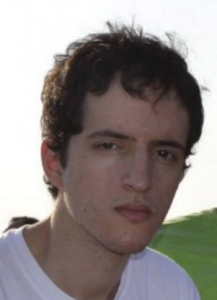 Last Monday Borges reportedly vanished from his family home. The student’s disappearance has sparked worldwide interest – with many believing he’s been abducted by aliens. A bizarre video of the inside of his bedroom was leaked online. Apparently, Borges turned his room into a shrine to the extraterrestrial world, while his parents were on a vacation trip. He removed all the furniture and put up an expensive  statue of Giordano Bruno.

Giordano Bruno (1548-1600) is certainly known to many of my readers. Some have claimed that he was the author of the Voynich manuscript – a hypothesis that isn’t backed by much evidence. In Germany he is mainly known because the Giordano Bruno Stiftung is named for him. What I didn’t know is that Giordano Bruno was one of the first people who believed in the existence of alien life. This is probably the reason why Bruno Borges admired him (and of course, he might have liked his surname).

Borges was working on a mysterious project before he vanished. He asked several relatives for funding.

To be honest, I don’t believe in alien abductions. So, I am quite sure that Borges’ disappearance has solely terrestrial reasons. And of course, I have not written this post because an alien-obsessed student has vanished – after all this is neither a UFO blog nor the Committee for Skeptical Inquiry homepage.

What makes Borges’ vanishing interesting for me is the fact that the walls in his room have been found covered with encrypted writing. In addition, Borges left behind 14 encrypted books (this is a lot, considering that my encrypted book list, which contains every encrypted book I know, currently has 86 entries).

The press articles covering Borges’ disappearance don’t give much information about the cryptograms he left behind. Only when I conducted a Google search, I found two excerpts. Here’s the first one: 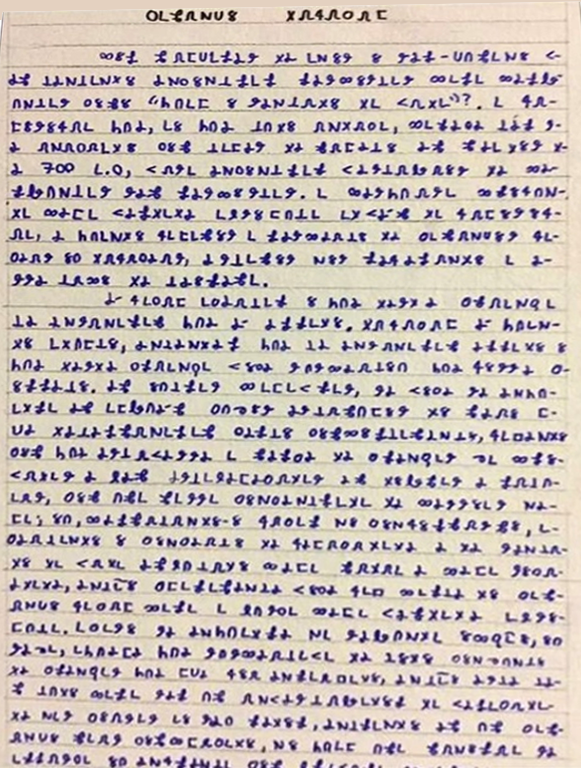 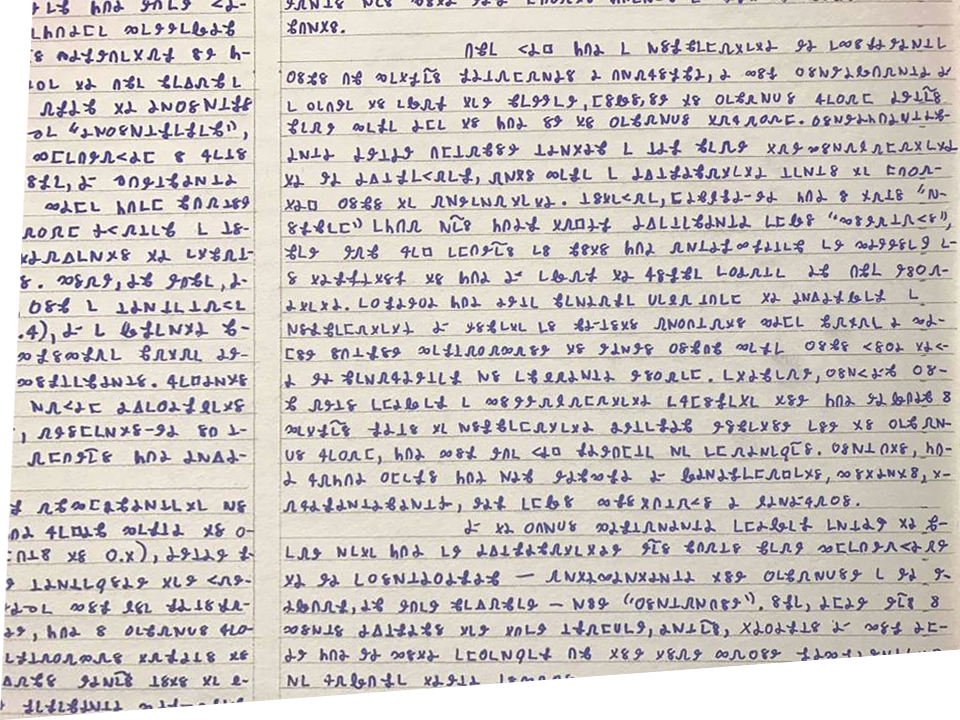 I’m quite sure that Borges hasn’t used a complicated cipher. It is simply too elaborate to encrypt so much information in a sophisticated code. Probably, he choose a simple letter substitution, also known as mono-alphabetical substitution cipher (MASC). The language is most likely Portuguese.

Can a reader decrypt the ciphertext fragments shown here? Or is a decryption already available somewhere? If you have an answer, please let me know.
Follow @KlausSchmeh