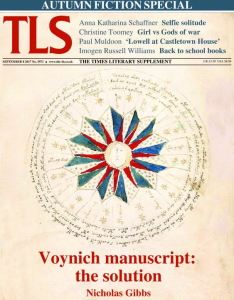 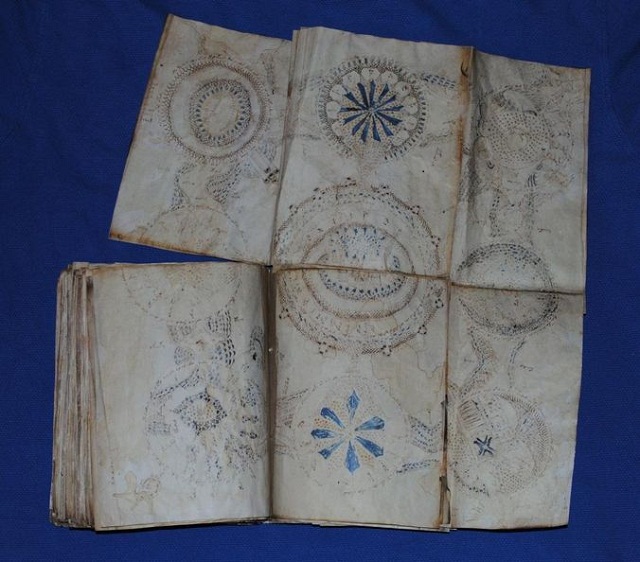 “Definitely”? Anyway, they note different influences here, but then, they stop. The Voynich shows reasonable comparisons to dozens of regions, cultures, styles, eras… but here we have two picked. In his work, he cherry picks several, which suit the theory, and ignores all the very many others.

As a reply to Richard’s comment, Julian Bunn wrote:

Nice analysis, Rich! You picked up on most of the things that jumped out at me, too. It does sound like he came up with this “solution” in isolation from the VMS community, and so had no peer review to help him get an idea of how much sense he was making. Why the press pick up these things from left field baffles me – and they make such a splash about them!

For those who speak German: Dr. Jürgen Hermes, another Voynich Manuscript expert and reader of this blog, wrote the following comment on Google+:

I am of a similar opinion as almost all other Voynich Manuscript experts that published statements about this alleged solution. I am very skeptical, but don’t want to make a final judgement before Nicholas Gibbs has made availabe a detailed description of his alleged solution.

I wonder why such a renowned magazine as the Times Literary Supplement has published such a speculative article with so little content with the title “The Voynich manuscript: the solution”. Naming it “A New Voynich Manuscript Theory” would have been a lot more appropriate.

As frequent readers of this blog know, I recently published a test that helps to confirm the validity of alleged Voynich Manuscript solutions. I recommend Gibbs to take this test.
Follow @KlausSchmeh