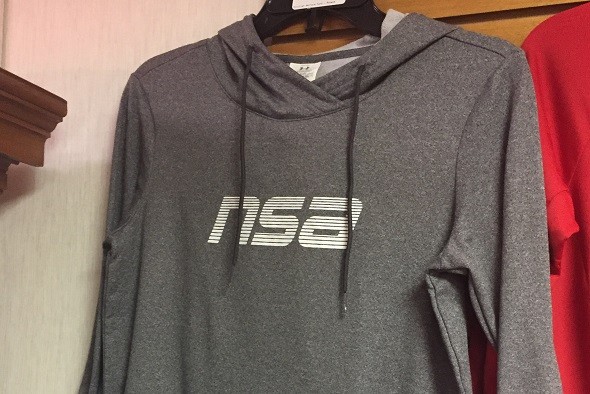 The biannual Symposium on Cryptologic History organized by the NSA is the most important crypto history event in the world. Here’s my report on the 2017 edition.

Every second year crypto history experts from all over the world gather at the Kossiakoff Center in Laurel, Maryland for the NSA Symposium on Cryptologic History. I took part in this symposium for the first time in 2009. The 2017 edition, which have been attending yesterday and today (19 and 20 October), is my fifth. 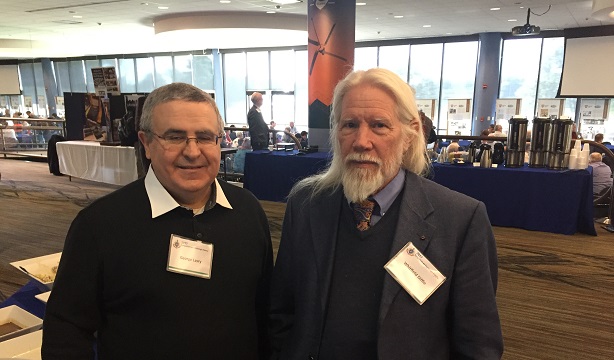 Several dozens of talks were given (check here for the symposium agenda), including two held by me. This morning at 8 I spoke about West German cryptology in the early Cold War. As a highlight, I presented the following Lego model of a Violine, a random number generator from the 1950s (some readers might remember that already my 2015 symposium talk had featured Lego models): 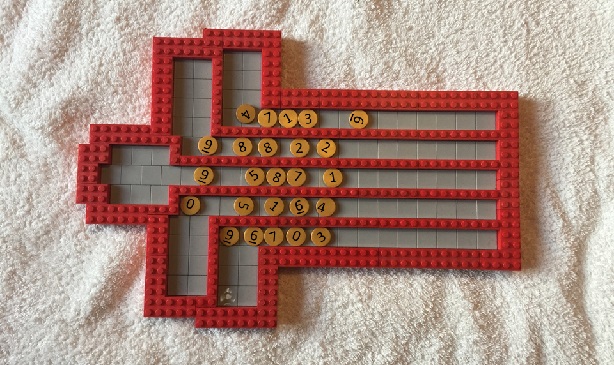 For comparison, here’s the original: 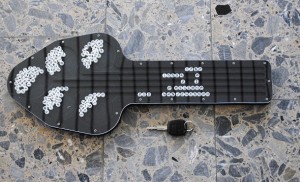 My second presentation took place at 1 pm. It was about steganography in World War I. Some complained that no Lego model was involved this time. 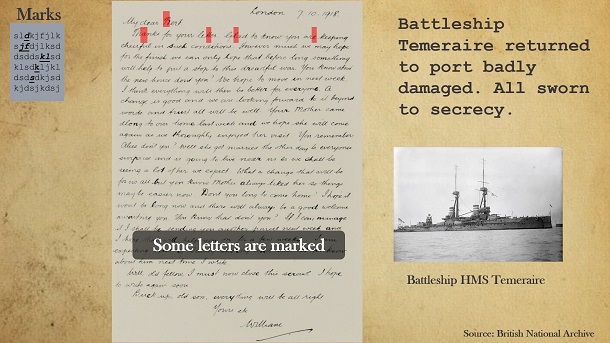 In addition to my talks, I had the chance to present a few of my books on a book table. Though these books are mostly in German, they received some interest (sorry for cutting out the background of the following picture; I was not allowed to take pictures of any persons without permission). 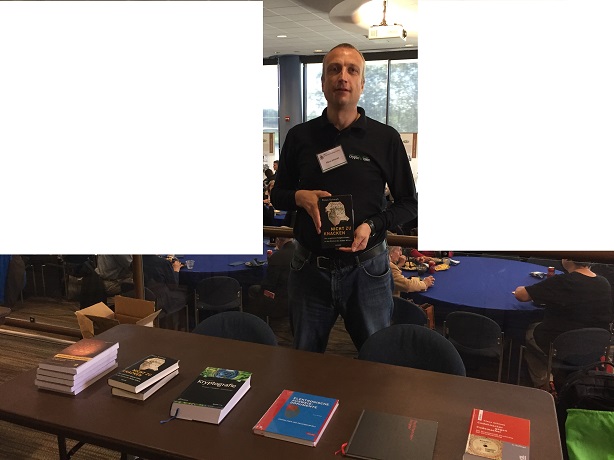 A new home for the NSA crypto museum

As many readers will know, the NSA operates the largest crypto museum in the world. It is located next to the NSA headquarters outside Washington and only a few miles away from the symposium venue. The current museum building is a former motel and quite small. There are plans to build a completely new and much larger museum at the same place over the next few years. At the symposium, for the first time details about this project were presented. Here is how the largest crypto museum will look like once its new home is finished: 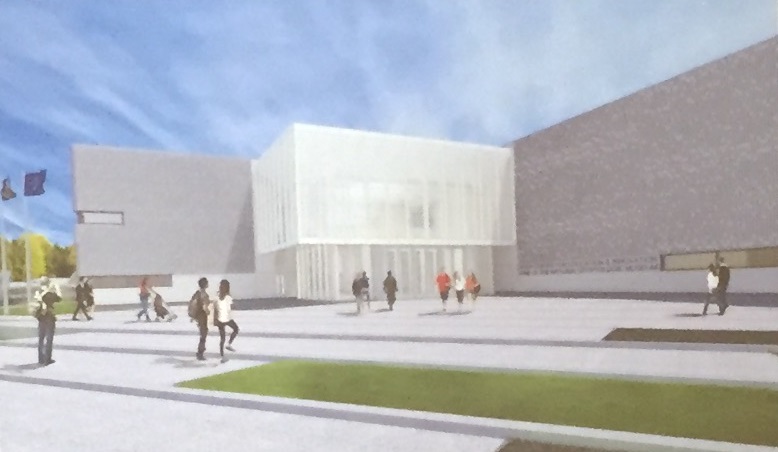 Like always at the crypto history symposium, I kept out looking for interesting cryptograms. I think the following one, which I found at the NSA gift booth, is a quite good finding. Can a reader solve it? 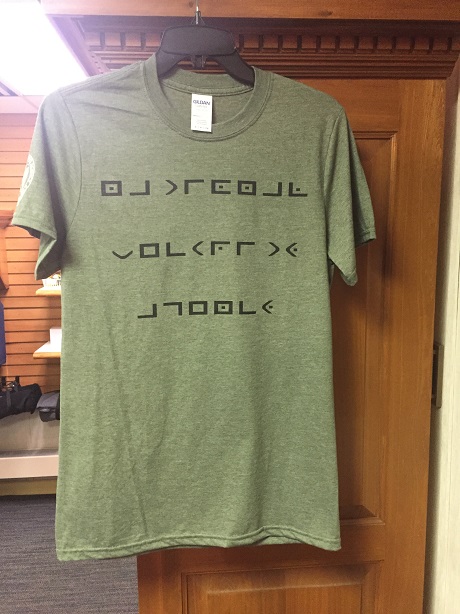 George Lasry, who gave two very interesting presentations at the symposium, provided me an even more interesting cryptogram. He found it at the National Archive in Washington. This cryptogram is attached to a letter some C. A. Castle wrote to a US crypto unit in 1934. 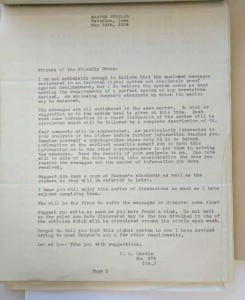 The author of this letter reports on an encryption algorithm he has invented but is not willing to reveal. Instead, he provides an encrypted text filling two pages: 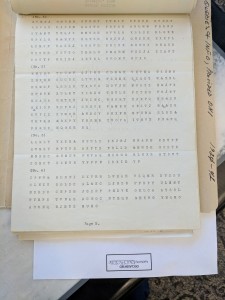 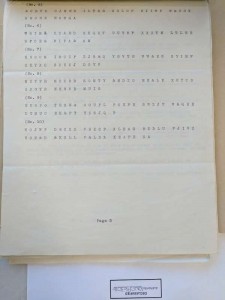 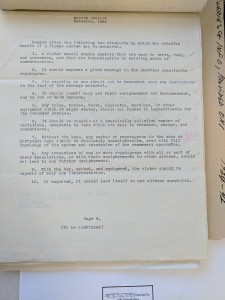 It’s probably quite difficult to decipher this text without knowing the encryption method used. Can a reader break it anyway?
Follow @KlausSchmeh

Further reading: HistoCrypt 2018 in Uppsala, Sweden: Save the date, hand in a paper!