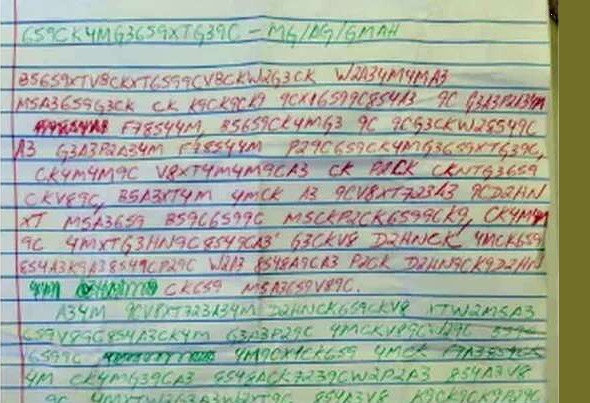 In 2016 several Brazilian newspapers reported on two encrypted letters sent by imprisoned members of the criminal organization PCC. Can my readers help to decipher the letter excerpts that are publicly available?

As mentioned a few times before, one of the main sources I use for this blog is Google. When searching for terms like “encrypted postcard” or “journal in code”, I often find interesting cryptograms or crypto stories. My Google searches have proven especially fruitful, when I include search terms in foreign languages, like French or Russian.

Several of my “carta codificada” hits led to articles published by the Brazilian press in 2016. Check here or here to read some of these. As my knowledge of Portuguese is very limited, to say the least, I had to use Google Translate to understand the content of these publications.

According to these articles, Brazilian law enforcement agents in 2016 seized two encrypted letters. They were written by imprisoned members of the Primeiro Comando da Capital (PCC), the largest Brazilian criminal organization. The letters contained instructions for their gang mates to kill agents of the security forces of the Brazilian state of São Paulo – military and civil police and prison guards.

Scans of the two encrypted letters (or at least excerpts thereof) are available on the internet. Here’s the first letter (sorry, I haven’t found a better scan): 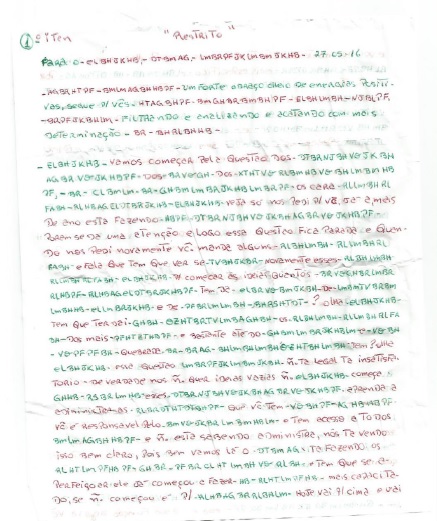 Here’s the second one, including a transcription: 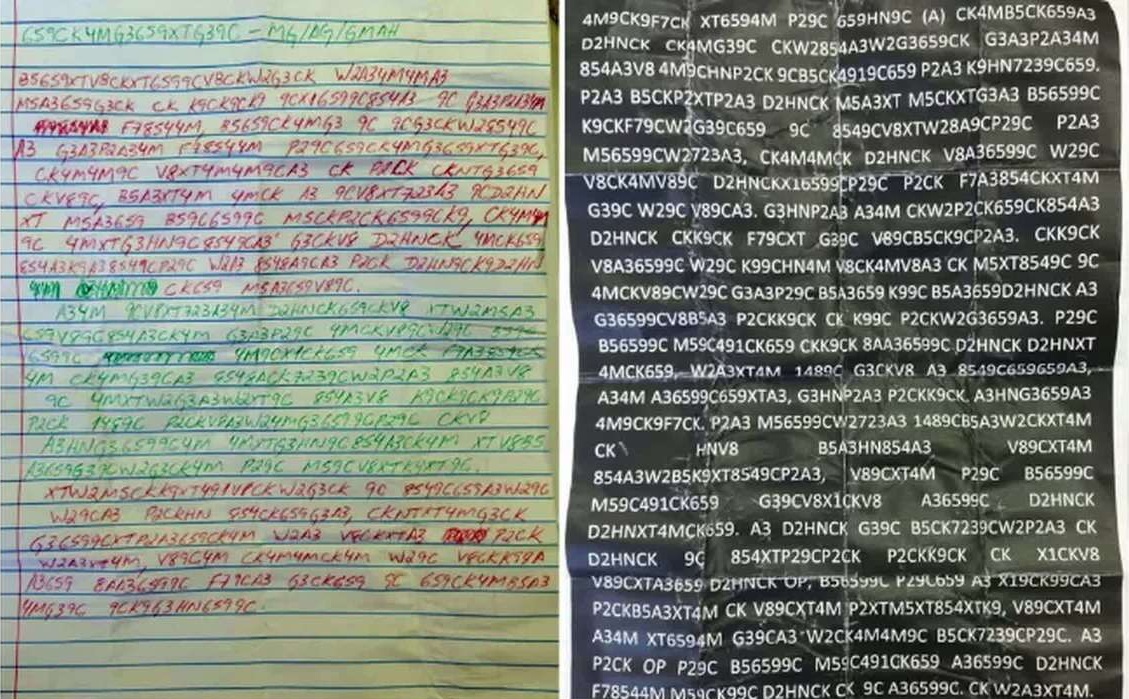 To my regret, the articles I found about this story don’t say anything about the encryption system used or about the plaintext. The alphabet used (consisting of letters and numbers) suggests that the cipher is more complex than a simple letter substitution. I don’t think, however, that the cipher is really complicated, as a prison inmate usually doesn’t have access to an encryption software or a cipher device.