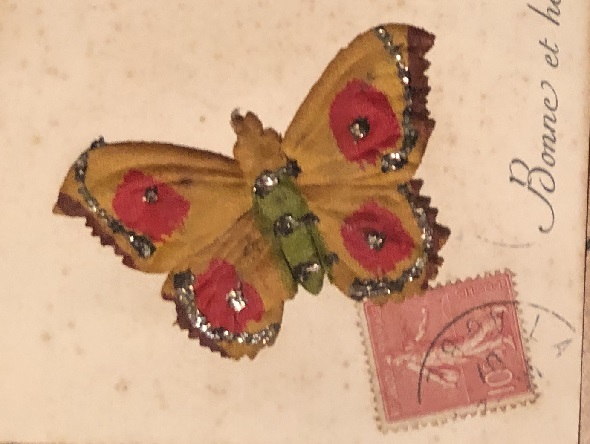 Here’s an encrypted postcard from the early 20th century, which was sent to a young woman in Landreville, France. Can a reader decipher it?

When I blog about an encrypted postcard, I often need to take a geography lesson. There are dozens of places all over Europe and North America I learned about, just because somebody sent encrypted greetings from there or because somebody living there received such a note.

The encrypted postcard I am going to cover today has taken me to a small village named Landreville, located in the French department of Aube. Before I go into detail, I need to mention that this card was provided to me, like so many others, by comedy hacker Tobias Schrödel. Only yesterday, I received a copy of Tobias’ new book It’s a Nerd’s World. I haven’t read it yet, but I’m sure, it’s good. Although the title is English, the book is written in German. 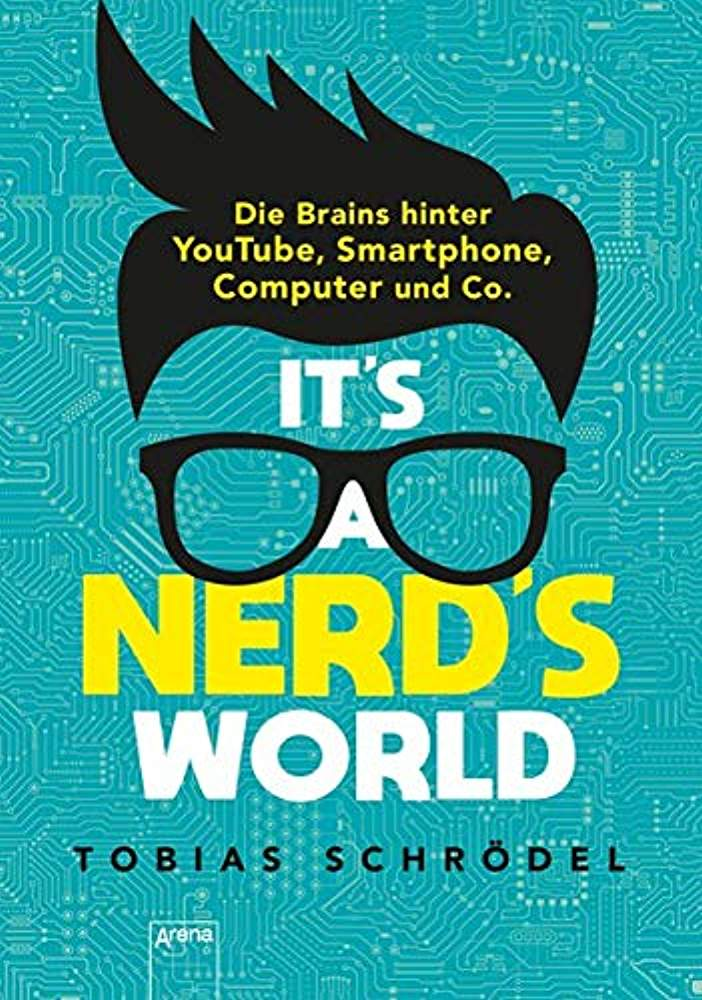 Let’s come back to the afore-mentioned postcard. Here’s the picture side of it: 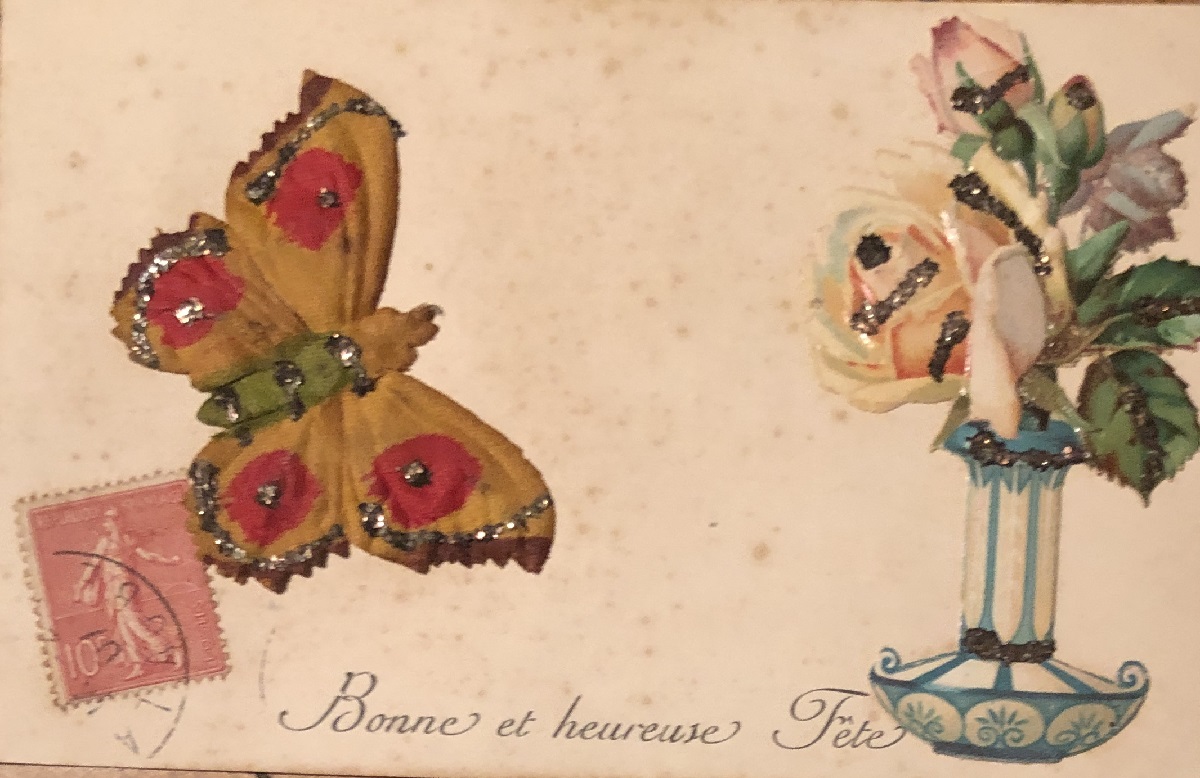 The stamp is hard to read, but the department name AUBE can be seen: 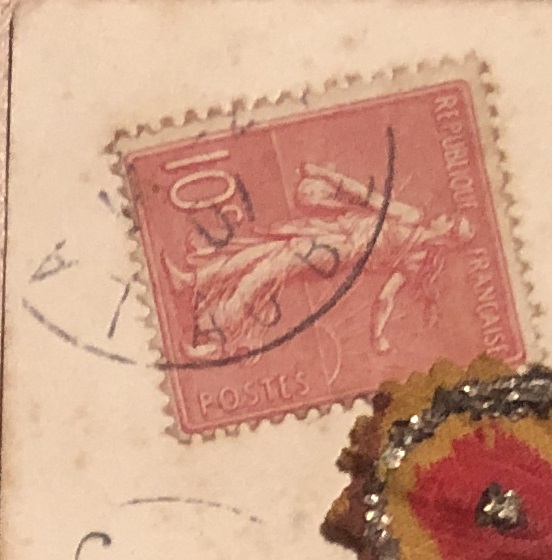 To my regret, no date is visible. However, it is clear that this postcard was sent in the early 20th century. The recipient was an unmarried woman (mademoiselle) named Valentine Carrey living in Landreville. Like most other encrypted postcards, this one was apparently written by a young man to his loved one. 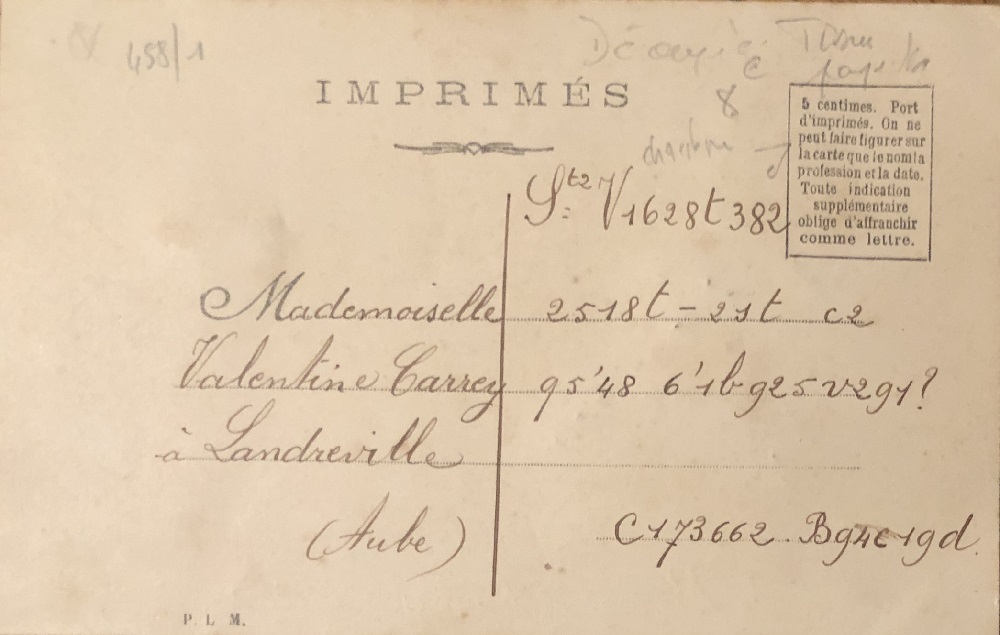 No street name is mentioned. This is not surprising, as Landreville is a small village. According to Wikipedia, it had 537 inhabitants in 1962; older data are not available.

The encrypted message is quite short. Nevertheless, it’s probably easy to decipher if one has a basic knowledge of the French languange and some codebreaking experience. My guess is that some letters have been left in the clear, while others are substituted with the numbers from 1 to 9. The 2 apparently stands for the E. The expression “St2 V1628t382” decrypts to “Ste Valentine”. Having said this, the message is almost deciphered. Can a reader do the rest?

And can a reader tell me what “Ste” means? I would expect that it’s the French female form of “saint”. However, to address one’s spouse as a saint sounds a little weird to me, but perhaps this was common a hundred years ago.
Follow @KlausSchmeh