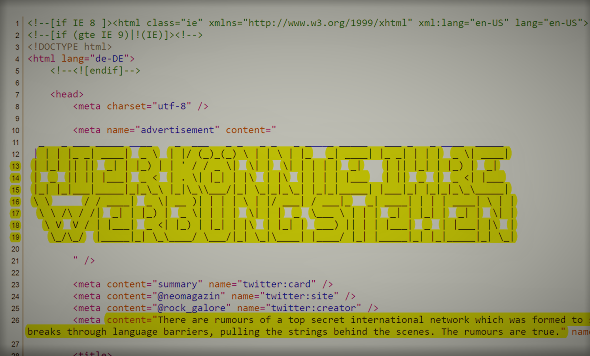 German comedian Jan Böhmermann announced that he would present something “special” in his TV show. A steganographic message indicated that there was a relationship to the Ibiza affair. The truth proved much less spectacular.

The hottest topic in the German-speaking world is currently the so-called Ibiza affair, a political scandal in Austria involving a few high-ranked politicians. This affair started on May 17th, when a secretly recorded video showing a meeting on the island of Ibiza in 2017 was published. During this meeting, two Austrian politicians, known to be critical about the EU, discussed illlegal activities with a woman, who pretended to be the niece of a Russian oligarch.

It is not known who arranged the meeting on Ibiza, who acted as the niece of an oligarch and who recorded the video.

Earlier this week, blog reader John Haas, a media psychologist from Austria, informed me that German comedian Jan Böhmermann was cleverly using hidden messages alluding to the Ibiza affair to promote his weekly TV show Neo Magazin Royale. Here is what happened (thank you very much to John for the detailed information).

On May 20th, an unknown person registered the internet domain dotheyknowitseurope.eu. The last WHOIS update took place on May 22nd.

One of the files available on dotheyknowitseurope.eu was named main.js (a file of this kind stores Java Script information). It was created on May 15th. 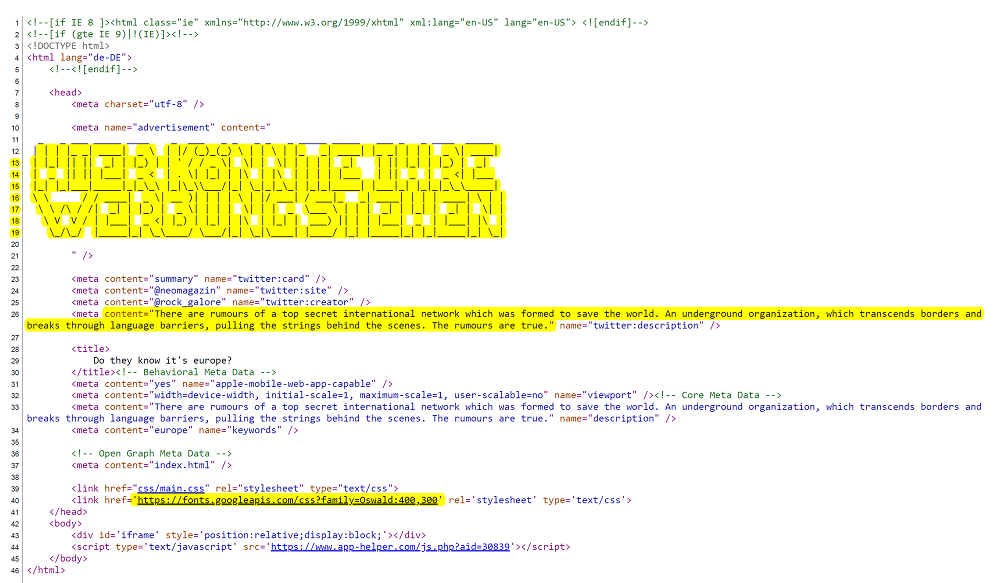 As can be seen, a meta tag in this file contains the following comment: “There are rumours of a top secret international network which was formed to save the world. An underground organization, which transcends borders and breaks through language barriers, pulling the strings behind the scenes. The rumours are true.” On Twitter, users speculated whether the embedded font “Oswald” was an allusion to Kennedy murderer Lee Harvey Oswald.

Another file available on dotheyknowitseurope.eu contained a cascading stylesheet. Created on May 18th, it defined a class named “ibiza”. 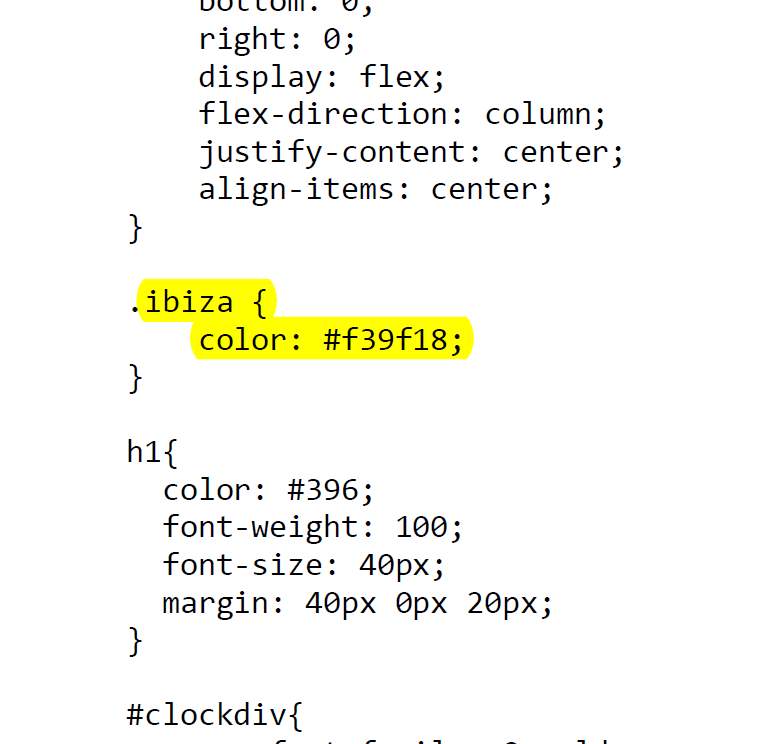 This class included the color code #F39F18, which is the color of the logo of the German TV channel ZDF. 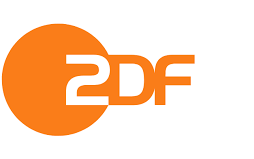 On the page https://www.dotheyknowitseurope.eu/check.php the Youtube video “Ibiza” by the Venga Boys was embedded. In addition, the following code line could be found:

Finally, the website displayed on dotheyknowitseurope.eu showed a count-down that ended yesterday on 20:15 German time. This was the time when the weekly TV show Neo Magazin Royale of infamous German comedian Jan Böhmermann was available on the website of TV channel ZDF Neo (it aired two hours later).

A few days before the show, Böhmermann shared a link to dotheyknowitseurope.eu via Twitter and announced to present something “special” in his show.

A connection to the Ibiza affair?

A website created by Jan Böhmermann containing two hidden messages that mention the word “Ibiza” and a code line that refers to Austria leaving the EU – it comes as no surprise that the press in Germany and Austria became interested in this story. Several major newspapers speculated about the potential meaning of this mystery. Was it Jan Böhmermann who arranged the meeting on Ibiza and recorded it on video? Was he going to reveal the background of this scam in his show on May 22? The answers were completely unclear. It was clear however that this story had caused a considerable media hype.

I don’t know how many people finally watched Böhmermann’s show yesterday, but I’m sure that the audience rating was a lot higher than usual. Böhmermann’s Ibiza campaign certainly has done its job.

During the show, it became clear that the hidden Ibiza messages were just a steganographic public relations stunt. Böhmermann did not present any new information about the Ibiza affair, let alone that he had anything to do with it.

All this sounds quite nice, but considering the hype that preceded it, it is quite disappointing .

Apparently, Jan Böhmermann has succeeded in starting a very successful public relation campaign. Congratulations! I want to thank Böhmermann very much for using steganographic techniques for this hoax. His work has certainly contributed to popularize steganography, which is highly appreciated by a crypto blogger like me.
Follow @KlausSchmeh