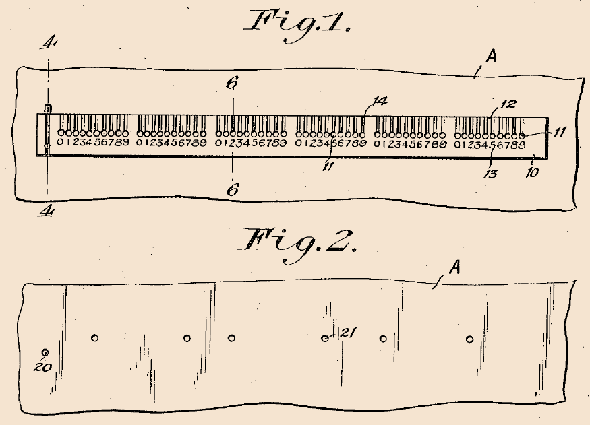 Marie Vahjen (1880-?) from New York was one of the few women who filed a patent for an encryption device.

The role of women in cryptography has been a popular research topic in recent years. Jason Fagone and G. Stuart Smith published biographies of codebreaker Elizebeth Friedman, while Liza Mundy wrote the book Code Girls: The Untold Story of the American Women Code Breakers of World War II. The NSA monography Sharing the Burden: Women in Cryptology during World War II by Jennifer Wilcox is available online. For information and literature about women in Bletchley Park during the Second World War, check the Wikipedia article Women in Bletchley Park.

In spite of the stories told in these publications, there can be no doubt that women played only a minor role in the history of crypto. Before the 20th century, it was as good as impossible for a woman to make a career in the cipher business. Loads of talent were wasted.

A look into the book United States Cryptographic Patents by Jack Levine reveals that only very few cryptologic patents were filed by women. 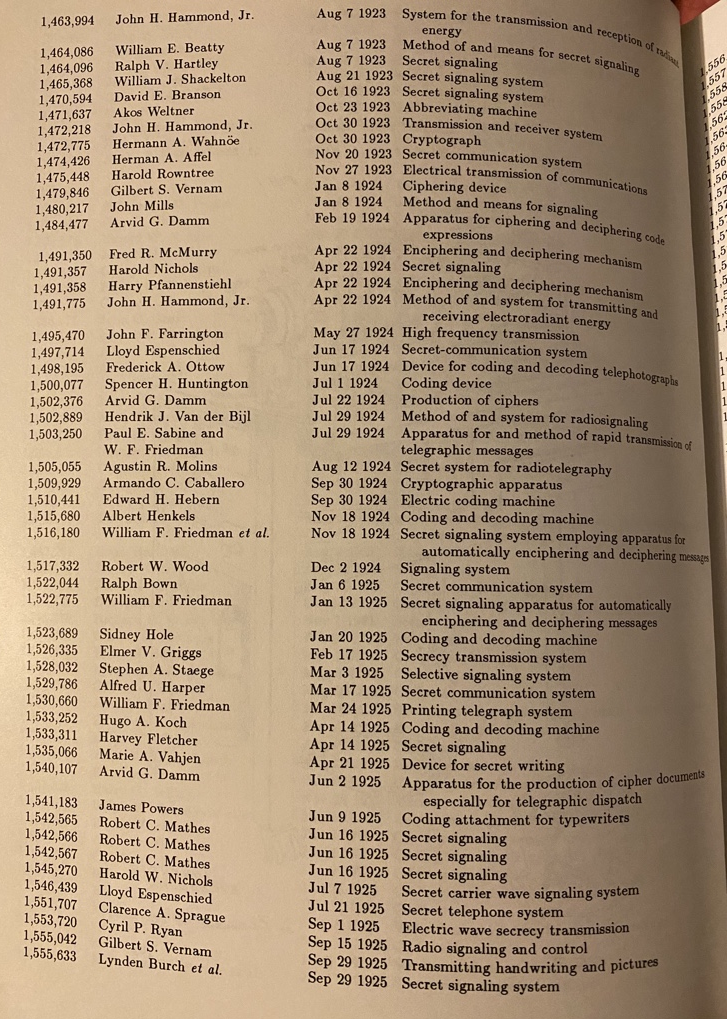 When I recenty read the pages about crypto inventions of the 1920s, I only spotted one female name: Marie Vahjen. In 1925, Vahjen was granted a patent for a “device for secret writing”. I decided to dig a little deeper in order to find out more about this woman and her invention.

According to the patent specification, Marie Vahjen lived in the New York City area. Her home place was Guttenberg, New Jersey, a town separated from Manhattan by the Hudson River. Guttenberg is less than two kilometers away from the Central Park. The said patent is the only one by Marie Vahjen I could find on Google Patents.

The name “Vahjen” (pronounced: fa-yen) is German. It’s a rare name that today only appears in the state of Lower-Saxony (Niedersachsen), around the city of Braunschweig.

When I searched for more information about this person via Google, I found the following “Declaration of Intention”: 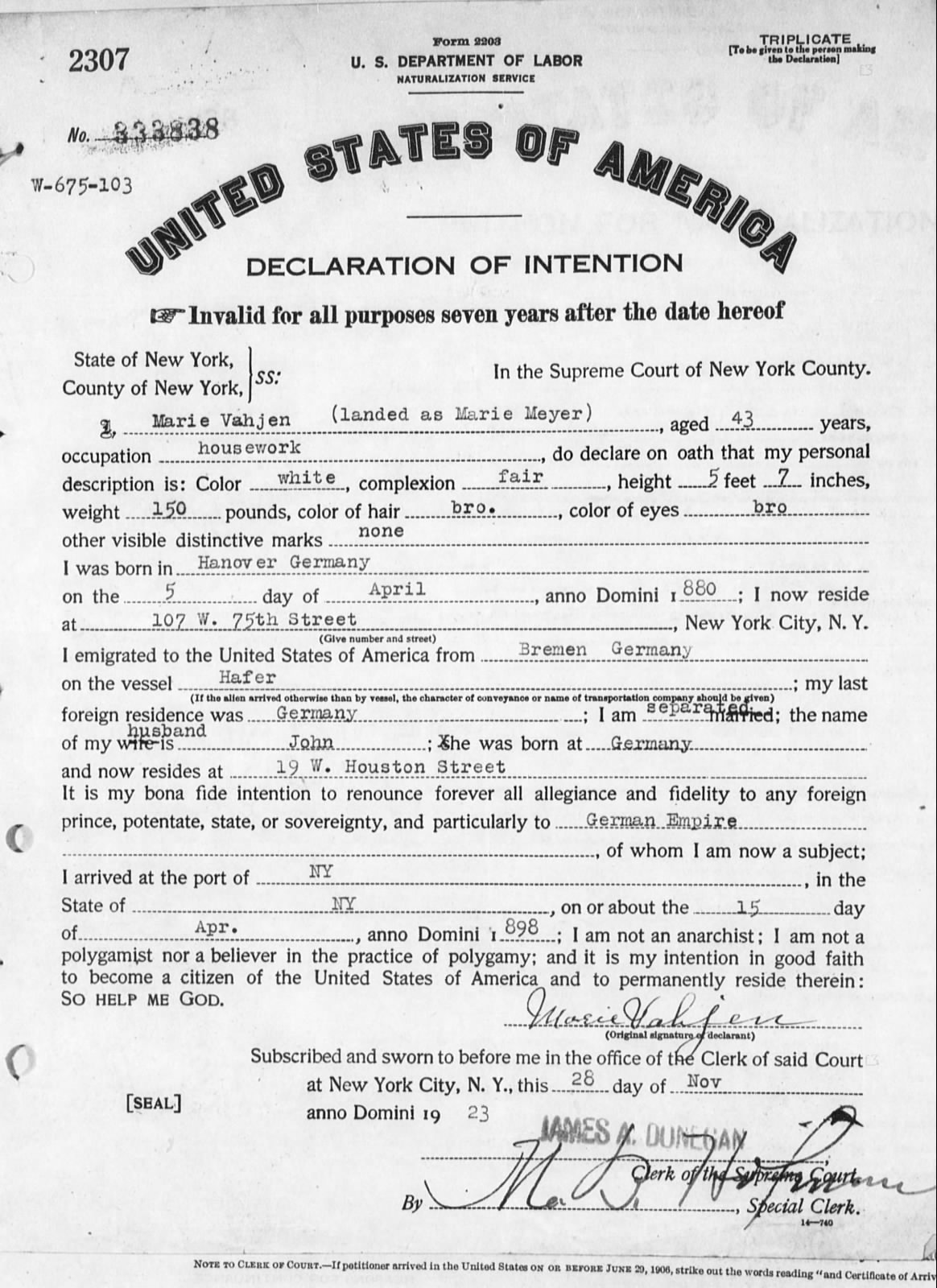 This document reveals that Marie Vahjen was born in 1880 in Hanover, Lower Saxony, Germany. Her maiden name was Meyer. She emigrated to the USA in 1898. According to the myheritage website, Marie Meyer married a man named Johann (John) Vahjen, also born in Germany (probably Lower Saxony), in 1902 and accepted his name. The above form indicates her marrital status as “separated”.

In the year after the wedding, Johann Vahjen filed a patent for a cash register.

The device for secret writing

Let’s look at the crypto tool Marie Vahjen invented. My understanding is that this device is a kind of ruler, the markings of which serve as a key. With this ruler, a series of marks representing numbers (in this case: 572412) can be drawn on an item:

When the ruler (i.e., the key) is removed, only the marks remain. Somebody who doesn’t have the ruler will have difficulties to find out what these marks mean …

…, provided that they see them at all. With the ruler, it is easy to change back the marks to a series of numbers:

Needless to say, that Marie Vahjen’s invention is not the most exciting crypto device in the world. Tools like these may have been used in practice, but I don’t think they were ever regarded as an invention, let alone that they were attributed to Marie Vahjen.

Anyway, the device for secret writing is another contribution of a woman to the history of cryptology.

It would be great to know more about Marie Vahjen and her background. If a reader has information about her, please let me know.
Follow @KlausSchmeh