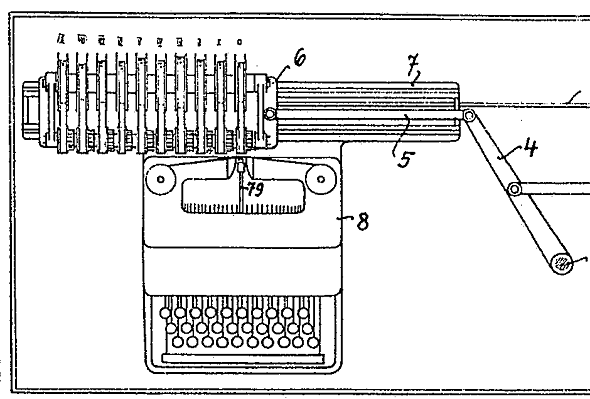 A hundred years ago, German textile engineer Rudolf Zschweigert invented a remarkable encryption machine. A paper I recently published gives an introduction to this device.

Let me start with two notes readers of this blog might find interesting:

HistoCrypt 2020, a conference I was eagerly looking forward to, was scheduled for June 15-17, which is next week. To my regret, this event had to be cancelled because of the corona crisis. So, I won’t have the chance to present the paper I had handed in and that was accepted.

While the conference itself won’t take place, the conference proceedings were produced and are available now online. I hereby want to thank Beáta Megyesi for the work she invested in compiling this book.

Check here for the table of contents, which links to all the papers contained in the HistoCrypt 2020 proceedings. You will see that many of the authors are active readers of this blog, including George Lasry, Nils Kopal, Gerhard Strasser, Richard Bean, and Paolo Bonavoglia.

The paper I contributed to HistoCrypt 2020 is titled The Zschweigert Cryptograph – A Remarkable Early Encryption Machine. Here’s an abstract:

The Zschweigert Cryptograph is based on a mechanical typewriter. The key is provided on a punched card with nine columns, as can be seen on the following picture: 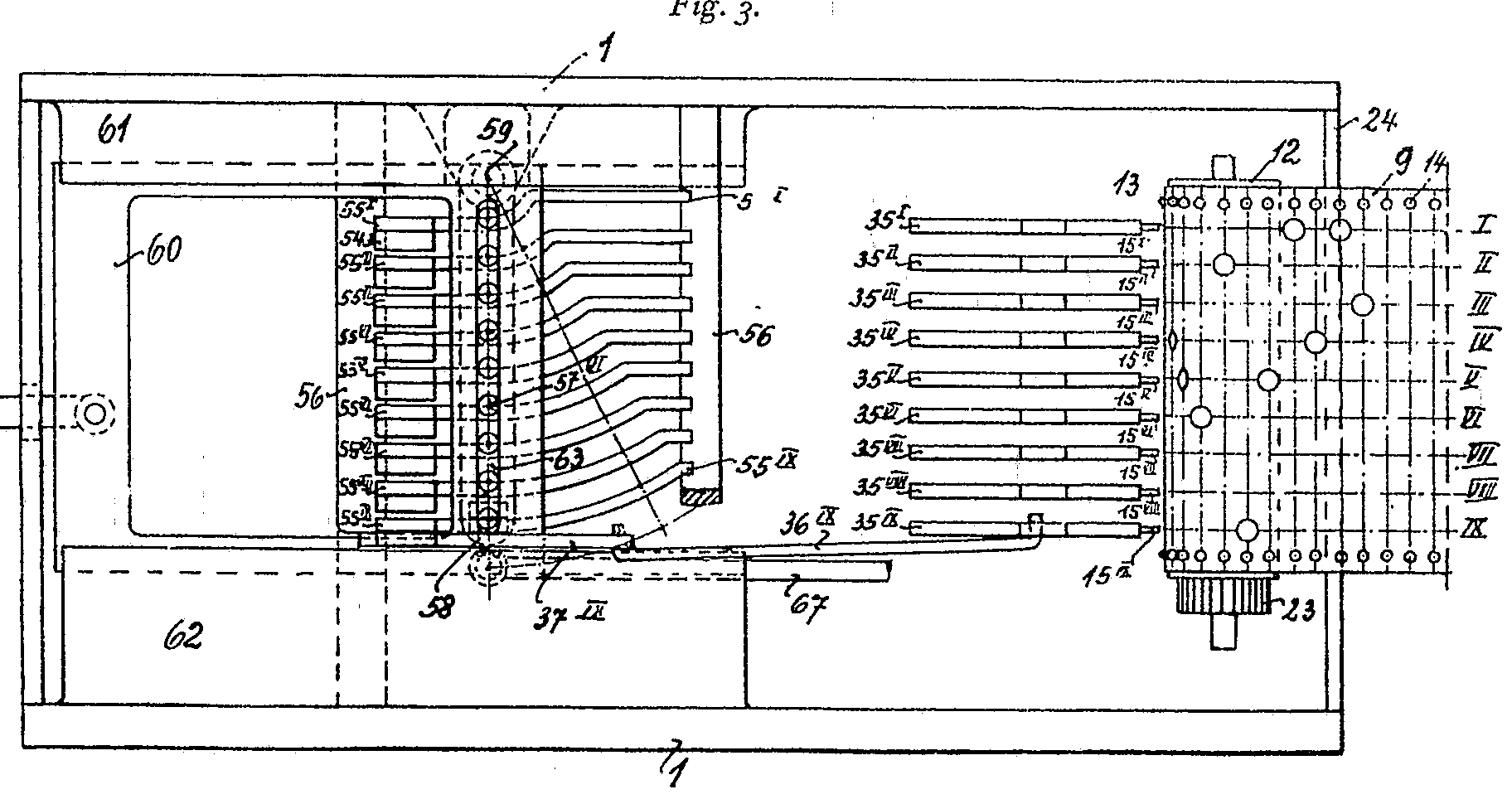 The only source describing the Zwschweigert cryptograph I am aware of is Zschweigert’s patent from 1920. Apart from this, my HistoCrypt paper appears to be the only work about this device ever published.

As is mentioned in my publication, there are still many open questions about the Zschweigert cryptograph:

If a reader can help to learn more about the Zschweigert cryptograph, let me know.
Follow @KlausSchmeh