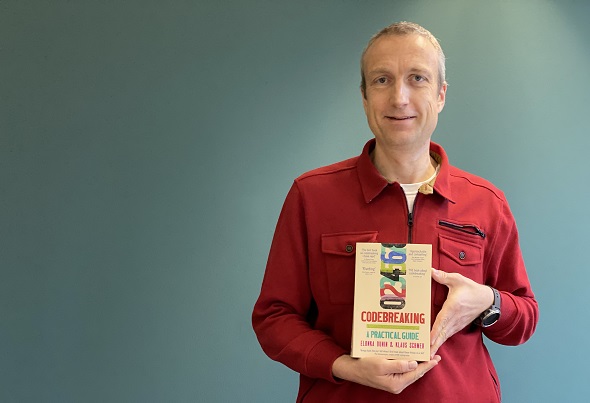 My new book “Codebreaking: A Practical Guide”, co-written with Elonka Dunin, was published last week – only one day before the Zodiac Killer solution was announced.

Last week was pretty exciting for me for two reasons. First, Dave Oranchak announced that he and his teammates had broken the second Zodiac Killer cryptogram (aka Z-340). Second, my new book Codebreaking: A Practical Guide, co-written with Elonka Dunin, was published. 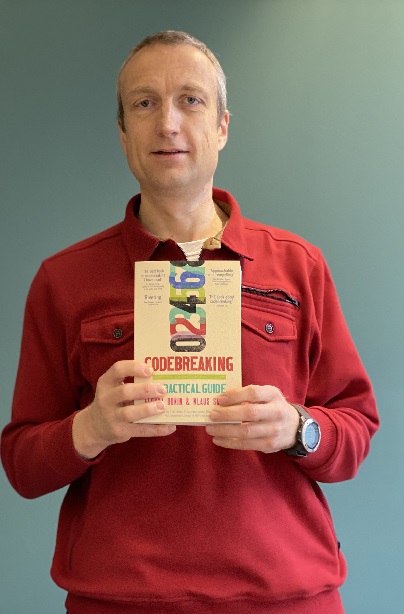 Codebreaking: A Practical Guide is my 25th book. It’s the first one that has been originally published in English and also the first one I wrote with a co-author.

Before I provide more details about this new work, I want to thank everybody who contributed to it. In alphabetical order, I express my special thanks to Tyler Akins, Bill Briere, Magnus Ekhall, Thomas Ernst, Bernhard Esslinger, Zachary Epstein, Dan Fretwell; Lawrence McElhiney, Dave Oranchak, Tobias Schrödel, Dale Sibborn, Gerhard Strasser, Erica Swearingen, and Satoshi Tomokiyo for their enthusiastic and comprehensive proofreading. Dozens of other persons and institutions who had their share in the creation of this book are listed here.

And most of all, I thank Elonka for writing this book with me.

Four chapters from the book are available on Amazon (click on “LOOK INSIDE!”). Check here for the Table of Contents. Many of the topics will look familiar to readers of this blog. 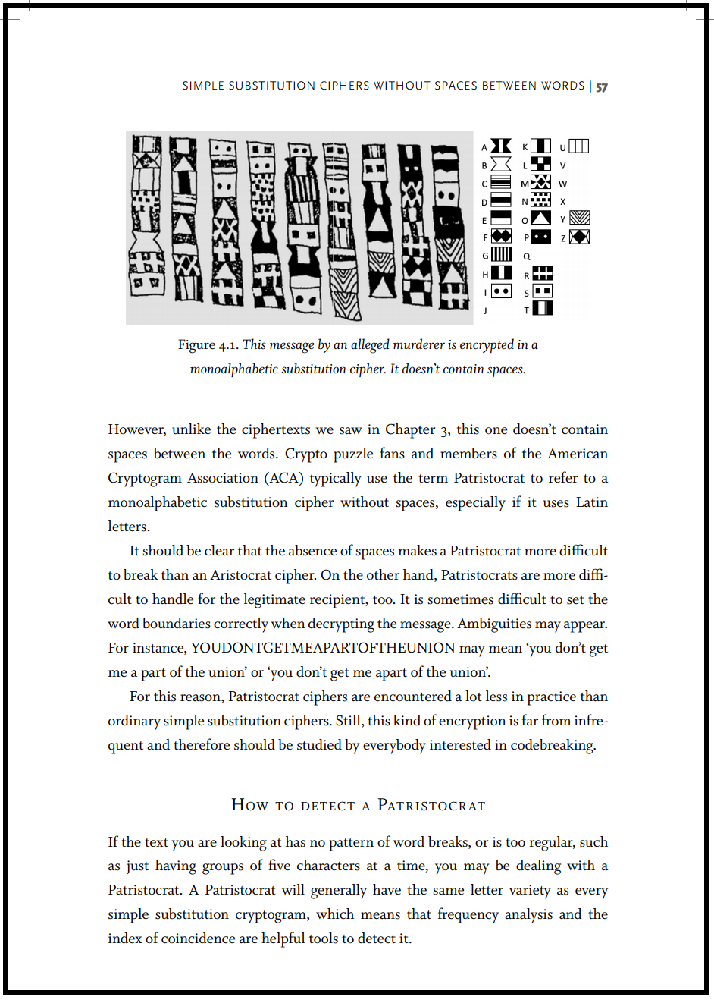 Every chapter of the book introduces a cipher type, such as the Caesar cipher, simple substitutions, line-based transpositions, codebook codes, nomenclators, or abbreviation ciphers. Most chapters are structured as follows:

In addition, there is one chapter about hill climbing.

Almost all the ciphertexts Elonka and I introduce are authentic. Among others, we cover encrypted postcards, encrypted letters, encrypted diaries, and encrypted telegrams.

Codebreaking: A Practical Guide also covers many unsolved cipher messages. The Zodiac Killer sent four encrypted messages to the police. As of this week, two were solved; the other two remain unsolved. 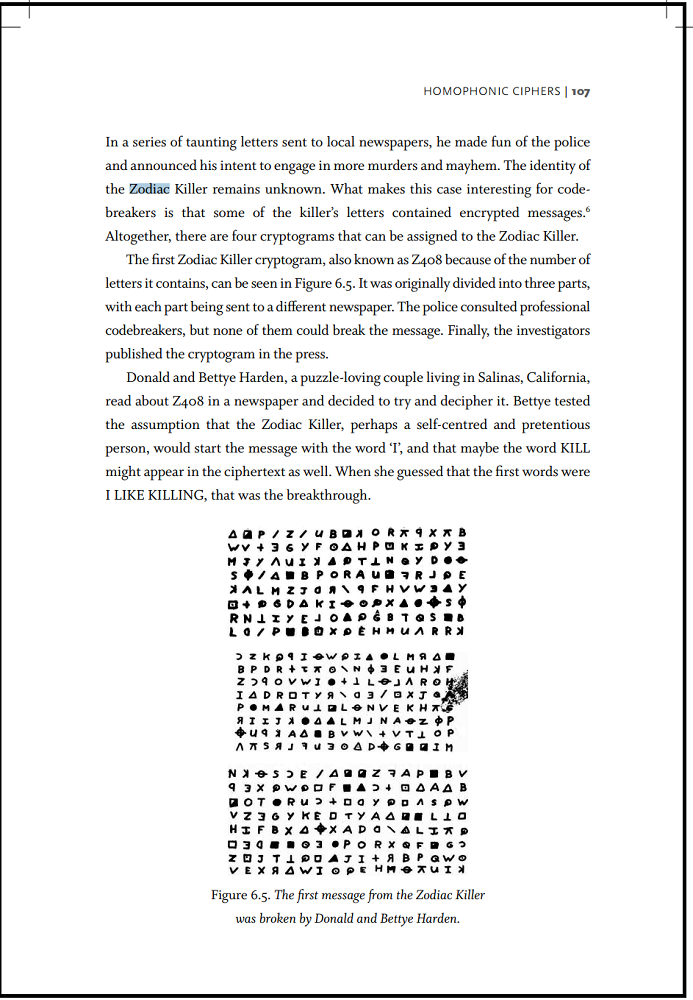 Beatrix Potter’s diary and the Voynich Manuscript were both encrypted – to date, only one of the two has been deciphered. The breaking of the so-called Zimmerman Telegram during the First World War changed the course of history. Several encrypted wartime military messages remain unsolved to this day. Tens of thousands of other encrypted messages, ranging from simple notes created by children to encrypted postcards and diaries in people’s attics, are known to exist. Breaking these cryptograms fascinates people all over the world, and often gives people insight into the lives of their ancestors.

The book’s focus is on breaking pencil-and-paper encryption methods. Its focus is also largely on historical encryption. Although manual encryption has lost much of its importance due to computer technology, many people are still interested in deciphering messages of this kind.

Of course, Elonka and I are always interested in feedback – positive and negative. And then, we hope for many reviews on Amazon.
Follow @KlausSchmeh

Further reading: My new book has been published!