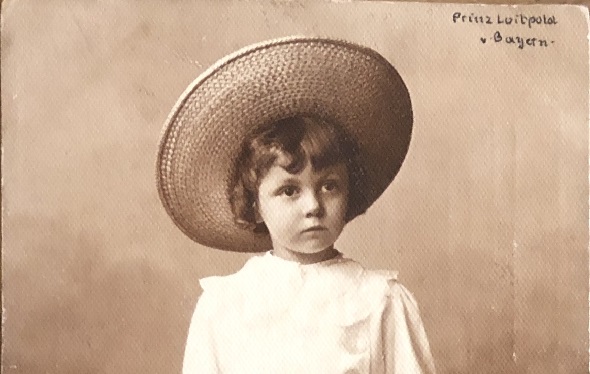 In 1914, an unknown person sent an encrypted message from Bavaria to Switzerland. Who can solve the encryption?

It’s time again for a coded postcard. Since Tobias Schrödel provided me with scans from his collection, I didn’t have to search long for an interesting specimen. A card sent from Bavaria to Switzerland in 1914 seemed particularly exciting to me.

First of all, the motif is interesting: 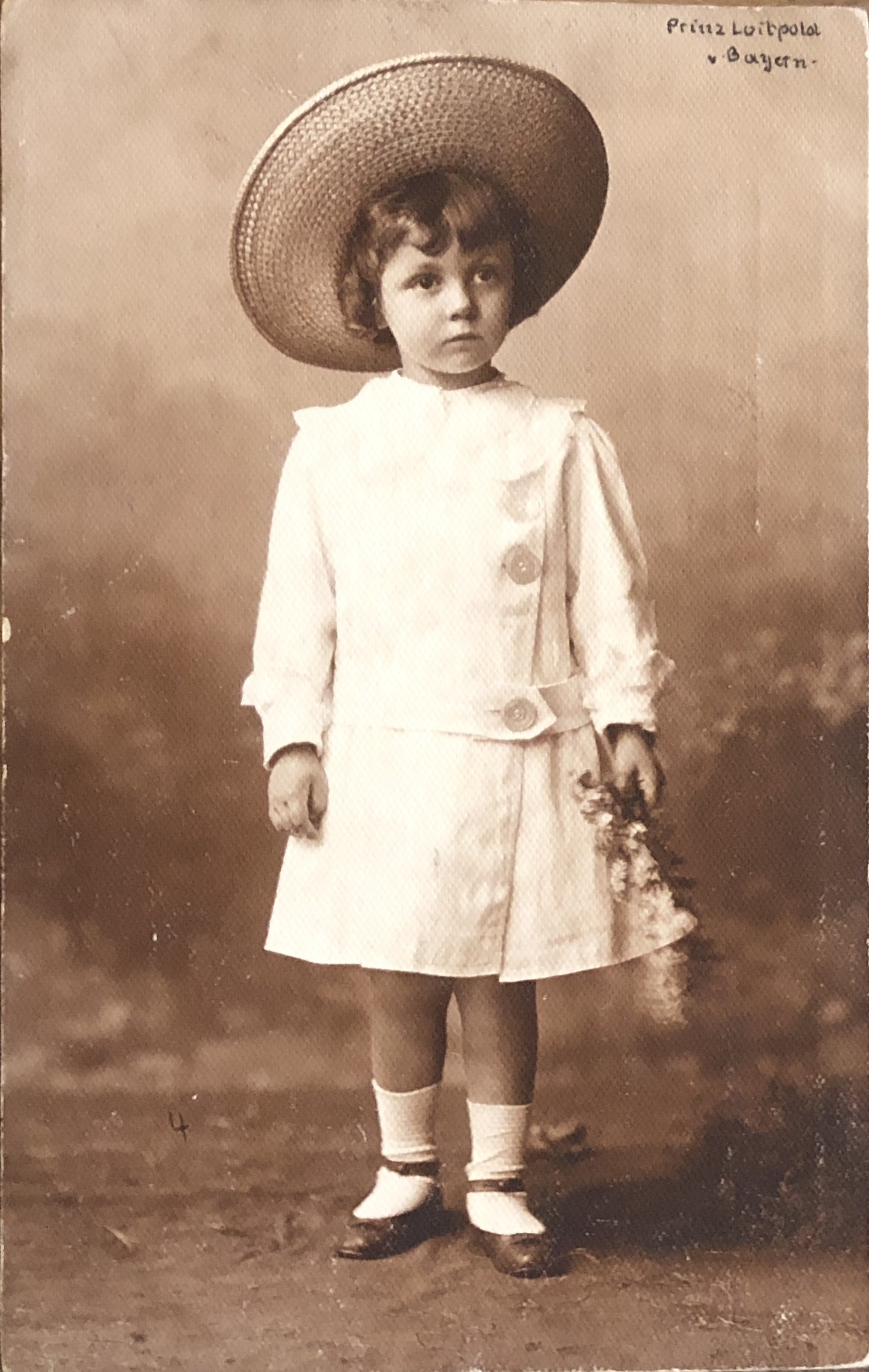 The text page is cryptographically interesting: 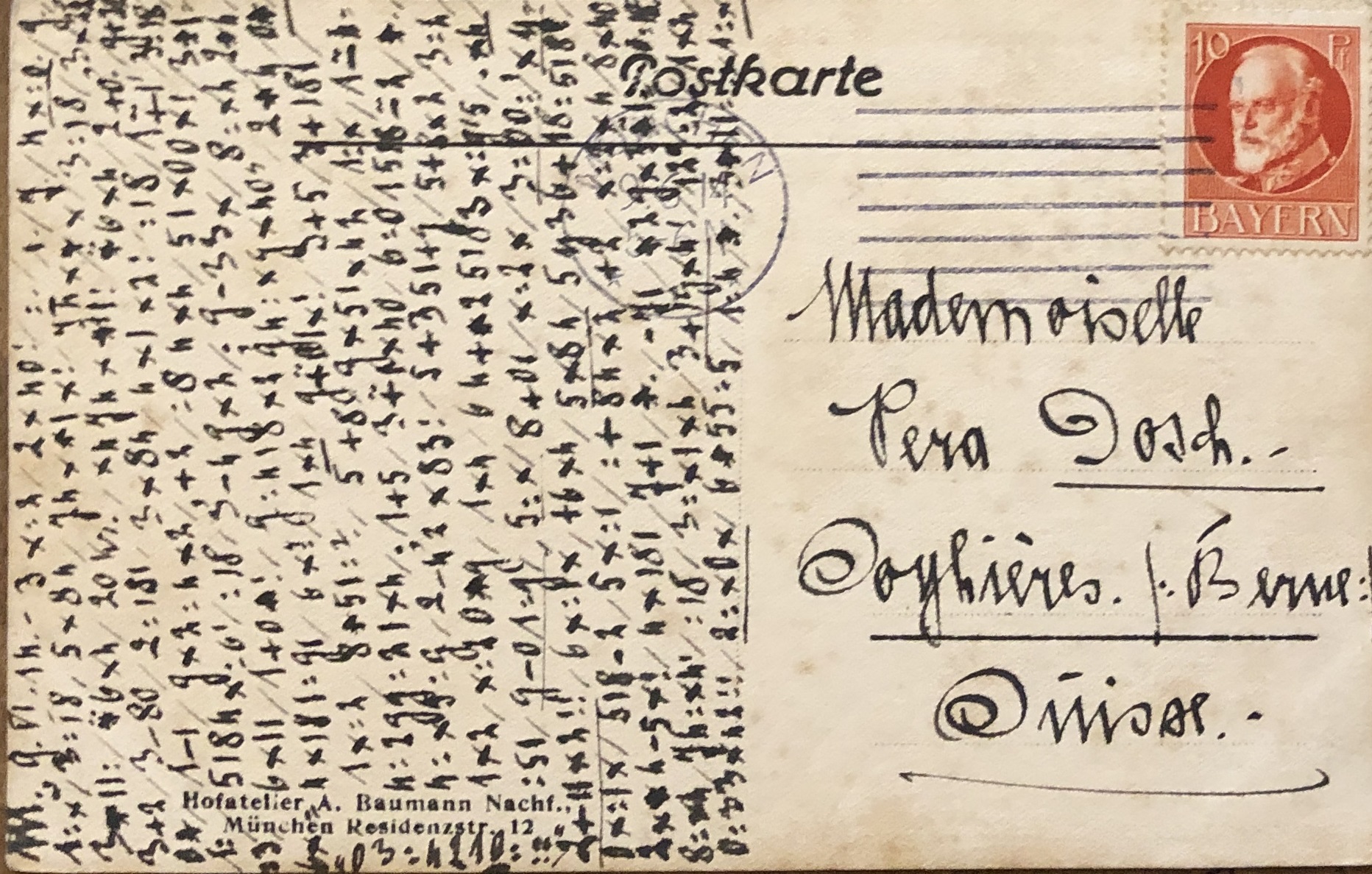 The recipient is once again an unmarried lady (Mademoiselle). I read her name as Vera Dosch. She lived in Soyhières in the French part of Switzerland. The sender of the card may have been her lover. The postmark shows the year 1914, if I recognize it correctly.

To read the text better, I have rotated it 90 degrees: 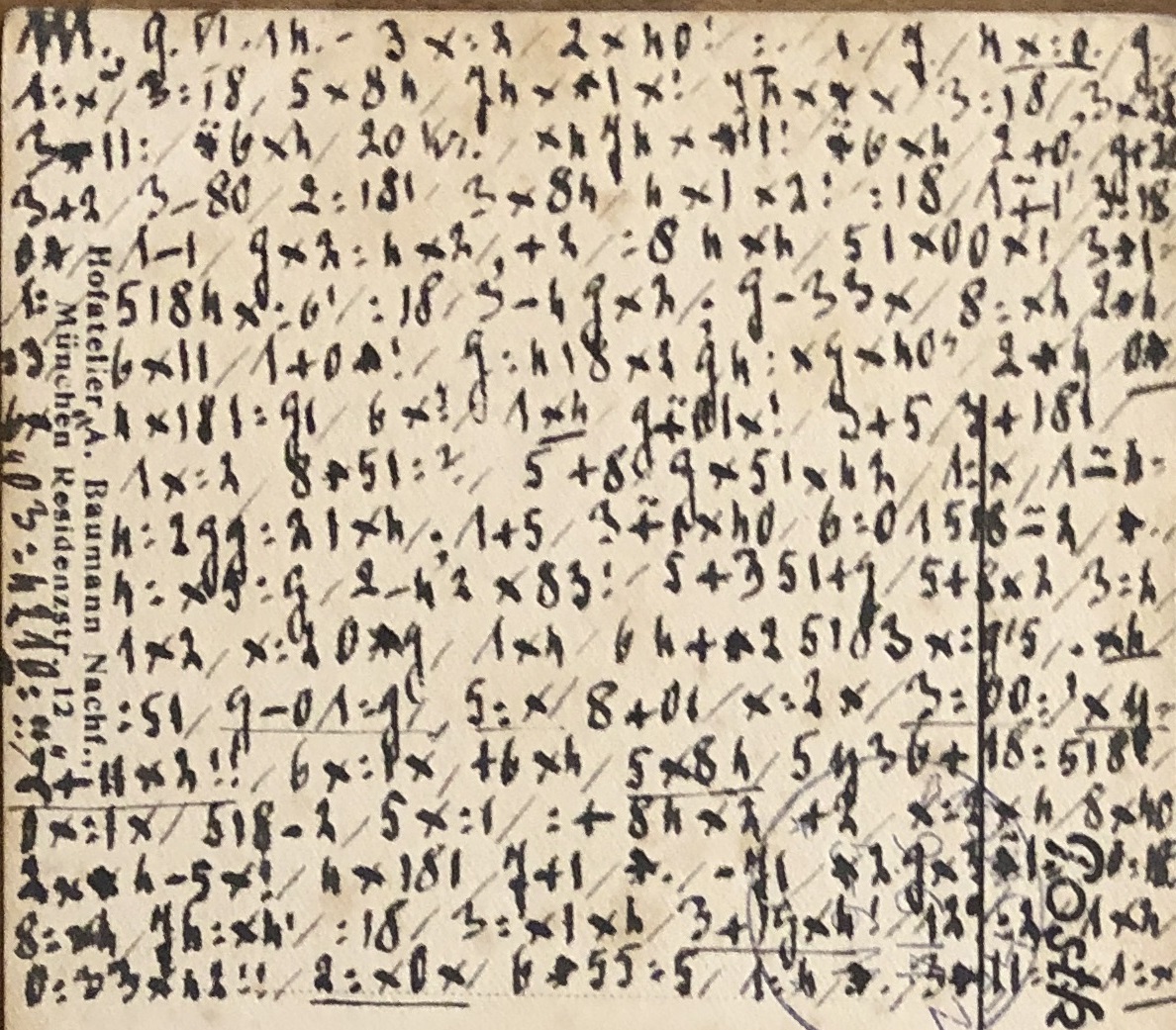 Presumably, the sender used a simple substitution procedure. The language could be French. The easiest way to solve such a cryptogram is usually to look for words with conspicuous letter patterns. Unfortunately, this is not so easy here, because the word spaces are often not recognizable.

The word 6*55:5 in the last line could be a good candidate. The CrypTool2 software returns the following French words for this pattern (123343):

Do any of them fit? Or is the plain text perhaps not written in French at all? I’m sure my readers will find out more. I will gladly accept hints.