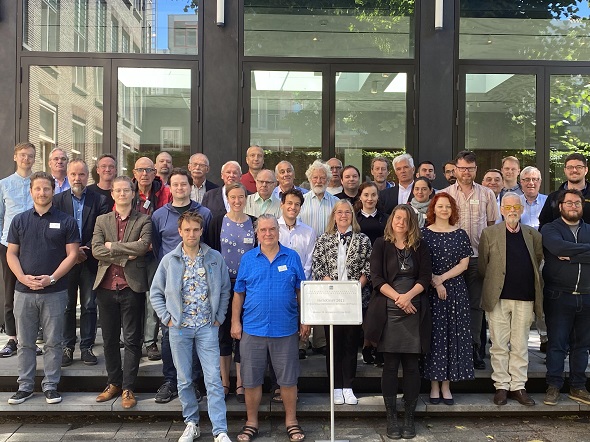 A video about the HistoCrypt 2022

I have created a seven-minute video that gives some impressions of the HistoCrypt 2022 in Amsterdam.

First of all, I would like to say thank you again to everyone who made HistoCrypt 2022 (June 20-22) in Amsterdam possible. Especially Karl de Leeuw (local organization) and Carola Dahlke (program committee) did a great job.

Jorgen Dinnissen took some nice pictures at the HistoCrypt. These include the group photo that I used as the cover photo. He also took the following photo: 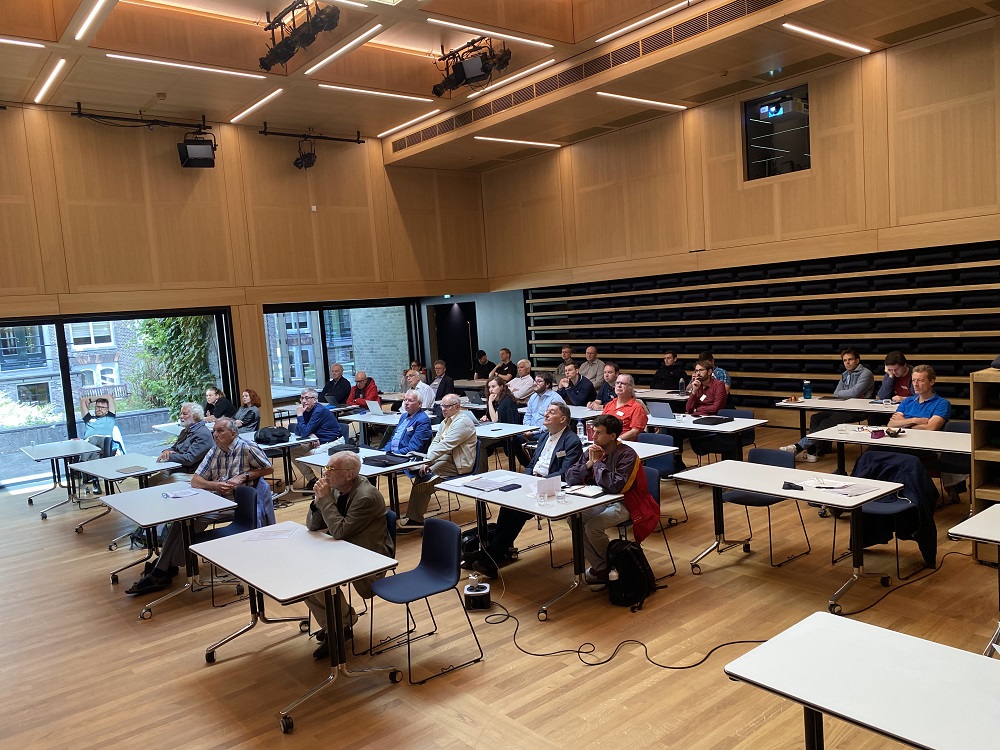 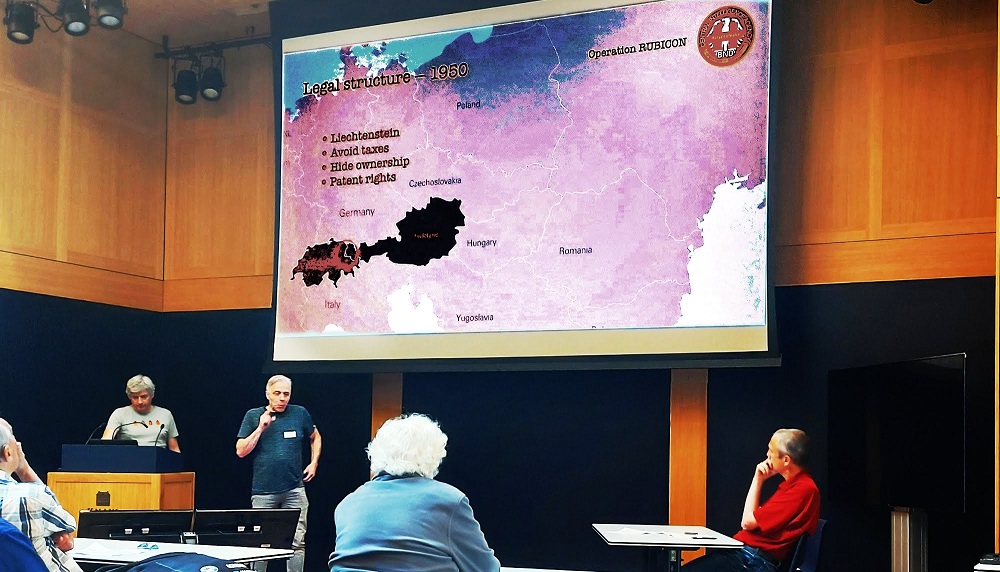 If anyone else took pictures, I would be interested. I myself took a few pictures, of course, even if I filmed more (see below). For example, the following photo shows Joachim von zur Gathen giving his talk: 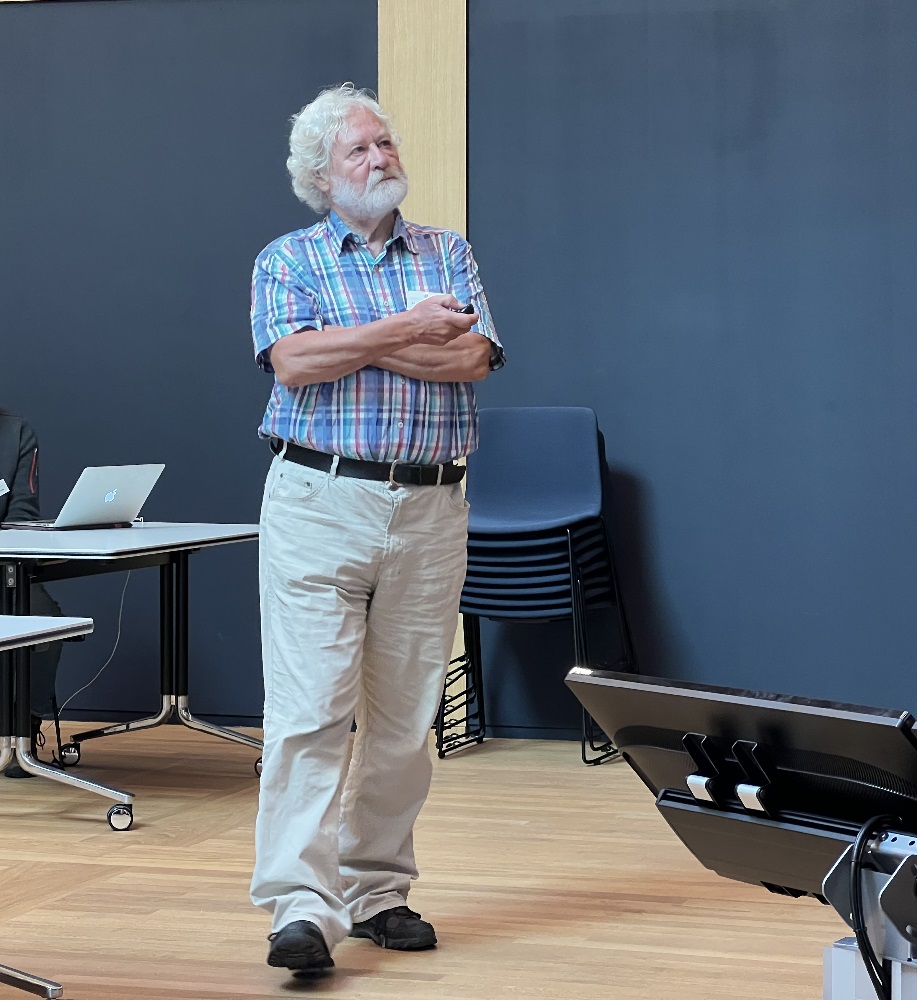 I also created a video of the HistoCrypt 2022. Here it is:

The pictures in the credits are partly from Jorgen Dinnissen.

Otherwise, I wish everyone a lot of fun with the video and I am already looking forward to the next HistoCrypt, which will probably take place at the Deutsches Museum in Munich in 2023.