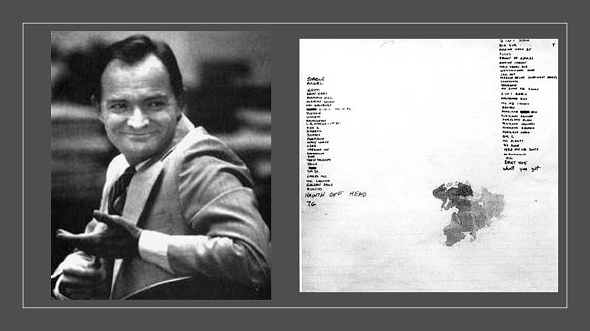 The scorecard killer and his unsolved code words

Serial killer Randy Kraft created a list of 61 code words, 41 of which can be assigned to a specific crime. The meaning of the remaining words is not known.

Among the most exciting topics cryptology has to offer are undoubtedly unsolved ciphers associated with an unsolved (or not fully solved) criminal case. Among the best-known cryptograms of this type are the ciphertexts left by the Somerton man, murder victim Ricky McCormick, wife-killer Henry Debosnys, and journalist Ray Rivera.

Thanks to Google, I recently came across another criminal case that can be classified under said heading – albeit with limitations. Those limitations have probably meant that this case has yet to be mentioned in the crypto literature. In particular, it is to be feared that the puzzle in question will not be solved by the usual code-breaking methods.

We are talking about the US serial killer Randy Kraft (*1945). Between 1972 and 1983 he killed 16 young men. The actual number of victims is probably much higher. In all known and suspected cases, Kraft killed males between the ages of 13 and 35. Some of the victims were never identified. 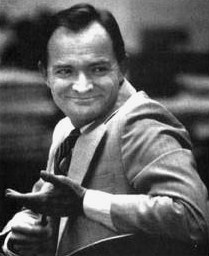 Kraft usually lured his victims into his car under a pretext. There he drugged them or gave them large amounts of alcohol. At this point, I would rather refrain from describing the cruelties that typically followed.

Kraft was arrested in 1983 and sentenced to death six years later. 32 years later he is still on death row.

Kraft is considered to be extremely intelligent and, on top of that, a sympathetic figure. This is not surprising, because without these qualities he would probably have been found out much sooner. 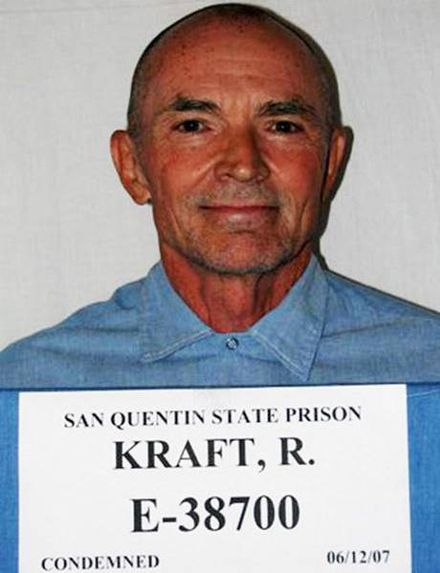 Randy Kraft also became known as the “Scorecard Killer”. A “scorecard” is the English term for an evaluation form. A little more loosely translated, he could be called the “notepad killer.”

The reason for this nickname is a note found on Randy Kraft after his arrest. On it are 61 code words. 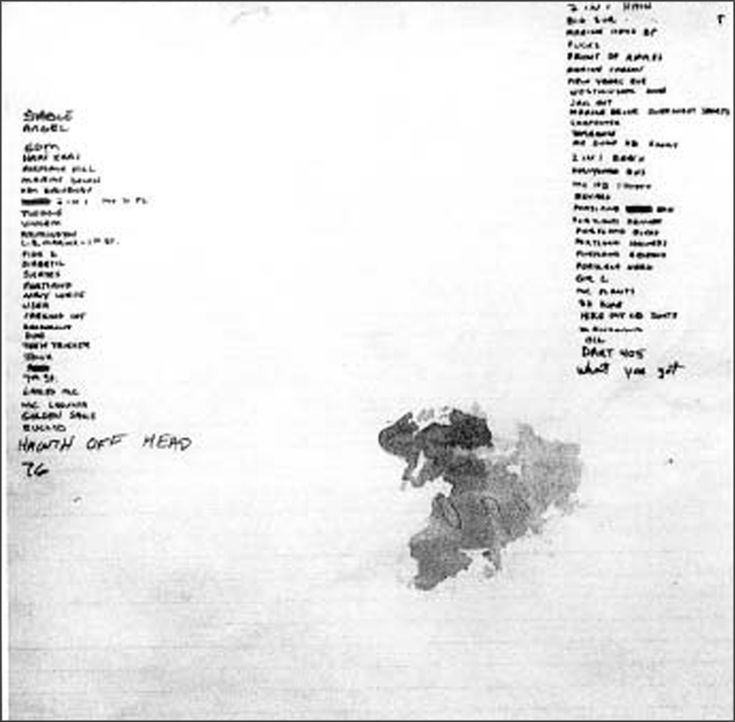 Many of the code words can be associated with a (suspected or proven) act of Kraft. For example, the first word is STABLE. This matches the murder of a bartender named Wayne Joseph Dukette on October 5, 1971, who worked at the “Stables Bar” in Sunset Beach near Los Angeles. In fact, this crime is considered Kraft’s first murder.

On the other hand, the second entry on the list is unclear: ANGEL. The police have not yet been able to assign this code word to any crime.

The complete codeword list with all crimes that can be assigned is available here.

Below are all the codewords that are on the list. The line numbers are not included in the original. If the codeword cannot be assigned, this is noted:

As already mentioned, the usual code-breaking methods (e.g. frequency analysis) are unlikely to get far in this case. Also otherwise I fear that it will be difficult to be able to amount as an outsider something to the “decoding” of these code words.

If a reader nevertheless has a corresponding idea, I would of course be interested.