StartseiteCipherbrain“The Subtlety of Witches”: A Ciphered Book is Deciphered 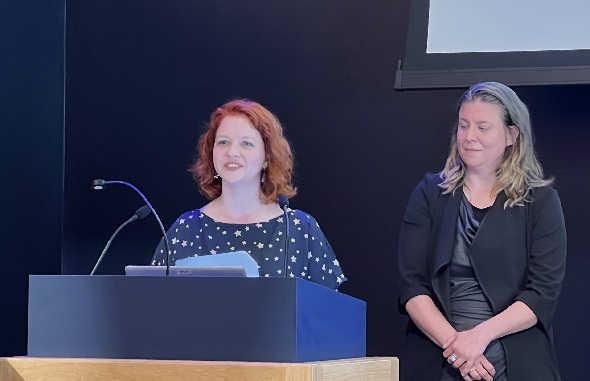 “The Subtlety of Witches”: A Ciphered Book is Deciphered

At the HistoCrypt there was a lecture about the encrypted book “The Subtlety of Witches”. The speakers Kat Mueller and Rian Hagebeuk were able to solve many a mystery about this work. Nevertheless, there are still open questions.

Which encrypted books are there besides the Voynich manuscript? Since I asked myself this question a few years ago, I set up a list, which is now available as “Encrypted Book List”.

The Subtlety of Witches

With the number 00010 one finds on this list the book “The Subtlety of Witches”, which (allegedly) originates from the year 1657 and was written by one Ben Ezra Aseph. Tony Gaffney has located this work in the British Library. It came to my attention via Nick Pelling’s website. 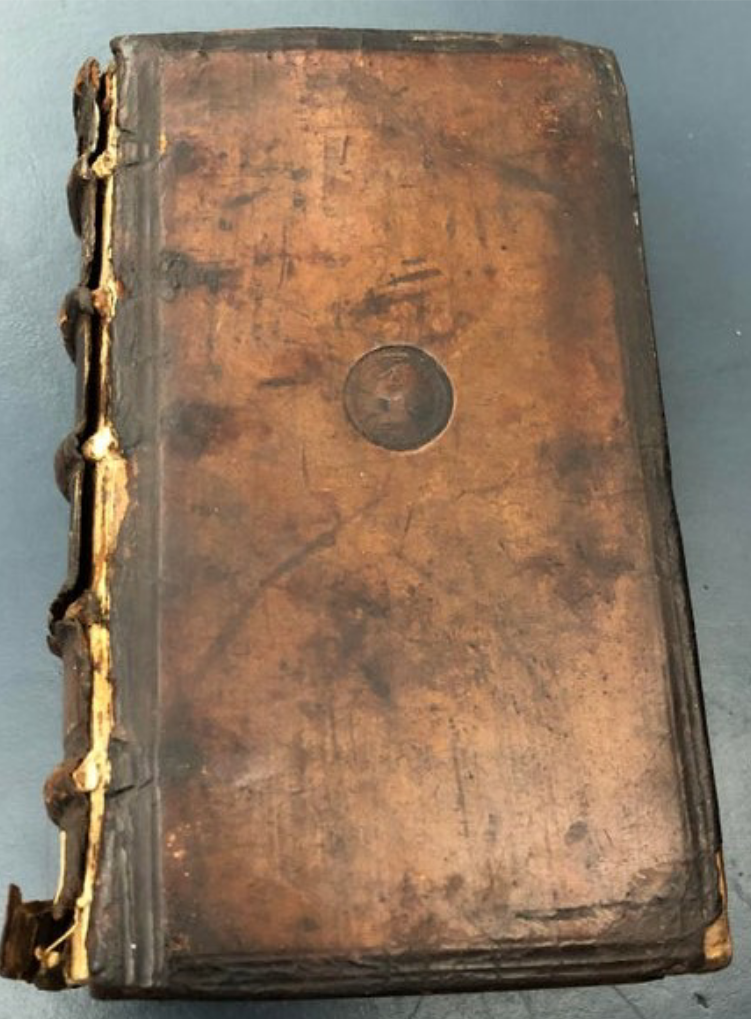 “The Subtlety of Witches” has about 400 pages, all of which are encoded. Here is an excerpt:

Unlike the Voynich manuscript, “The Subtlety of Witches” contains no images. The cipher used is a simple letter substitution that Tony Gaffney was able to solve without much trouble. Here is the key:

A research paper about the book

Through my “Encrypted Book List”, “The Subtlety of Witches” came to the attention of Kat Mueller, an amateur historian from Portland (US state of Oregon). By the way, Kat is also an active artist. Some of the following motifs may look familiar to Cipherbrain readers: 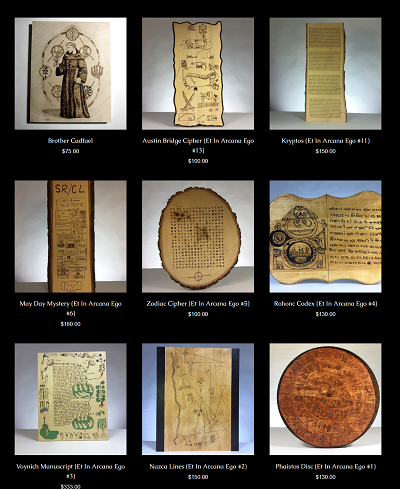 Kat decided to take a closer look at “The Subtlety of Witches”. She found a partner via Reddit: Rian Hagebeuk from the Netherlands. I met the two of them (Mueller on the left, Hagebeuk on the right) at HistoCrypt 2022, which took place in Amsterdam from Monday to Wednesday this week: 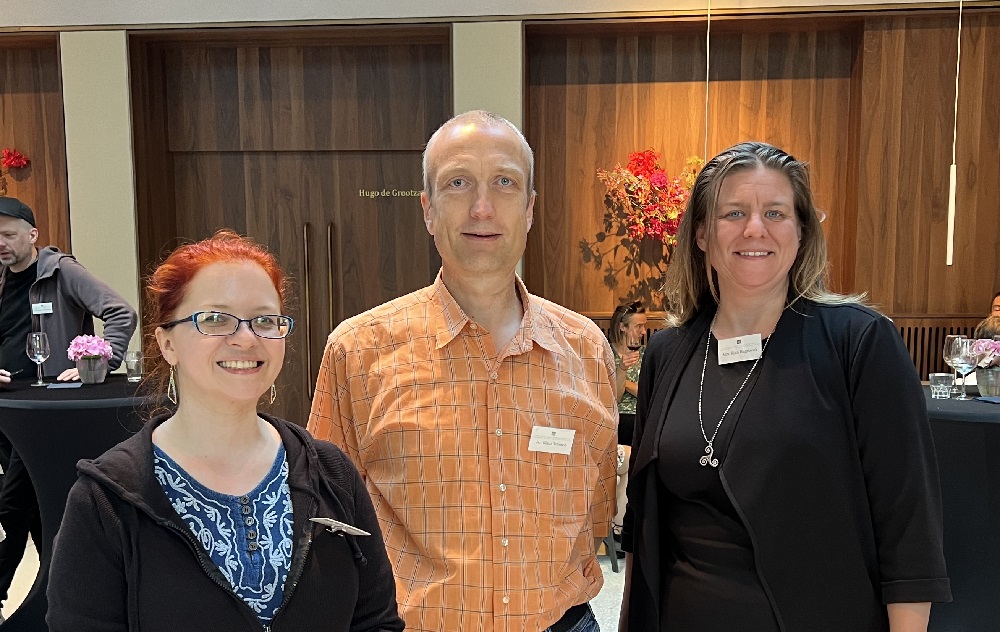 What Kat and Rian found out can be read in their paper published in the HistoCrypt conference proceedings. The first interesting thing is that the book was most likely not written in 1657, but about 100 years earlier.

Kat and Rian set to work deciphering the entire book. It quickly became apparent that the content had nothing to do with witches, even if the title suggested it did. Instead, decoding revealed a dictionary written in Latin and Dutch, in the style of the Italian Ambrogio Calepino (1440-1509 or 1510). Calepino is considered to be a pioneer of dictionary writing, making “Calepino” the name of a dictionary par excellence in several languages. Calepino dictionaries were widely used at the presumed time of the book’s creation.

The title page of “The Subtlety of Witches” apparently contains only false information. The title does not match the content, the year is wrong, and the author’s name is probably also incorrect. Presumably, the title page was not created by the author, but is a later addition. It is unclear whether the author of these additional lines made false statements intentionally or accidentally.

It is also unclear who wrote the book. According to Kat and Rian, it must have been a person from a Protestant background. More specifics are not known. However, the two are still researching this.

Also puzzling is why someone would have encoded dictionaries at that time, the contents of which had nothing secret about them. Does any reader perhaps have an idea?

Finally, there are a few scrambled words on the title page that have not yet been successfully deciphered:

Can any readers comment on this? Kat and Rian would certainly appreciate any clues.