StartseiteCipherbrainUnsolved: A coded message from the spy Douglas Britten 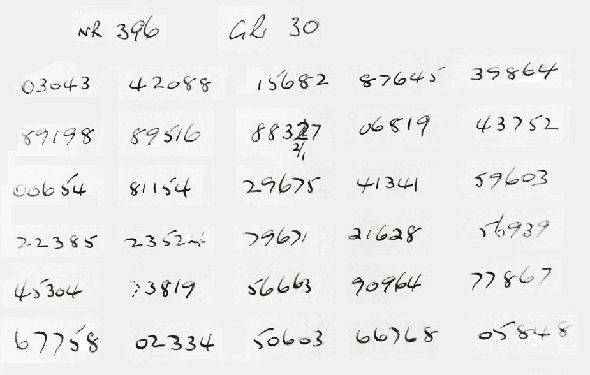 Unsolved: A coded message from the spy Douglas Britten

Douglas Britten, a Cold War spy, has left a coded message. It should be difficult to crack.

Encryption and espionage are inextricably linked. In my book “Codebreakers vs. Codemakers”, the fourth edition of which is currently being written, there is therefore a separate chapter on this topic. Of course, this chapter is far from complete. I found so much material on the ciphers of German spies in World War II alone that I was able to give a lecture on it at the HistoCrypt four years ago.

In my wanderings through the Internet, I recently came across a spy I had never heard of: Douglas Britten (1931-1990). What’s interesting about this one is that he left a coded message.

Douglas Britten doesn’t have a Wikipedia entry, but you can find something about him on some websites. For example, here is a photo of him that I can only link to for copyright reasons.

Britten worked as a radio reconnaissance specialist for the British Air Force, famously known in English as the RAF (Royal Air Force) and not to be confused with the Red Army Faction. He was, like many Cipherbrain readers, a ham radio operator. His call sign was G3KFL.

Britten worked at the RAF Digby site, about 200 kilometers north of London, where there is now a museum. He was also stationed for a time in Cyprus.

In 1962, a KGB agent approached Britten and offered him money to obtain a certain military radio. Britten knew that this apparatus was long obsolete and could easily be obtained legally as well. Therefore, he agreed, obtained such a device and sold it to the KGB at a great profit.

This was a trap. The Soviet secret service had only arranged this deal in order to blackmail Britten from then on. In fact, in the following years, the radio technician was forced to photograph secret documents and deliver them to the KGB. This espionage work is said to have caused considerable damage. It was not until 1968 that the RAF caught on to the spy when he was observed and photographed handing over material in London.

On September 13, 1968, Douglas Britten was arrested. In his house they found spy equipment, some of which you can see in this photo. Britten immediately confessed. He was sentenced to 21 years in prison.

Unfortunately, I do not know anything about Britten’s later life. Perhaps a reader knows how long he was imprisoned and what he did after his release. Britten died in 1990, presumably a free man.

The following image shows an encrypted message sent or received by Douglas Britten (a slightly better version is available here): 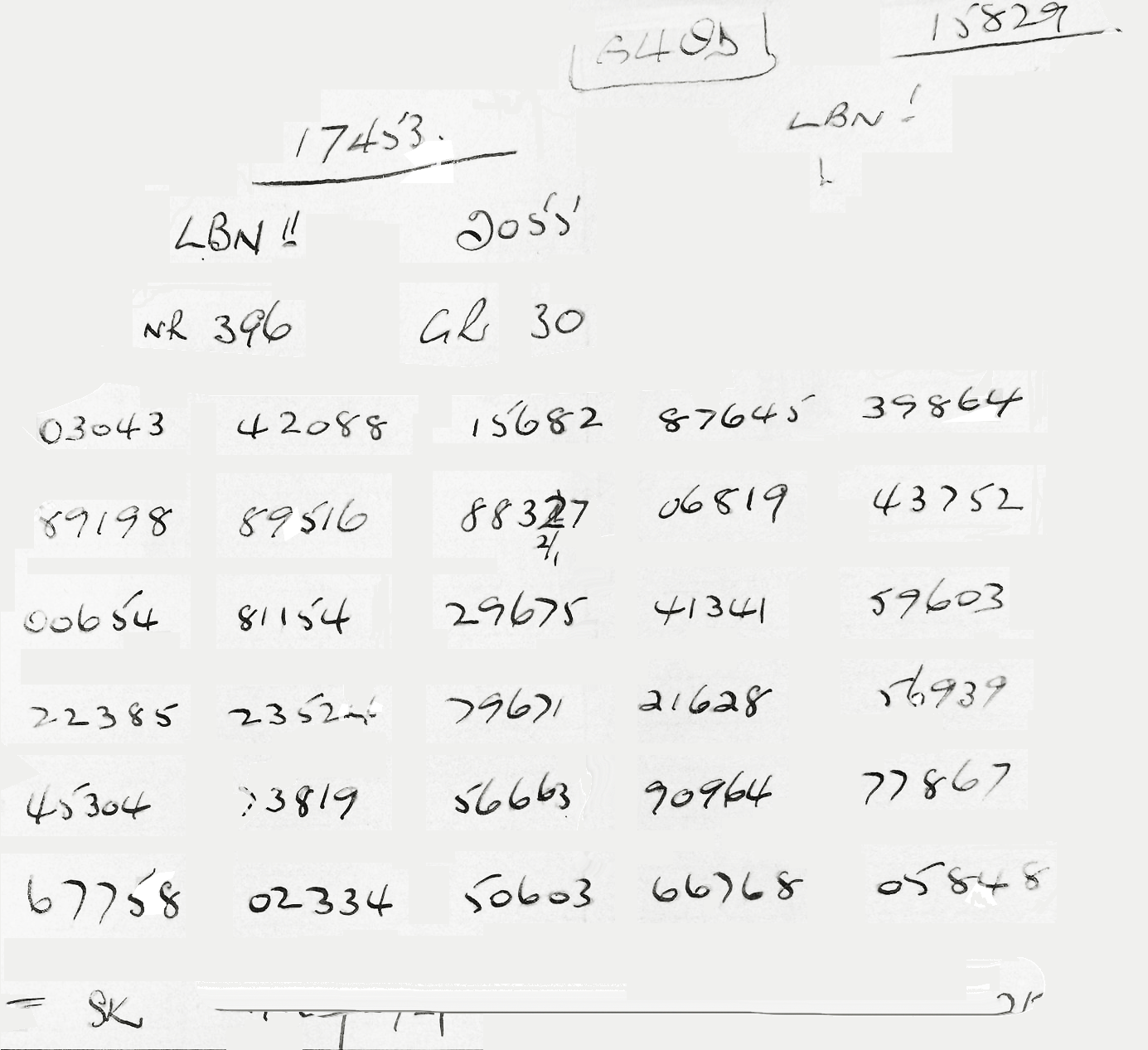 The exact background of this message is not known to me. It could be that Britten received it from a number transmitter and noted it down. Maybe a reader knows more.

Now it would be great if one could decode this message. However, this might be difficult, because the KGB undoubtedly used good encryption methods to communicate with spies in the sixties.

Probably this message is even encrypted with the one-time pad. This is supported by the fact that One-Time-Pad keys were found at Britten’s place, as you can see on this picture. The One-time-Pad is known to be unbreakable if it is used correctly.

Nevertheless, can a reader say something about this message? Maybe the plaintext or the key can be found somewhere. If not, one will probably never find out what is written on this note.