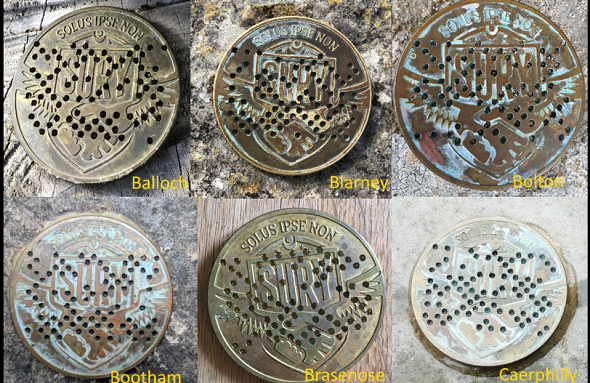 Who can crack the Solus Ipse non code?

Medallions have been found in the UK that may have coded messages on them. Can my readers help solve this mystery?

“What’s this locket?” asked Reddit user kevinsegura1991 two weeks ago. “Locket” means something like “locket.” The question referred to the following photo: 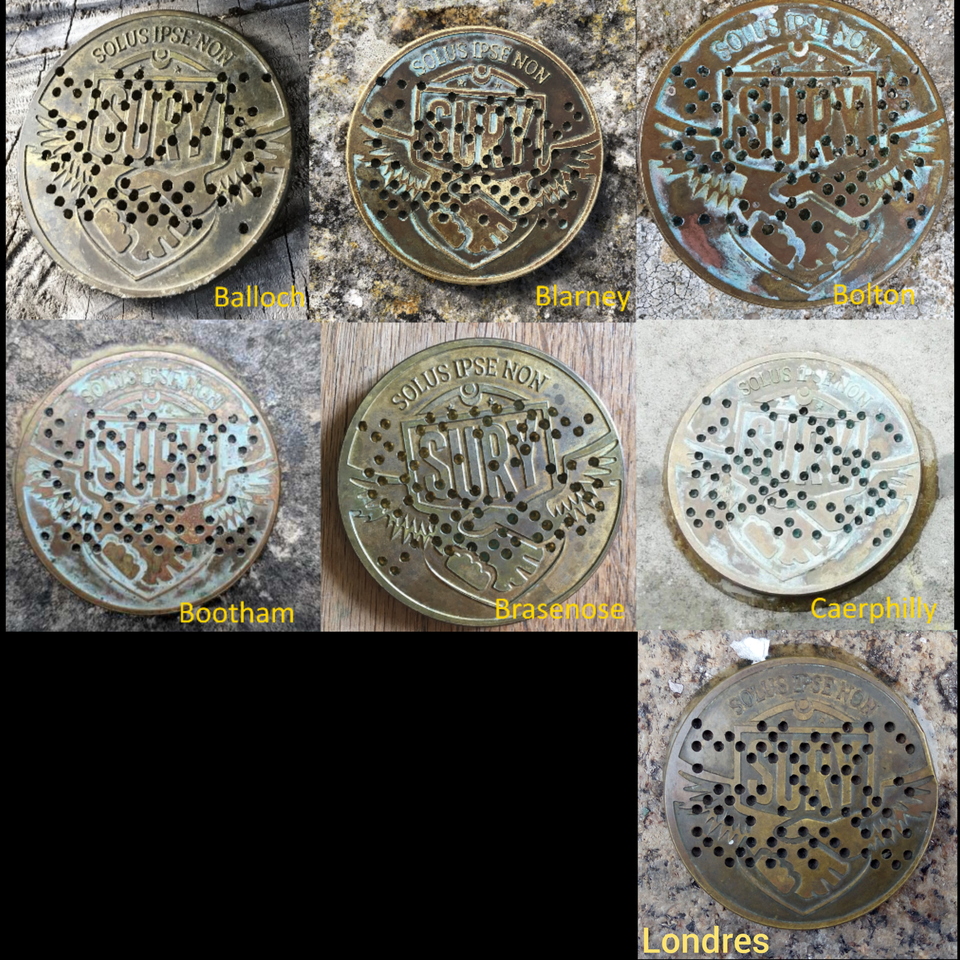 Apparently, these holey medallions have appeared in various places recently.

The given place names, like Bootham or Caerphilly, refer to places in Great Britain. Apparently, the medallions were discovered there. Unfortunately, kevisegura1991 did not provide any further information in his Reddit post. So I don’t know if these medallions were somewhere on the ground or in what other way they were found.

Aside from the holes, the medallions each look the same. The motif shows at the top the Latin saying SOLUS IPSE NON, which probably means something like “not only he”. Below that is the lettering SURY and a drawing that I interpret as two shaking hands with wings. The meaning of SURY is unfortunately unknown to me. The back of the medallion is not shown anywhere – probably it is empty.

The question now, of course, is whether the holes drilled in the medallions have a specific meaning. Do they encode letters that combine to form a message? Do the holes perhaps form a kind of 2D code, as shown in the following image: 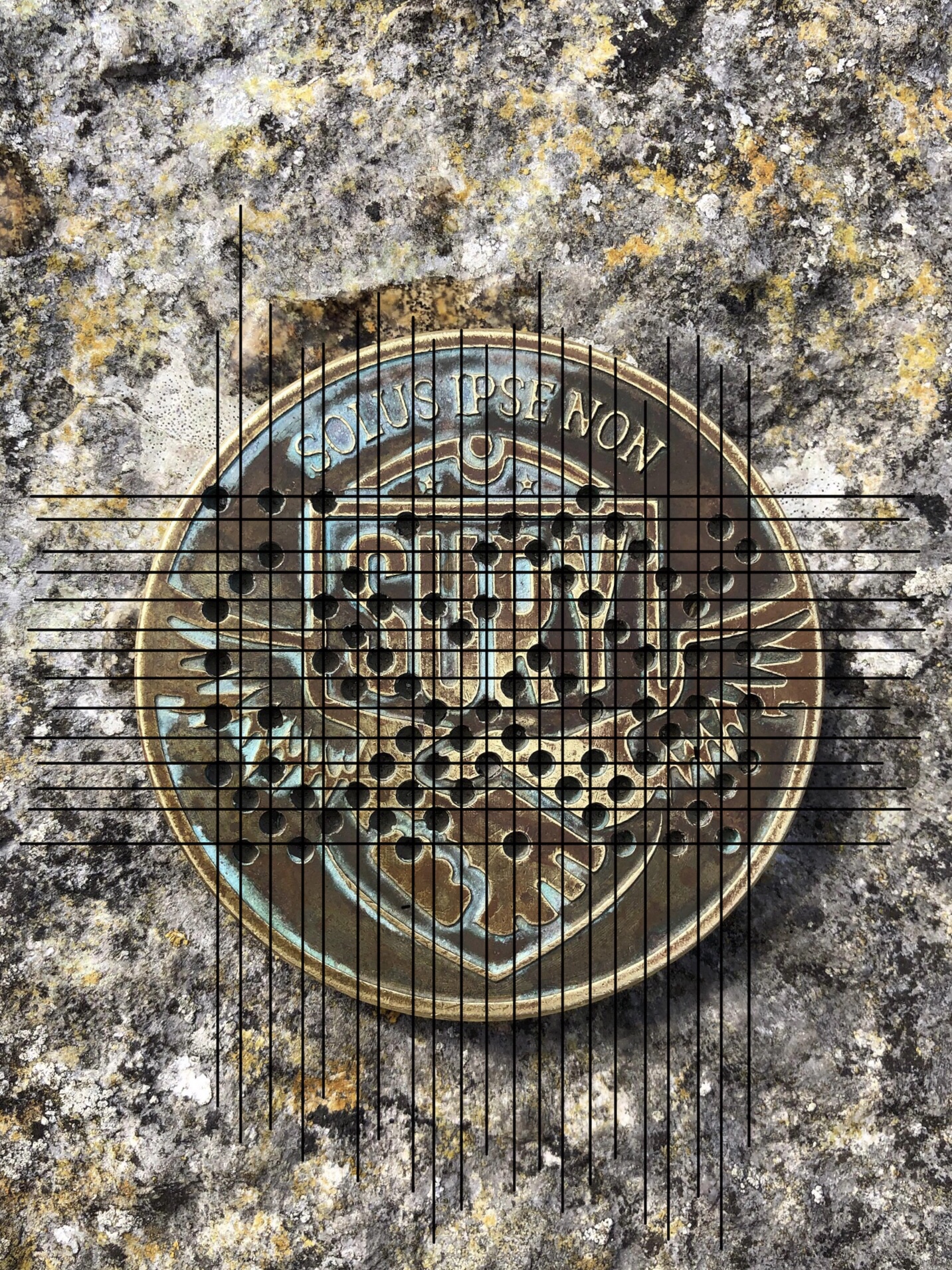 Until now, no one has discovered a deeper meaning in these patterns.

What is behind them?

The Solus IPSE NON medallions are not only discussed on Reddit. If you type SOLUS IPSE NON into Google, you will find a whole series of websites on the subject. In some of the photos that come up, it looks like the medallions are tied down somewhere on the ground. Who did this, however, is unclear.

Another question is how old these medallions are. I do not believe that they are antiques. The drill holes also don’t look to me like they were made several decades or even centuries ago.

So what is behind this? Is it an art action? Or a puzzle game? Or do these medallions have a practical use?

If any reader can say more about these unusual medallions, please let me know.