In 1970 the corpse of a woman was found near Bergen, Norway. The real identity of this woman and the cause of her death are still not clear to date. In her car police found encrypted notes. According to Norwegian media, new evidence has now been discovered.

The Isdal Woman was a woman found dead at Isdalen Valley, Norway, on November 29, 1970. She has never been identified. The Isdal Woman died from a combination of burns and carbon monoxide poisoning, and an autopsy showed traces of at least 50 sleeping pills in her body. The cause of death might have been suicide, but murder is an option, too. The woman was described as 30-40 years old and good-looking. 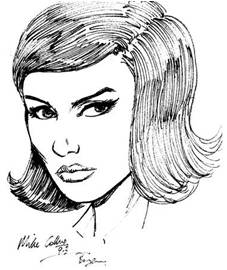 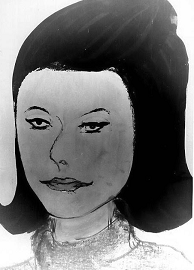 Police found out that the Isdal Woman had travelled around Europe with nine different false identities. She was traced to two suitcases found in a train station in nearby Bergen, Norway. The labels had been removed from the clothes she wore, her fingerprints had been sanded away. In one of the suitcases police discovered 500 Deutsche Mark. Witnesses reported that the Isdal Woman had spoken French, German, English and Dutch. One person testified that she had said “Ich komme bald”, which means “I am coming soon” in German.

In the trunk of the Isdal Woman’s car police found several cryptic diary entries. These cryptograms are the reason why the Isdal Woman is covered on this blog.

I covered the Isdal Woman in two blog posts in 2015. At first, I didn’t have much information about the cryptic diary entries, but after the first blog post Tore Osland, the author of a book about the Isdal Woman, sent me a transcription. I used it to make the following sketch: 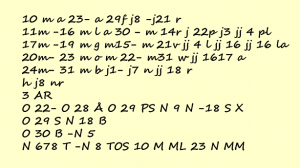 A few days ago, blog reader Bjarne sent me a link to a scan of the diary page mentioned above. This is how it really looks like (a little different from my self-made sketch): 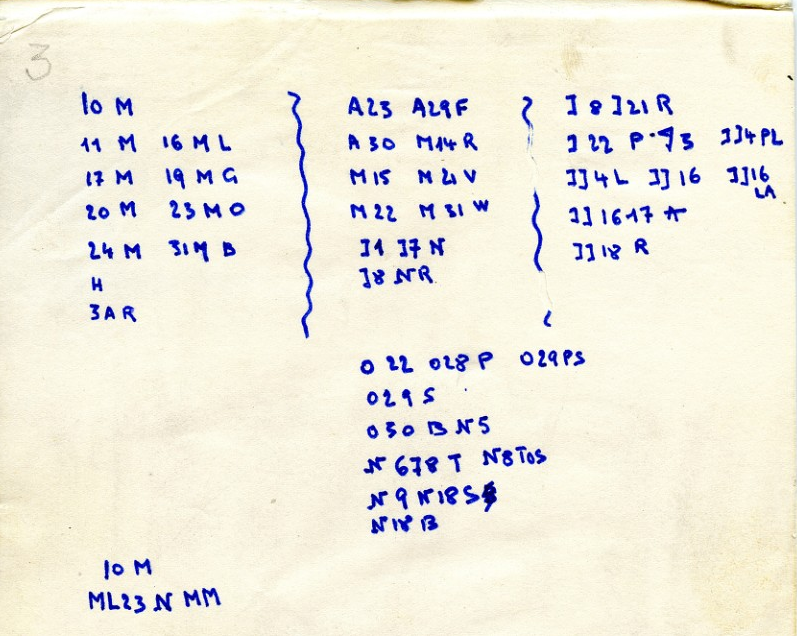 In his book, Tore Osland gives the following explanation: B stands for Bergen, S for Stavanger, O for Oslo, L for London, R for Rome and P for Paris. M stands for March, A for April. I don’t know what N, T and G mean.

I wonder whether this diary page is the only one with cryptic content. If you know of other pages, please tell me.

Here is another picture I found on a website about the Isdal Woman: 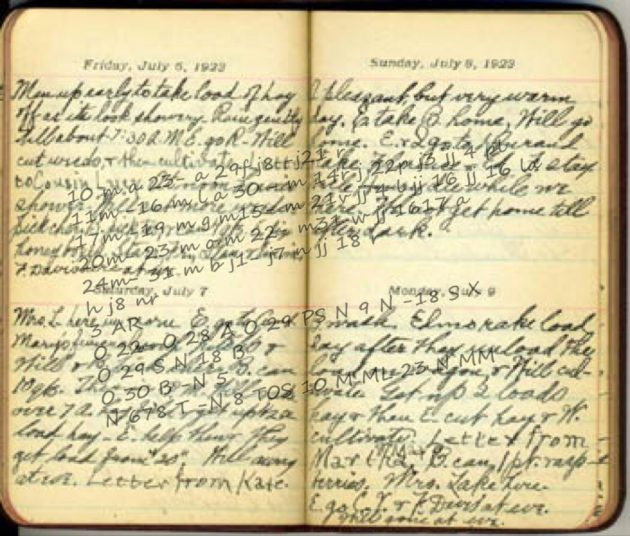 This looks like somebody has photoshopped my sketch onto the photograph of a diary! What an honor for me!

As far as I understand, there will be a new TV documentary about the Isdal Woman. If somebody can tell me more about the new evidence and about the content of this TV documentary, I would be very interested.
Follow @KlausSchmeh