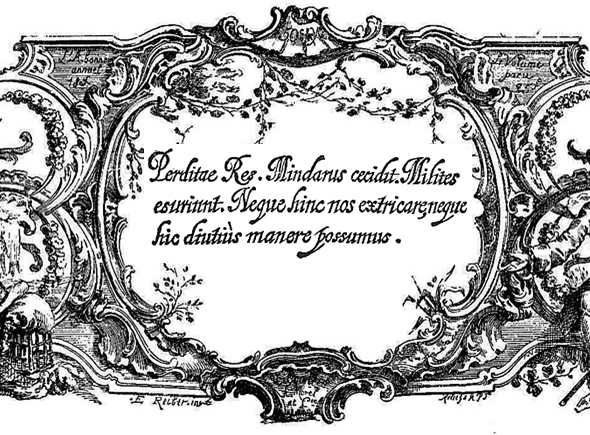 Two texts in a book written by Renaissance genius Francis Bacon contain hidden messages. Can a reader find them?

Some people believe that Francis Bacon (1561-1626) was the real author of the works attributed to William Shakespeare. Many Baconians, as these people are called, even say that Bacon coded his name in these works using steganograpic techniques. While serious Shakespeare research has long proven the Baconians wrong, it is true that Francis Bacon invented an interesting steganographic method – the Bacon cipher. The Bacon cipher is one of the earliest binary codes in history. Here’s an English version of Bacon’s book chapter describing it.

The purpose of the Bacon cipher is to hide a message in an arbitrary text. In order to use it, we need two different typesets (“a type” and “b type”). In the following I will use ordinary letters as type a and italic bold letters as type b. With these two types we can encode all letters of the alphabet (Bacon used a 25 letter alphabet) as follows:

With the Bacon cipher we can encode the word CRYPTOLOG as follows: “This is an ordinary Text containing a hidden message!”

These are the two typesets Bacon uses in his book:

Here is the word FUGE coded in the phrase MANERE TE VOLO DONEC BENERO, as described by Bacon:

Who can solve these coded texts?

In his book, Bacon introduces two other texts containing hidden messages. Here’s the first one:

The solution isn’t given. Can a reader find it? Here’s the second text:

Again, the solution isn’t given. Can a reader find it?
Follow @KlausSchmeh