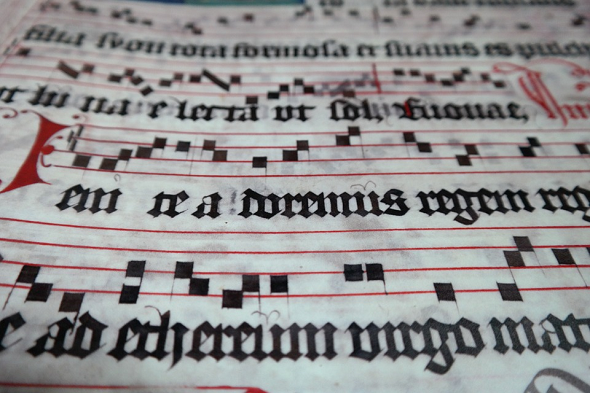 17th century polymath Daniel Schwenter invented a secret writing method based on musical notes. Can a reader solve a musical cryptogram encrypted in this system?

Secret writing based on musical notes is a concept with a long history. It goes back at least until the 16th century, when the Vatican in Rome applied a steganographic method that encoded each letter of the alphabet with a certain note. Several cryptography authors of the Barock era proposed similar systems.

The following musical cipher was invented by Augustus the Younger, Duke of Brunswick-Lüneburg (also known as Gustavus Selenus): 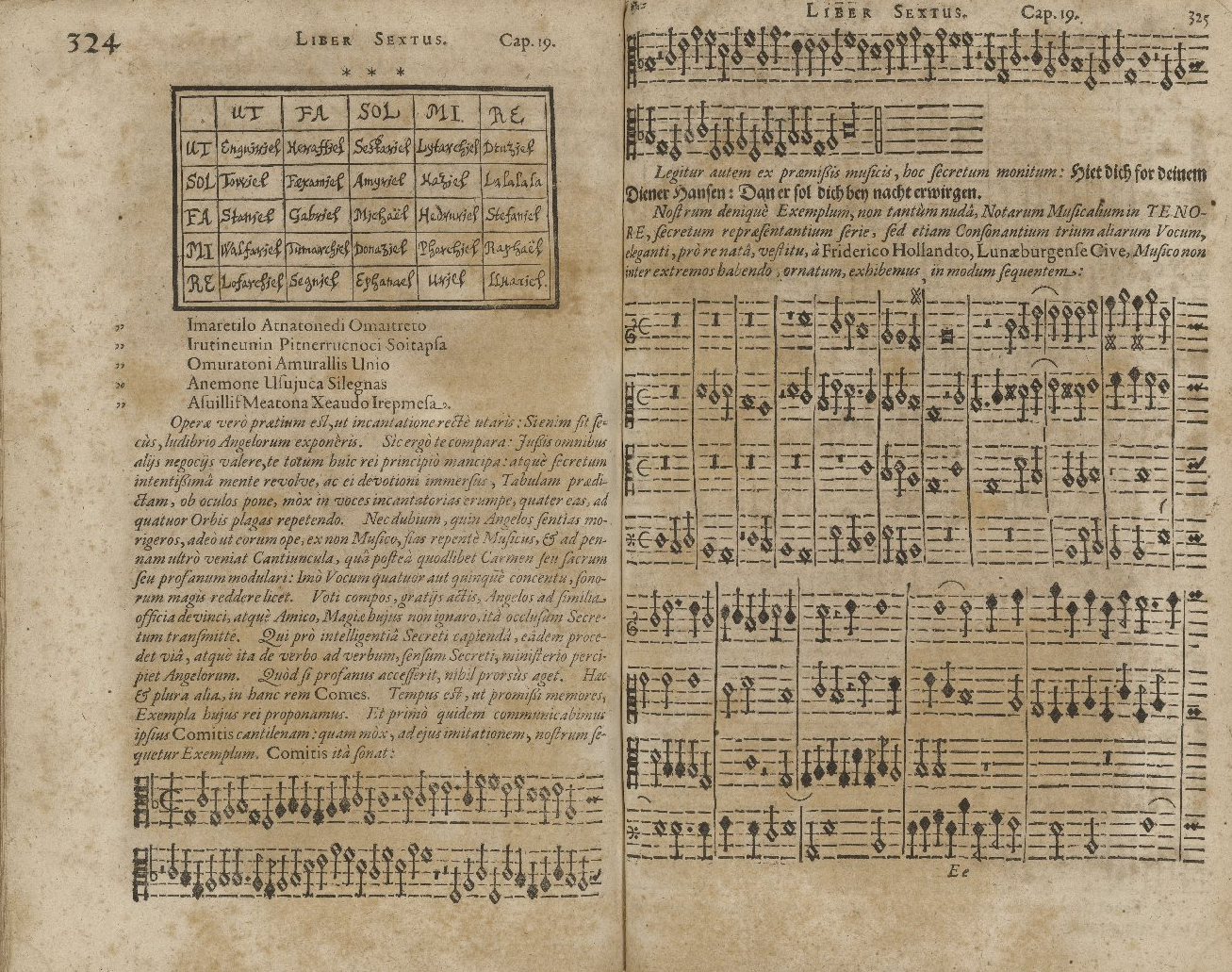 Augustus’ musical cipher is generally regarded as one of the better ones, as it sounded like real music when it was played. Other ciphers of this kind produced compositions that sounded extremely strange.

Although secret writing based on music is described in numerous books and treatises, it has rarely been used in practice. One of the few exceptions is described in David Kahn’s book The Codebreakers. Kahn reports on an illegal bookmaker, who disguised betting slips as sheets of music. In World War 2 US censors had an eye on sheet music, as they supected German and Japanese spies of using codes based on musical notes to communicate secretly. However, as far as I know, no such message was ever found.

The latest musical cipher I am aware of was invented by medical student Christiane Licht for her Science Slam presentations. As a part of her performance, she played a secret message on a clarinet. It sounded like music, as can be heard on the following video (she starts playing at 7:05):

The following musical substitution table was made by polymath Daniel Schwenter (1585-1636). It is described in his book Steganologia & Steganograpia Nova. 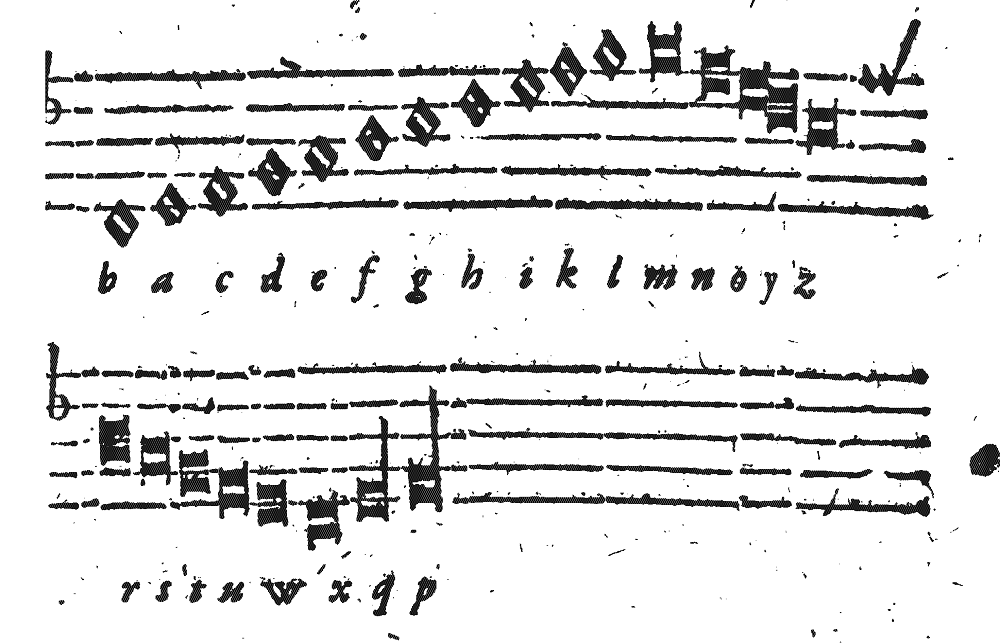 With this cipher Schwenter created the following ciphertext: 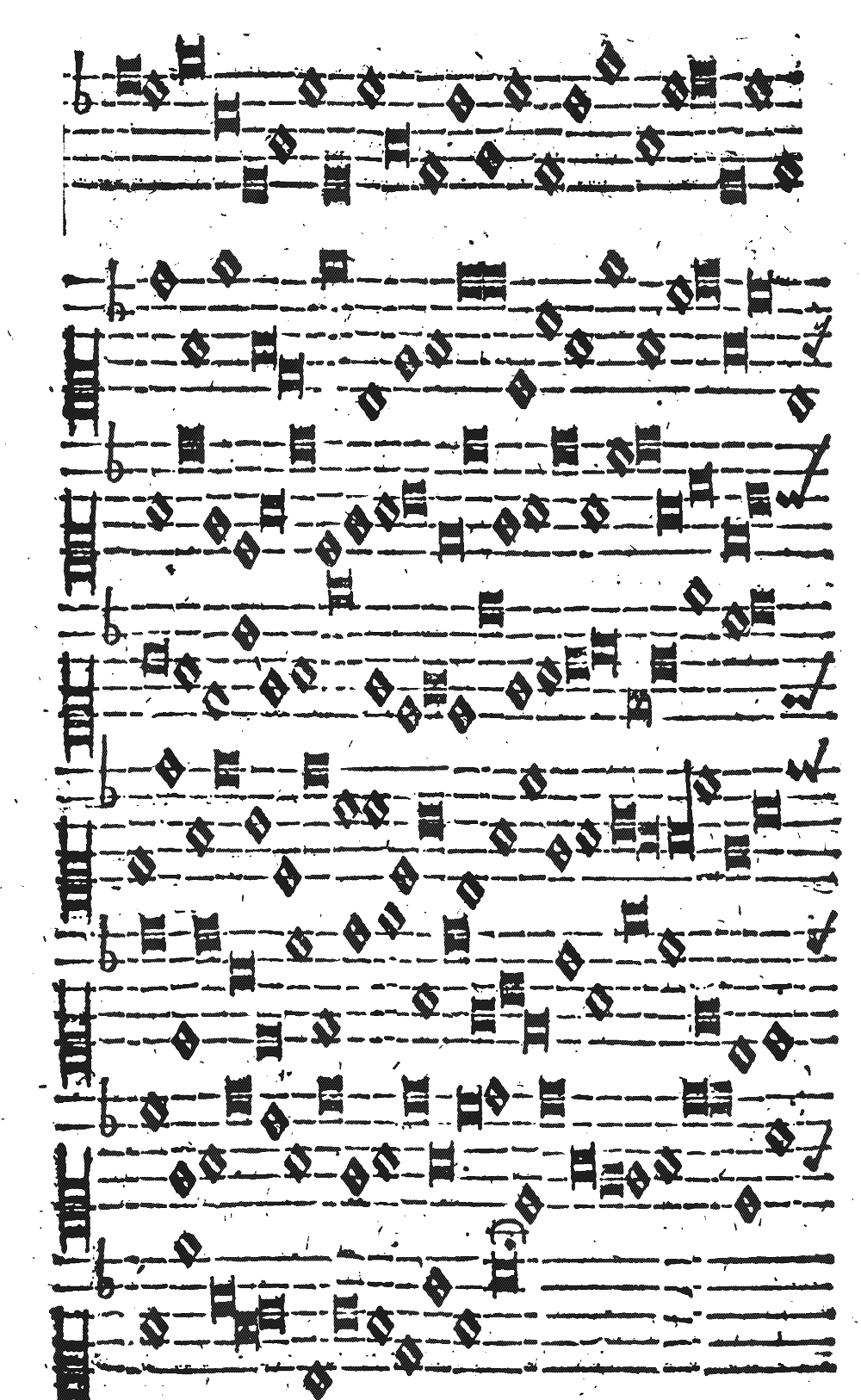