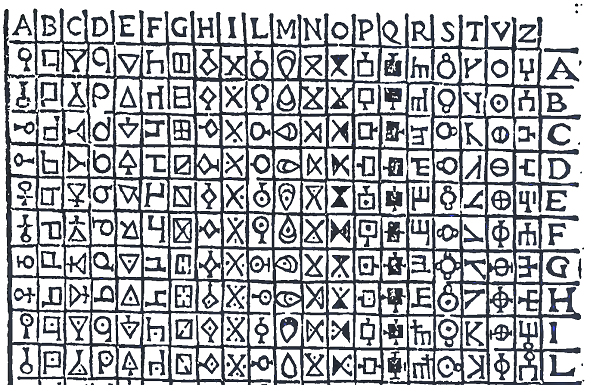 Can a reader break it?

The following ciphertext encrypts an english cleartext with 5000 letters. Each number (between 0 and 675) represents a bigram (the substitution table is different from the one used in the bigram 2500 challenge):