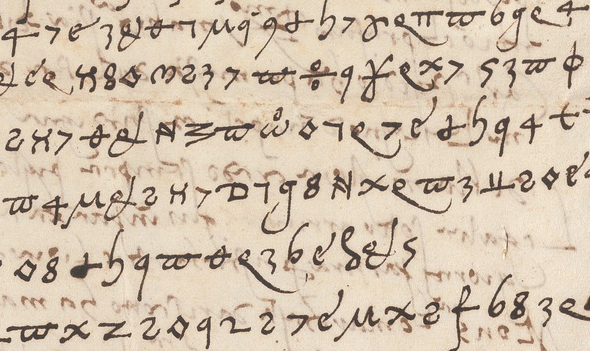 Today I’m going to report about an unsolved encrypted document created five centuries ago and now owned by the Beinecke Library in Connecticut. And no, I’m not talking about the Voynich manuscript.

One of the nice things about internet shopping is that each time you have bought something you can be certain to receive numerous hints of the kind “customers, who have bought this have also bought …”. And sometimes one of this hints is even valuable and directs you to something interesting you want to purchase, too.

Something similar has happened to me when I recently looked at the scans of the Voynich manuscript provided by the Beincke Library on its website.

At the bottom of the page I discovered a number of links headlined “Similar Items”.

To me this headline sounded almost like an oxymoron. After all, the Voynich manuscript is unique, which means that there is nothing similar. Nevertheless, one of the items linked looked very interesting. It’s a letter written by some Tommaso from Barcelona, Spain, to an Italian named Leonardo di Guasparri Spinelli. The language is Italian.

Two paragraphs of this letter are encrypted. No solution is given.

The letter consists of three pages. Here’s page #1 (with one paragraph encrypted): 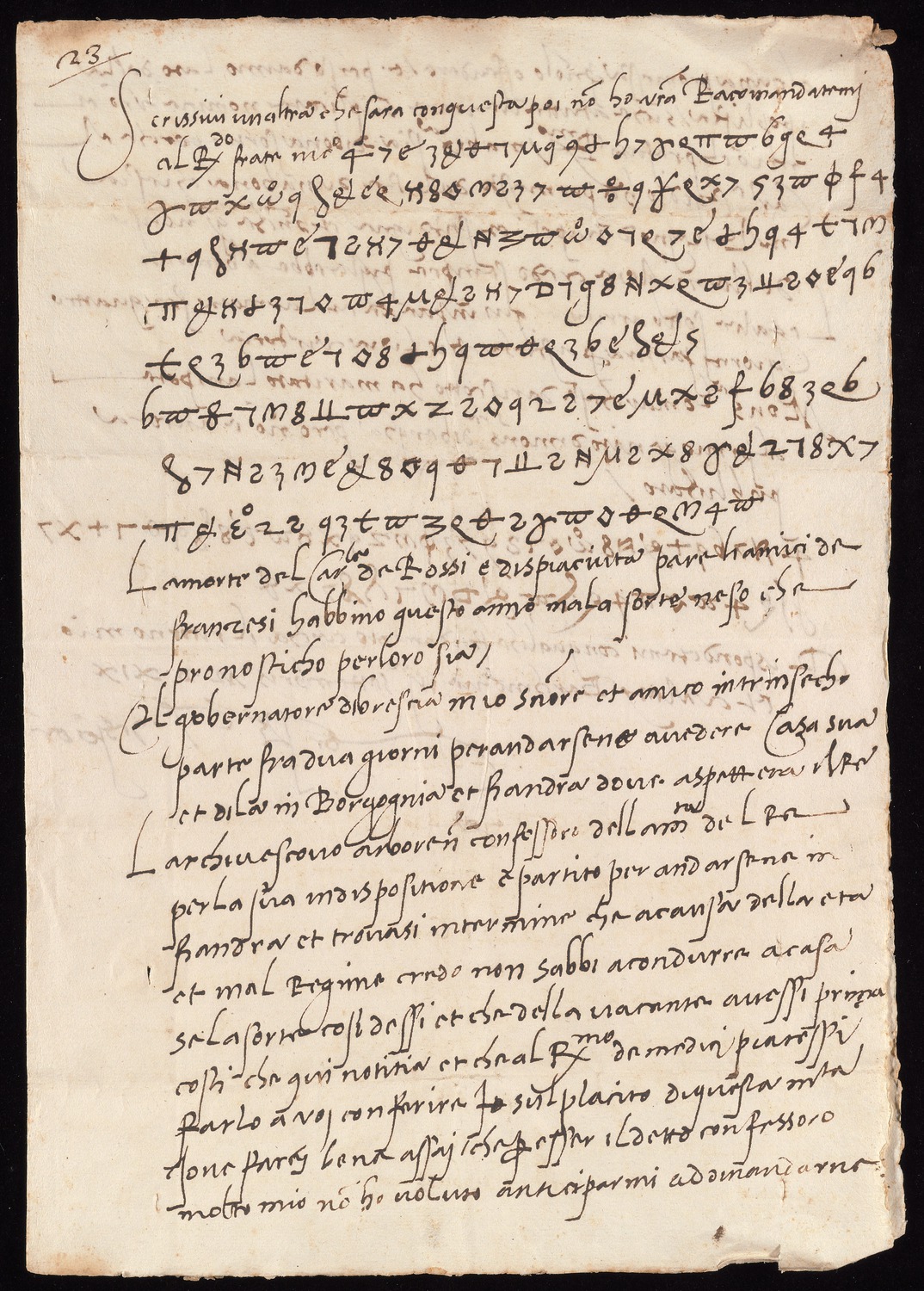 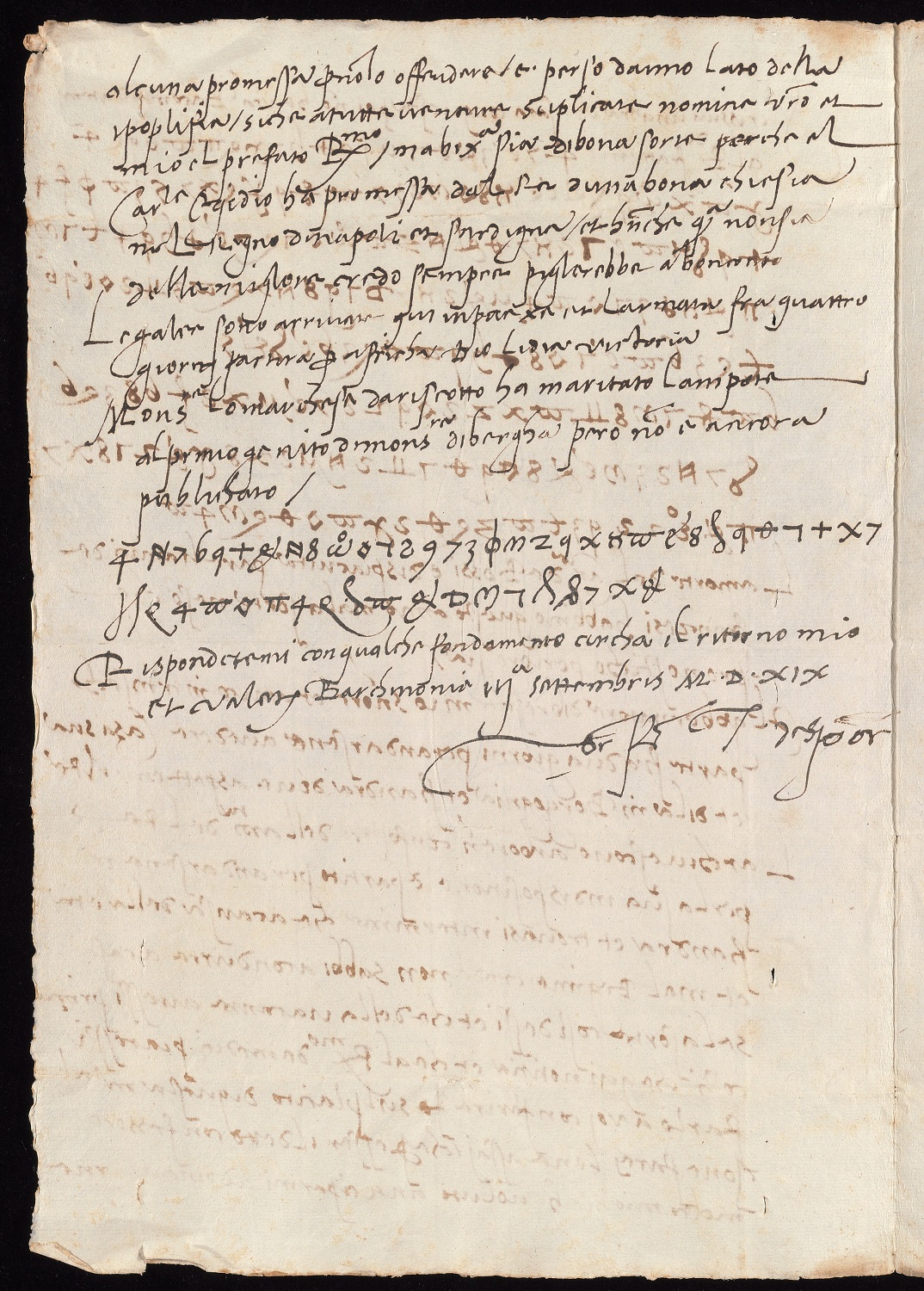 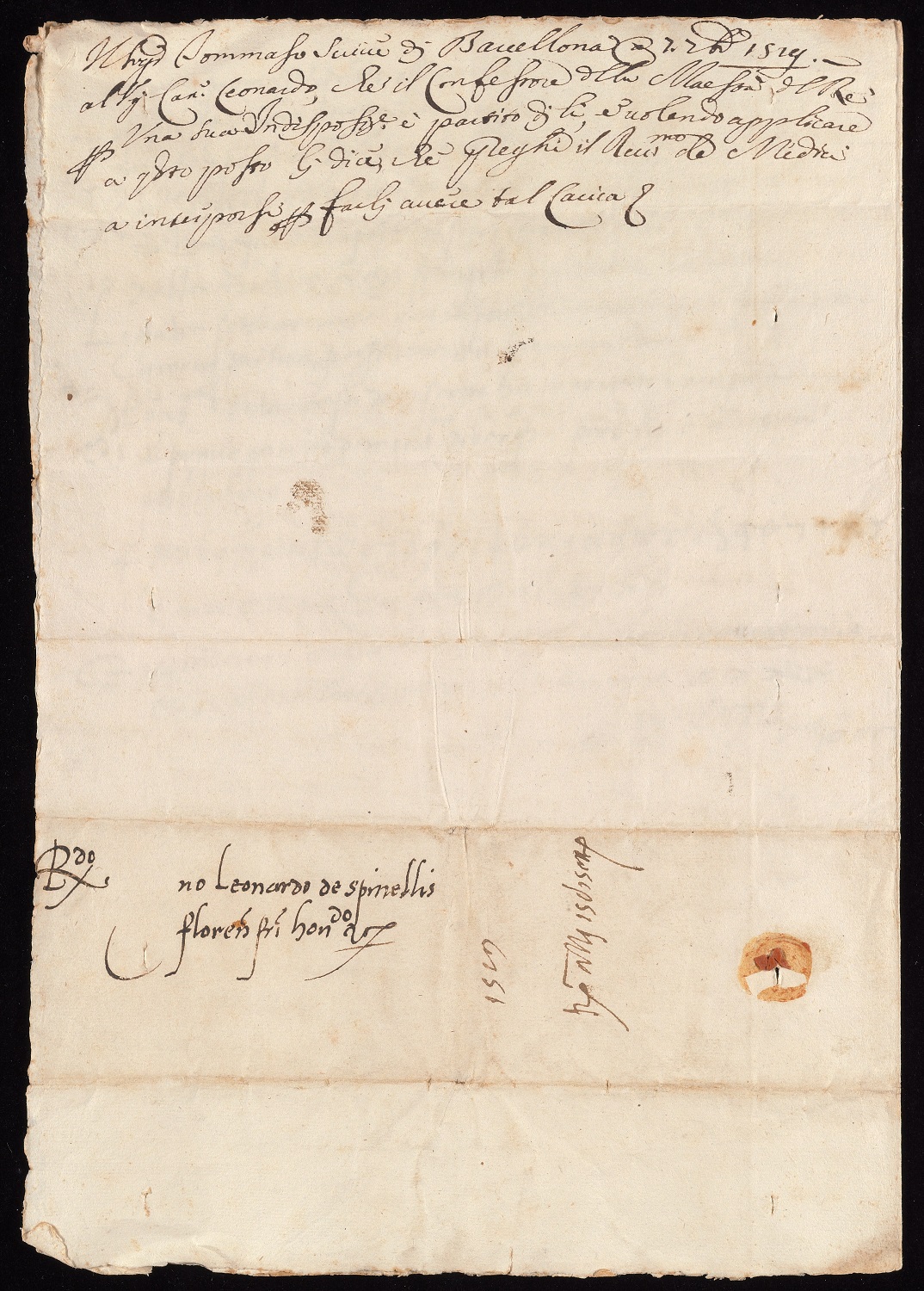 How to solve it?

The ciphers used in the early 16th century were not the best. With the exception of the Voynich manuscript, I don’t know an encrypted text from this time that has withstood serious codebreaking efforts. The encryption used here is probably a simple letter substitution. The cipher itself is probably less a problem than dealing with the 16th century Italian.

Can a reader decrypt these encrypted paragraphs? And does somebody know who the sender and recipient of this letter were?
Follow @KlausSchmeh
Further reading: Kaliningrad’s second mystery: Who can break this encrypted bottle post?