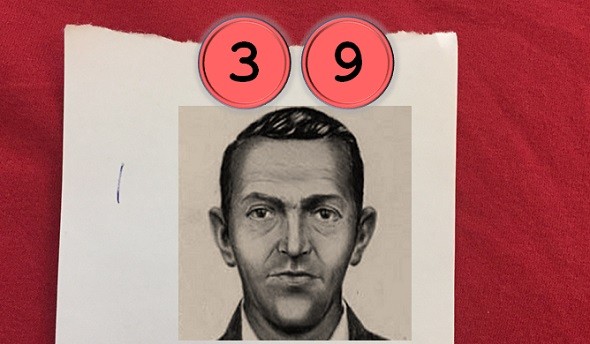 The Riverbanks Ripper was a serial murderer, who killed nine people in the 1970s. He was never identified. At one of the crime scenes he left behind an encrypted note that is unsolved to date.

The Riverbanks Ripper was one of the most dangerous serial killers in US history. After his first murder in Geneva, Illinois, in November 1970, he committed eight more brutal homicides until 1980. In 1976 the FBI published the following identikit based on the decriptions of several eye witnesses: 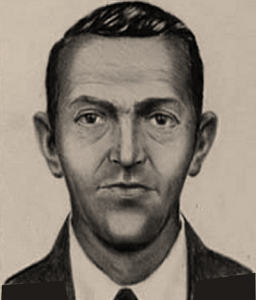 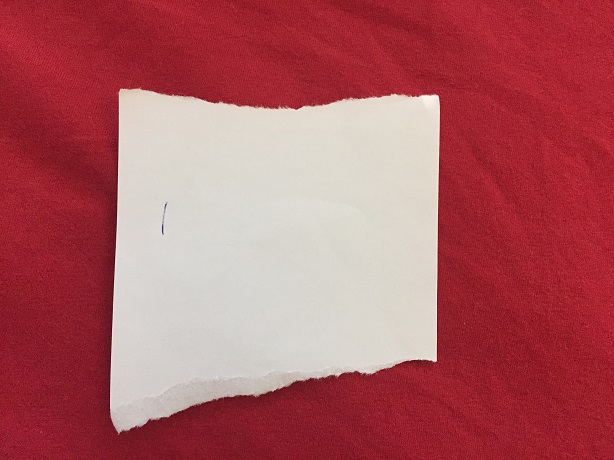 The single character the Riverbanks Ripper cryptogram consists of can be interpreted as a capital I. However, it could as well be an “l”, a “1”, or an incomplete “T”. When the sheet is turned by 90 degrees, this symbol can also be read as a dash, a hyphen, or a Morse code “T”.

Several transcriptions of the Riverbanks Ripper cryptogram have been published. The one I like best was created by blog reader George Fabyan in 2013. Here it is:

Even the best experts have failed

Based on George’s transcription we can conduct a frequency analysis:

I find it especially interesting that the variance has a value of 369.82249, which is exceptionally high. I would have expected at most 360. The standard variation (19.23077) is above average, too. In my view, only a prefessional cryptologist can develop an encryption method having such peculiar (and probably misleading) statistical properties.

Dozens of renowned codebreakers have tried to solve the Riverbanks Ripper cryptogram, but so far nobody has come up with a convincing solution. While some experts believe that the Riverbanks Ripper used a multiplicative cipher, others think that a substitution permutation network fits better with the statistical properties of the ciphertext. In my view, even a Feistel cipher, which was a quite new technique at he time, is an option.

Can you solve the Riverbanks Ripper cryptogram? It’s certainly a tough one, but I know that my readers are very good at breaking even the most difficult encryptions.
Follow @KlausSchmeh