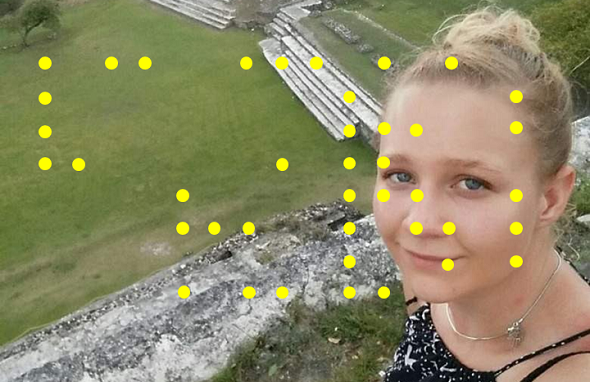 Earlier this year I blogged about Printer Identification Codes, which are one of the IT world’s best-kept secrets. As it seems, a US secret service has now used this technology to track down a whistleblower.

For over a decade it has been known that some (but not all) color laser printers add tiny yellow dots to every document they print. These dots, which are barely visible to the naked eye, encode a message that includes an identification of the printer as well as the date and time of the printing process. This means: If one knows the code, one can easily determine the origin of a printout just by looking at it.

These yellow dots, also known as Printer Identification Code, have been around for about 25 years. However, only in 2004 an article in the PC Magazine informed the public about this technology, causing considerable media response. In the years after, the Electronic Frontier Foundation and others examined Printer Identification Codes and found out a few details about them. However, neither a printer producer nor a state authority has ever published any information about this suveillance method.

Printer Identification Codes are not to be confused with digital water marks on banknotes, which allow photocopy machines and graphics editors to detect and refuse copying of bank notes.

In January this year I wrote a blog post about Printer Identification Codes. My new book Versteckte Botschaften (2nd edition), which is going to be published soon, contains a chapter about this subject, too. 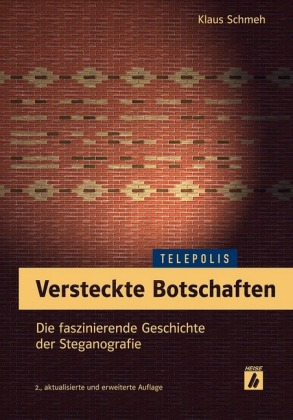 Virtually all the information I found about Printer Identification Codes is over ten years old. There has not been much media coverage in the last decade.

Today the page views of my blog article about Printer Identification Codes have skyrocketed. The reason is that, according to media reports, a young female whistleblower named Reality Leigh Winner was tracked down with this technology (thanks to John Haas for the hint). 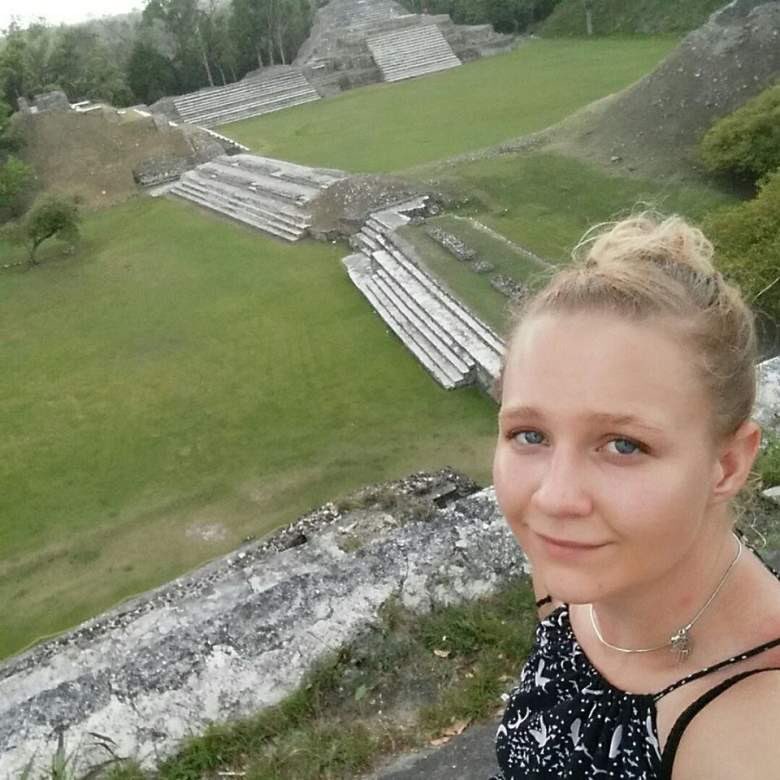 Winner, a federal contractor with top secret security clearance, who had been assigned to a US government agency facility in Georgia, is accused of printing a classified intelligence report and mailing it to the web portal The Intercept. Apparently, the printer she used makes use of a yellow dot code, which enabled law enforcement to track her down.

When confronted with the allegations, Winner admitted to leaking the classified document intentionally. She was arrested on Saturday in Augusta, Georgia. More information about this case is available here.

Can you find the yellow dots?

When I wrote my blog article and my book chapter, I looked out for printed documents bearing these yellow dots. To see the dots one can scan in a printout at a high resolution (600 dpi or more) and magnify it. For more detailed instructions, check here. Using a spyglass allegedly works, too.

To be honest, I didn’t find a single dotted pattern on the print-outs I examined. As it seems, the color printers I use (e.g., at home and in my office) don’t support this technology. Or did I not look carefully enough?

Why I was not successful in finding a dotted document, some of my readers were. E.g., Karsten Hansky sent me the following scan of a Hewlett Packard HP1515n print-out (the dots are recolored to grey): 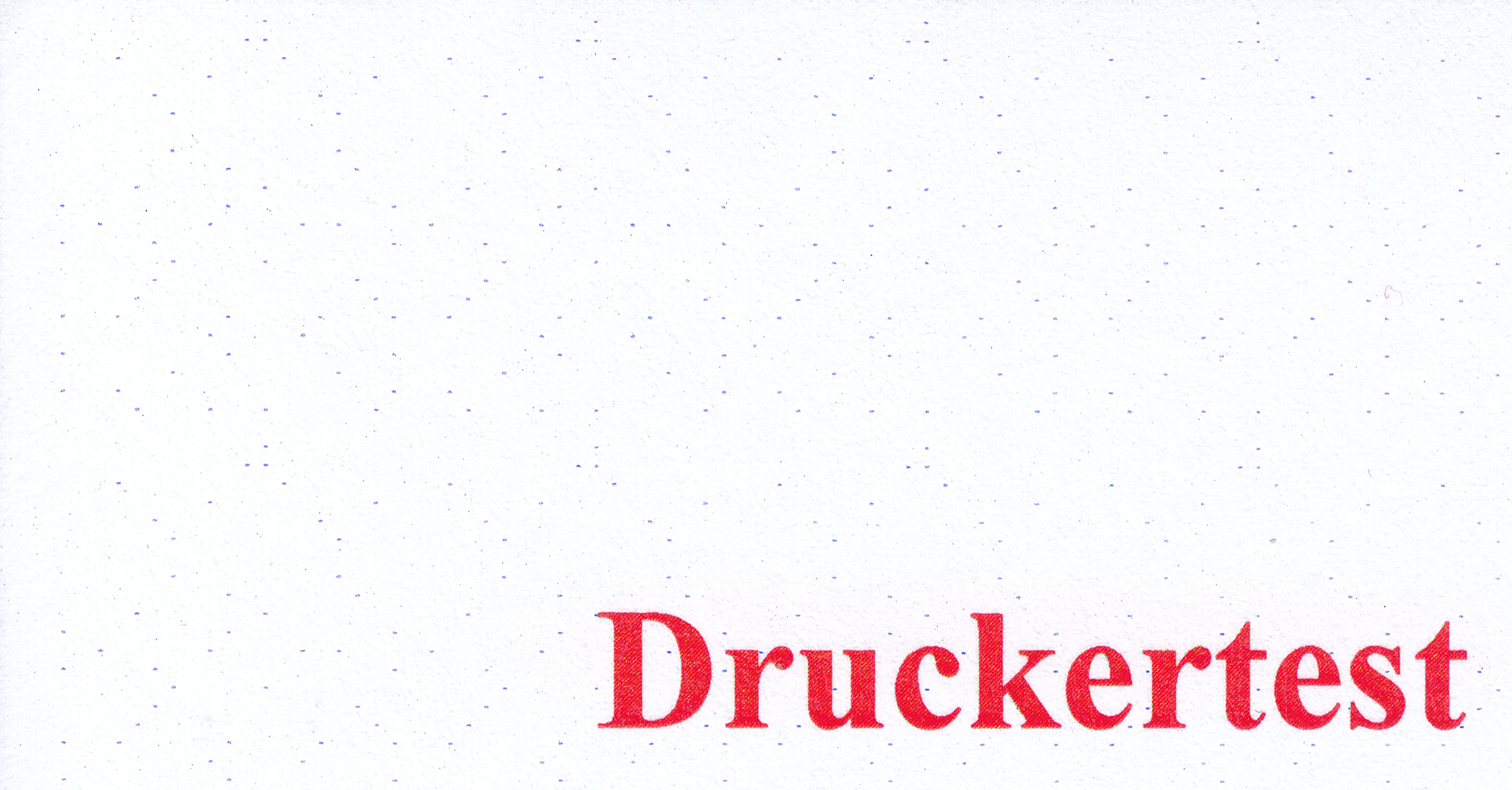 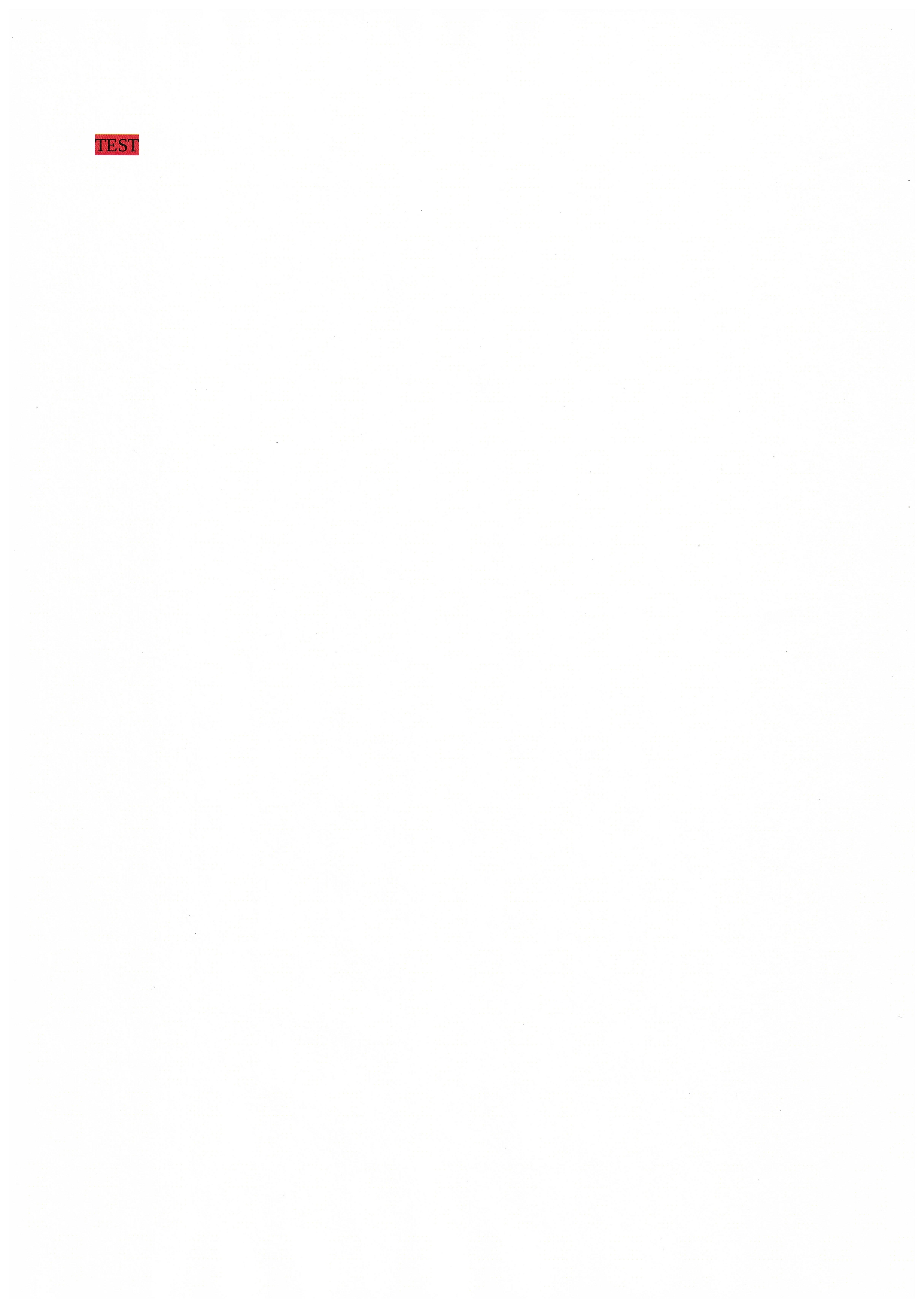 In the following picture the same dots are better visible: 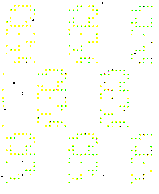 I think, after a decade with alomost no research activity it is high time to find out more about Printer Identification Codes. Maybe this article can stimulate some new research.