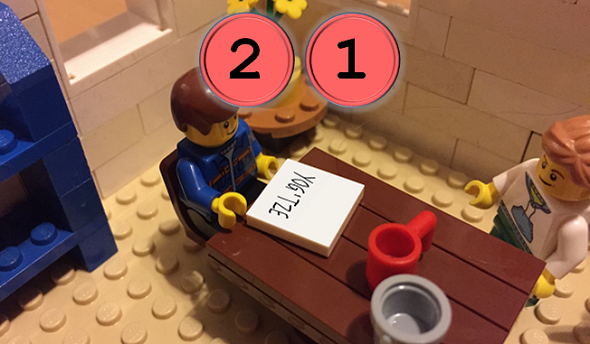 In October 1984 unemployed German food engineer Günther Stoll died of murder or accident. Shortly before his death he had written the word YOG’TZE on a piece of paper. Neither the reason of Stoll’s death nor the meaning of YOG’TZE has ever been found out.

The so-called YOG’TZE case is considered one of the most mysterious unsolved criminal cases in German history. The case refers to the violent death of unemployed German food engineer Günther Stoll on 26 October 1984. The main source for this strange story is a short film that was shown in the German TV show Aktenzeichen XY … ungelöst (the German counterpart of Crimewatch and America’s Most Wanted) in 1985.

In 1984, Günther Stoll from Anzhausen, Germany, was suffering from a moderate case of paranoia. He occasionally spoke about unknown people (“them”) who supposedly intended to harm him. On the evening of 25 October 1984, when he was talking about “them” once again, he suddenly shouted “Jetzt geht mir ein Licht auf!” (“Now I’ve got it!”). He then wrote the six letters YOG’TZE on a piece of paper before instantly crossing them out. 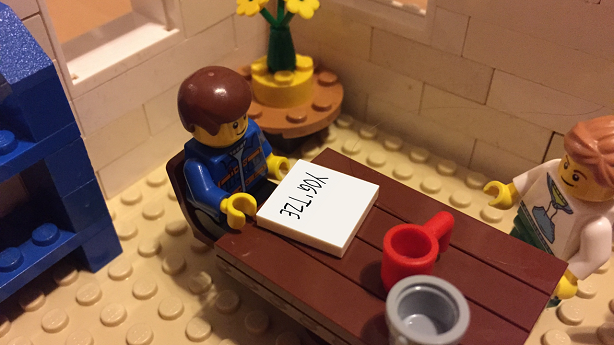 A little later, Stoll went to a pub, where he fell on the ground and lost consciousness. According to witnesses, he was not under the influence of alcohol when this happened. After he had awaken he drove away in his car. It is not known what happened in the following two hours. After midnight, at around 1 am, he rang the doorbell of a woman he knew from his childhood and mentioned a “horrible incident.” The woman sent him away and advised him to go to his parents’ place instead.

At approximately 3 am, two truck drivers discovered Stoll’s crashed car in a trench adjacent to the autoban A45, about 100 kilometres from his home place. Both drivers testified to having seen an injured person walking near the car. After calling police, the two drivers found the severely injured Günther Stoll naked in his vehicle (the following picture is not correct, as it shows Stoll wearing cloths and lying besides his car). 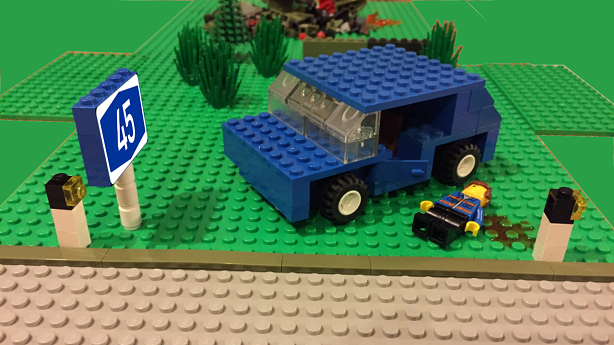 In spite of his injuries, Stoll was conscious and told the truck drivers about four men, who had been with him in the car. He died on the way to hospital. Police investigation showed that Stoll had been injured before the crash, and must have been hit by a car elsewhere, and subsequently positioned in the passenger’s seat of his car and driven to the location where he was discovered. It was also concluded that he was naked at the time he was run over. At about the same time, a hitchhiker was seen near a close autobahn exit.

Though the YOG’TZE case was covered in a crime TV show, it is far from clear that Stoll was murdered. Based on the evidence that is publicly available (which is certainly not the full truth) I consider an accident a lot more likely. I introduced my favorite hypothesis in a blog post (in German) last year.

The meaning of YOG’TZE remains unknown. There seems to be no language in the world that knows this word. There’s an abundance of hypotheses about what it might mean:

There are certainly many more possible explanation. However, so far, the meaning of YOG’TZE and the reason of Stoll’s death remain a mystery.
Follow @KlausSchmeh