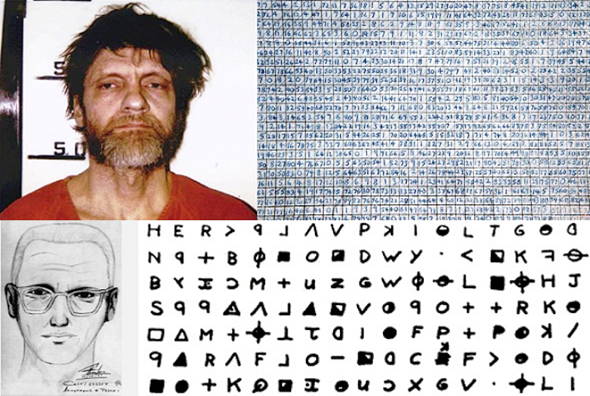 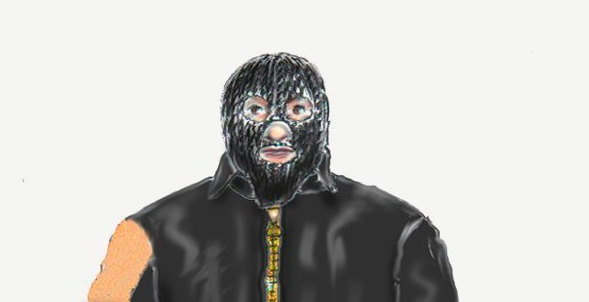 Last year, finally, Martin Ney revealed his encryption passwords. However, according to a police spokesman, nothing was found on the storage devices that proves that Ney committed further crimes. 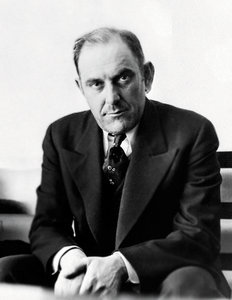 Victor Lustig was a con artist who undertook scams in various countries and became known as “the man who sold the Eiffel Tower.” According to the book The Man who Broke Purple, Victor Lustig used an encryption code that was finally broken by one of the greatest codebreakers in history, William Friedman. I wish I knew more about this story, which involves a criminal genius and a codebreaking genius. However, there is no information available about it in the literature I know. If a reader can help, I would be very interested. 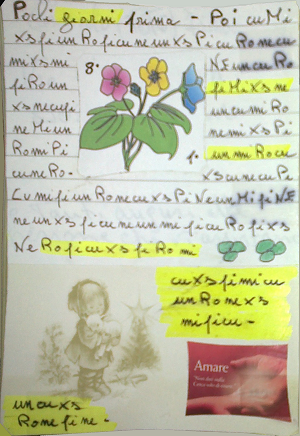 On an evening in December 2006 Olindo Romano from Erba, Italy, and his wife Rosa Bazzi got annoyed by noise that came from their neighbours. As a reaction, they killed four of them.

After his arrest, Olindo wrote encrypted messages onto sheets he hid in a bible and a book about pope Benedict XVI. He somehow managed to send these books to his wife, who was imprisoned in another jail. The content of the messages was ominous: “Revenge has a long memory”, a list of names of prosecution witnesses under the heading “Book of the Dead”, love messages for his wife, and similar material. However, prison staff discovered Romano’s hidden messages, and police could decipher them. The content was used against the couple on court. The two were condemned to life in prison.

Allegedly, the code Orlindo used was a pigpen-like monoalphabetic substitution code (MASC) with nulls. Police had no trouble breaking it. In 2013 there were press reports about another encrypted message Orlindo Romano hid in a bible. For more information check my recent article about the Erba murder case.
Follow @KlausSchmeh