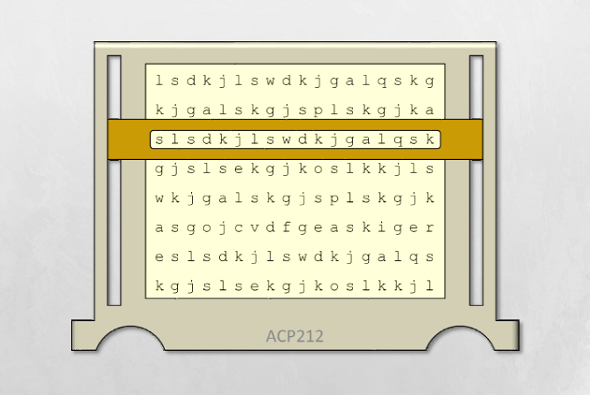 Encryption technology of the Cold War is a very interesting, yet also difficult topic. Much of the relevant information is still classified. This is also the case for a simple German encryption device named ACP 212. Does a reader know anything about it?

The biennial Symposium on Cryptologic History is just around the corner. Organized by the NSA this symposium is the most important crypto history event in the world. This time I will be featured with even two presentations. As mentioned in my last post, one of my talks will be about steganography in the First World War. The other one will cover Western German encryption technology in the early Cold War.

Random numbers in the Cold War

The Cold War is a very interesting topic for crypto historians. Among other things, the early years of the Cold War are considered as the time when, after several millenia, codemakers gained the upper hand over codebreakers. Many of the ciphers developed in the 1950s and later are so secure that it might never be possible to break them – even with the best computers.

However, the Cold War is also a difficult topic for crypto historians. Much of the information is still classified. Nevertheless, I found more than enough information about Western German ciphers in the early Cold War (covering the late Cold War would have been much more difficult). One of my main sources of information was the former director of the Western German cipher authority, Dr. Otto Leiberich (1927-2015), whom I had the pleasure to interview several times. To my regret, Dr. Leiberich died two years ago. 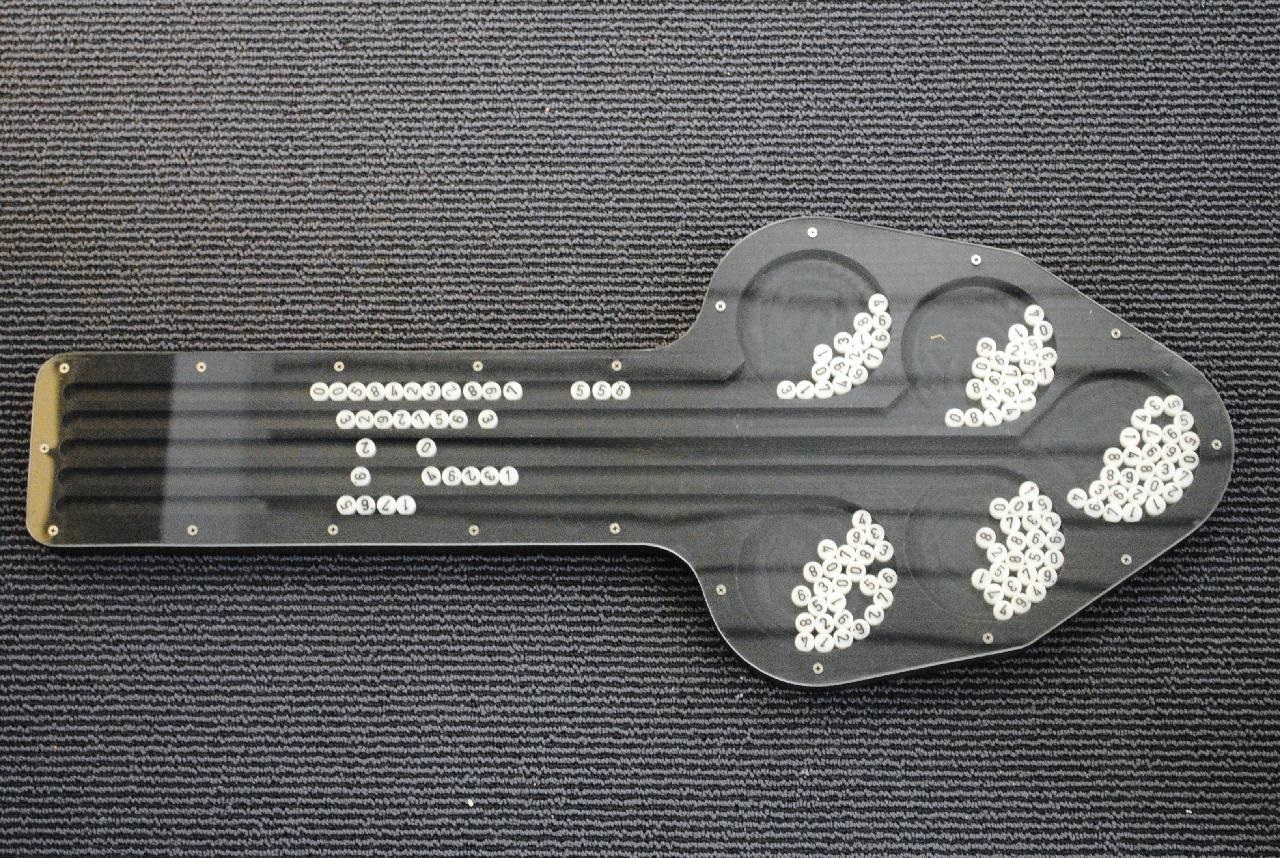 The Reihenschieber, which I covered in another blog post, is a Western German random number generator, too: 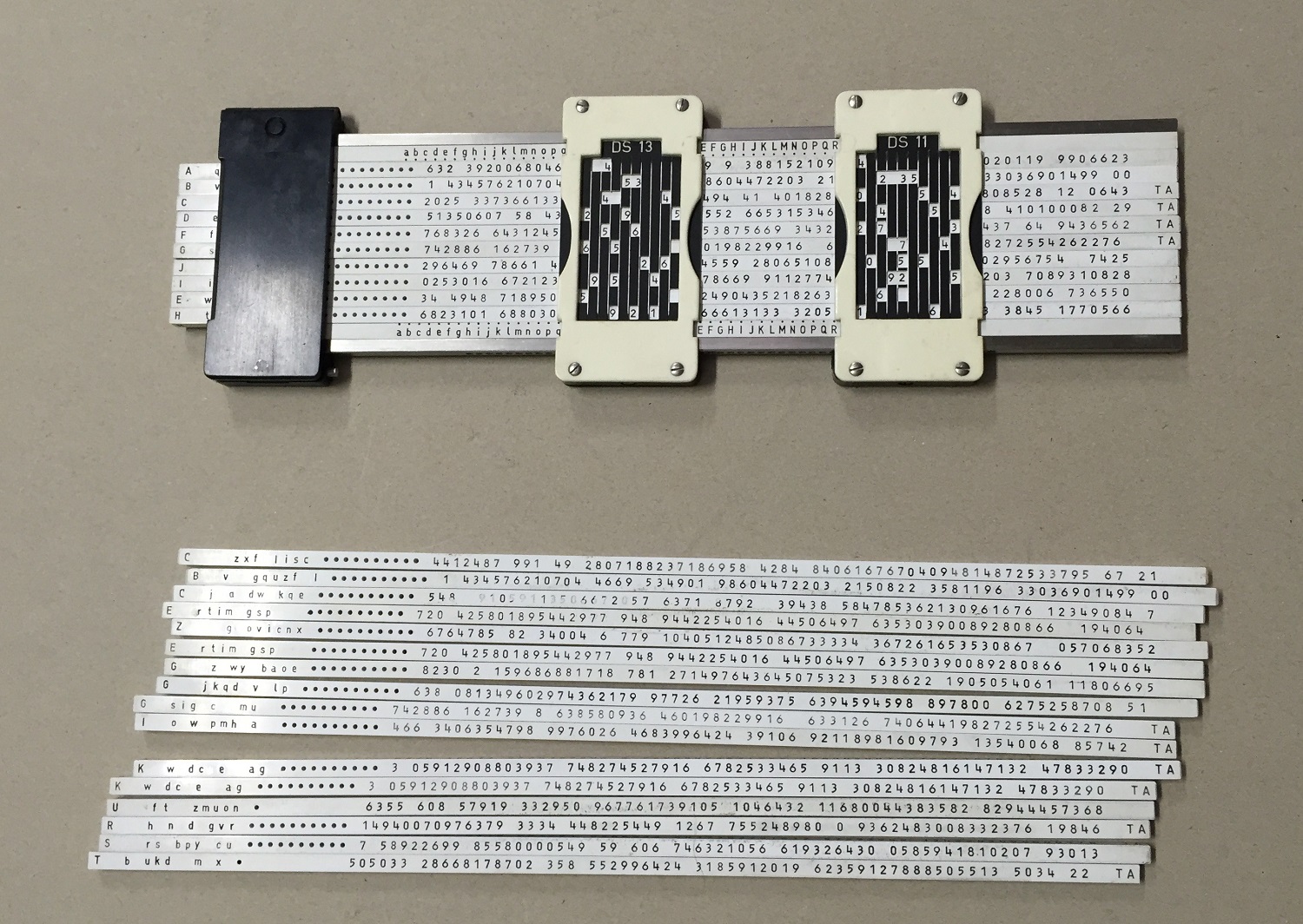 The following device named Hazardo is another Western German random number generator from the 1950s: 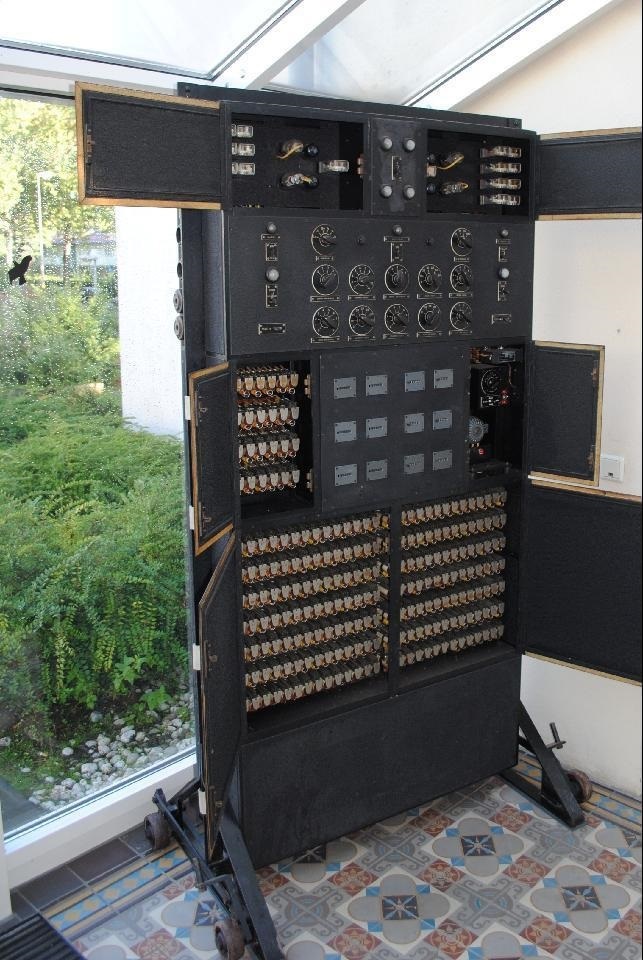 For using the OTP the Western German cryptologists developed a number of devices and forms. About 20 years ago a pretty simple One Time Pad encryption device used in Western Germany was on display at an exhibition held at the BSI (the German IT security authority) in Bonn. It is named “ACP 212”.

The only photograph of the ACP 212 I have ever seen is shown on page 430 of my book Codeknacker gegen Codemacher (second edition). For copyright reasons I omitted this picture in the third (and latest) edition. For the same reason I can’t show this photograph on my blog. Click on this link to get to the book (including the ACP photograph) on Google Books.

The following drawing shows how the ACP 212 looks like: 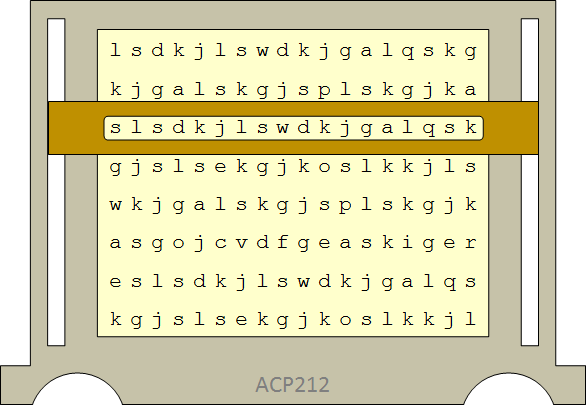 The only online resource I found about the ACP 212 is a page by the Imperial War Museum in London. This page contains a short description (but no picture):

Square aluminium frame with hinged lid for holding material to be enciphered, fitted with sliding metal bar with letters of the alphabet printed on it in red.On the left hand side of the bar is an aperture labelled “Key”. Three further apertures on the frame are labelled “B” (top and bottom left) and “A” (top right)