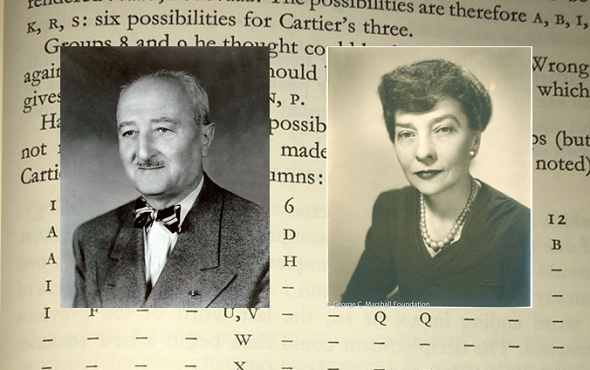 William and Elizebeth Friedman, two of history’s greatest codebreakers, published a book dubunking the idea of hidden codes in the works of Shakespeare. However, the book itself contains a code. Can you find it?

Was Francis Bacon the real Shakespeare? If so, did he hide codes in the plays he wrote indicating who the real author was? US millionaire George Fabyan (1867-1936) believed in this story and hired a group of scientists to examine it.

The code that never was

Fabyan’s research team never found any evidence for the existence of hidden messages in Shakespeare’s plays. Nevertheless, this group had an  important influence on history. Two of Fabyan’s Shakespeare examiners, William Friedman and Elizebeth Smith, met at Fabyan’s research facilities and married in 1917. By working on non-existing Shakespeare codes both became involved in cryptography. While William grew to one of the most successful codebreakers in history, Elizebeth became a notable cryptologist in her own right. 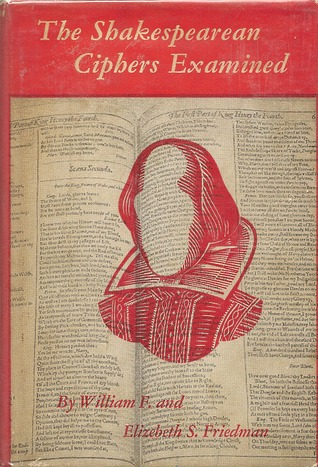 A code not for beginners

While nobody has ever found hidden codes in Shakespeare’s works, it turned out that there is a hidden code in the Friedmans’ book (this comes as no surprise, as the Friedman’s loved cryptographic gimmicks of all kind). US crypto expert Elonka Dunin told me about this hidden message recently – it is contained in the text of page 257 in The Shakespearean Ciphers Examined. Apparently, this code is pretty unknown so far and not mentioned in the standard crypto history literature. Elonka published it via Twitter a few weeks ago: 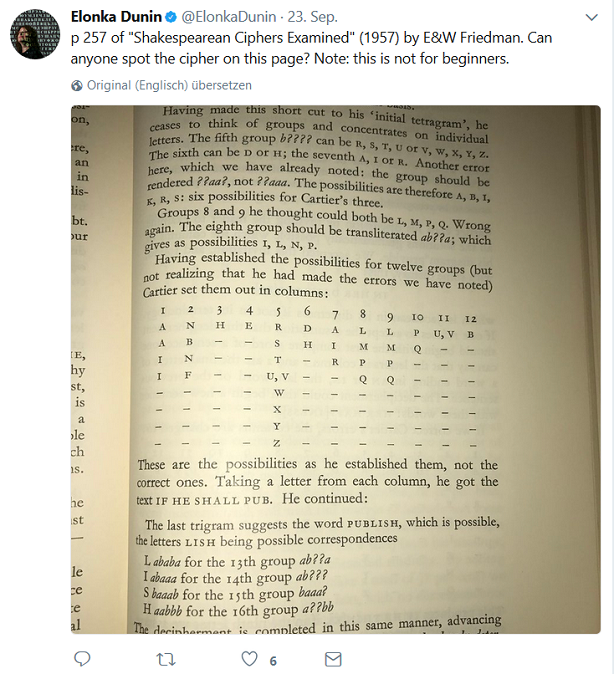 According to Elonka, this challenge is “nothing for beginners”. If you want to try your luck anyway, here’s the book page in question: 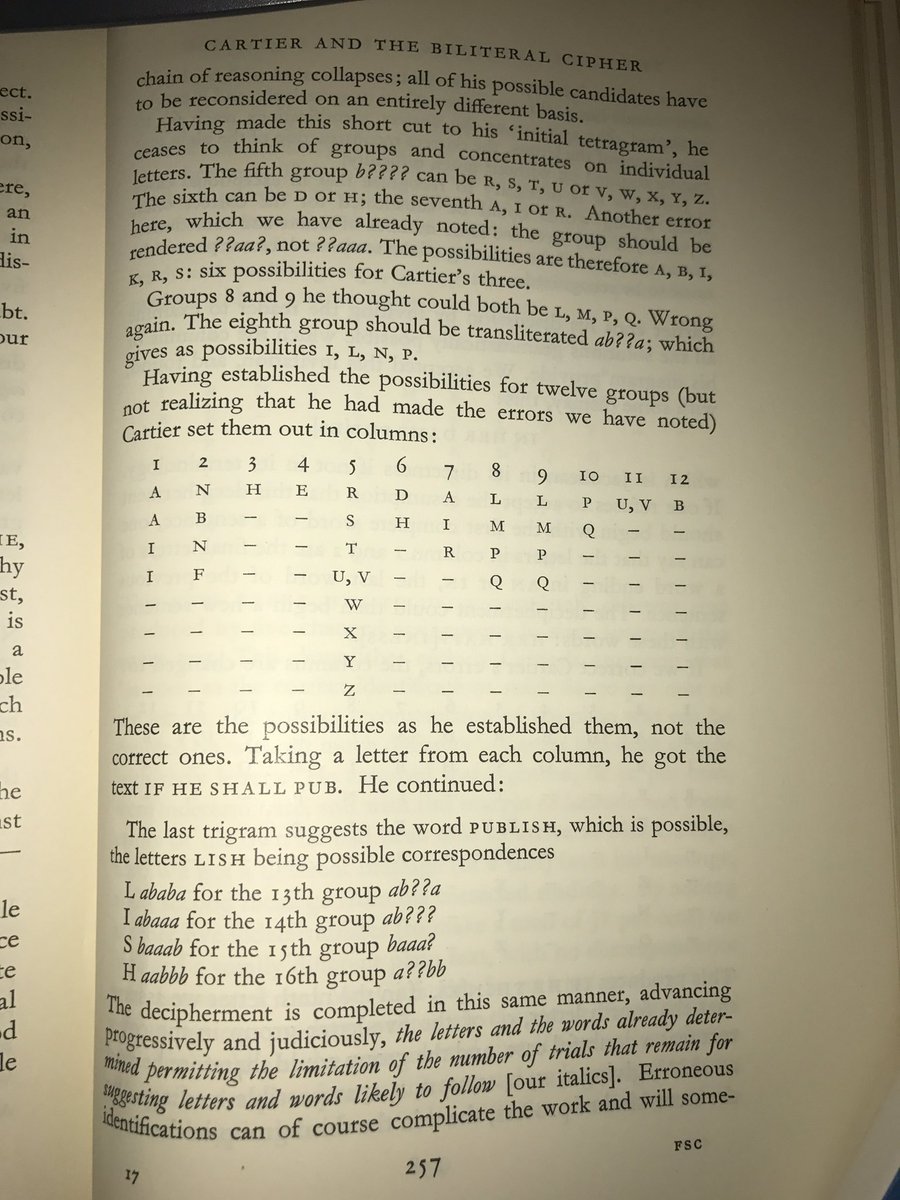 The text on this page discusses the Bacon cipher (see here for an introduction), a steganographic method invented by afore-mentioned Francis Bacon (the fact that Bacon worked in the field of steganography is one of the reasons why people sought for hidden messages from him in Shakespear’s plays). My guess is that the hidden message on this book page is encoded with the Bacon cipher. However, this is just a guess. Can a reader solve this challenge?
Follow @KlausSchmeh