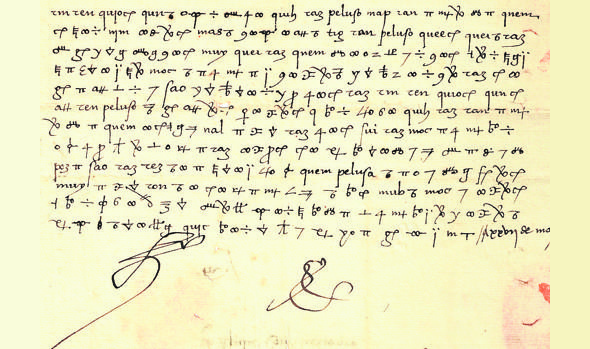 Although I have occupied myself with unsolved cryptograms for at least a decade, this mystery has never come to my attention: two encrypted letters from Spain written in the early 15th century.

Apparently, these two letters made it to the Spanish press in 2015, when they were on display in the Army Museum of Toledo near Madrid. Here’s an article about the letters (in Spanish).

The two letters were sent by no less than Spanish king … 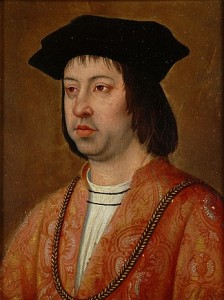 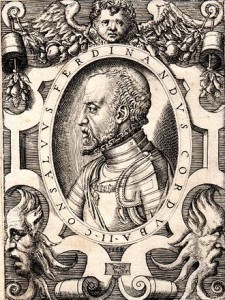 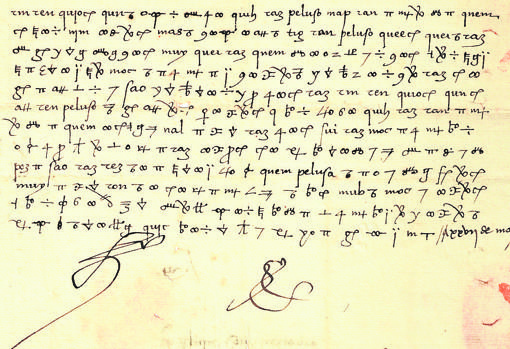 To my regret, the rest of this message and the other letter are not available.

After the letters became publicly known in Spain, there were attempts to break the encryption, but to no avail. Finally, yesterday the Spanish newspaper ABC reported that the two Ferdinand letters have been solved (thanks to blog reader Carmen for the hint). Apparently, codebreaking specialists of the Spanish secret service CNI (Centro Nacional de Inteligencia) managed to solve the mystery. According to ABC, this is the key they found:

Unfortunately, I have no information about the method the Spanish secret service codebreakers used for their successful decipherment. Perhaps, they started by guessing words, as is indicated in the following diagrams that are depicted in the ABC article: 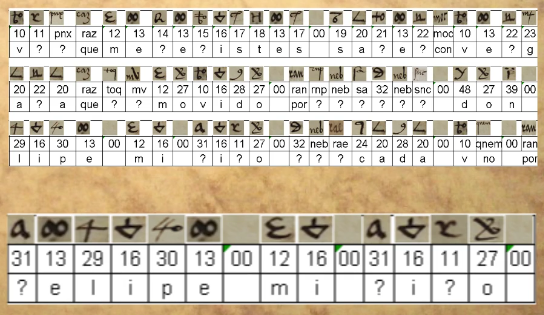 When googling for more information about this story, I found a recent article published by the Spanish newspaper El Confidencial. According to this article, the letters of Ferdinand II of Aragon had been broken before by German-Spanish scientist Gustave Bergenroth in 1862. This is far from surprising, as Bergenroth is known as a pioneer of historical codebreaking (details are available in my book Codeknacker gegen Codemacher). He deciphered hundreds of messages he found in Spanish archives. Here’s his solution of the two Ferdinand cryptograms: 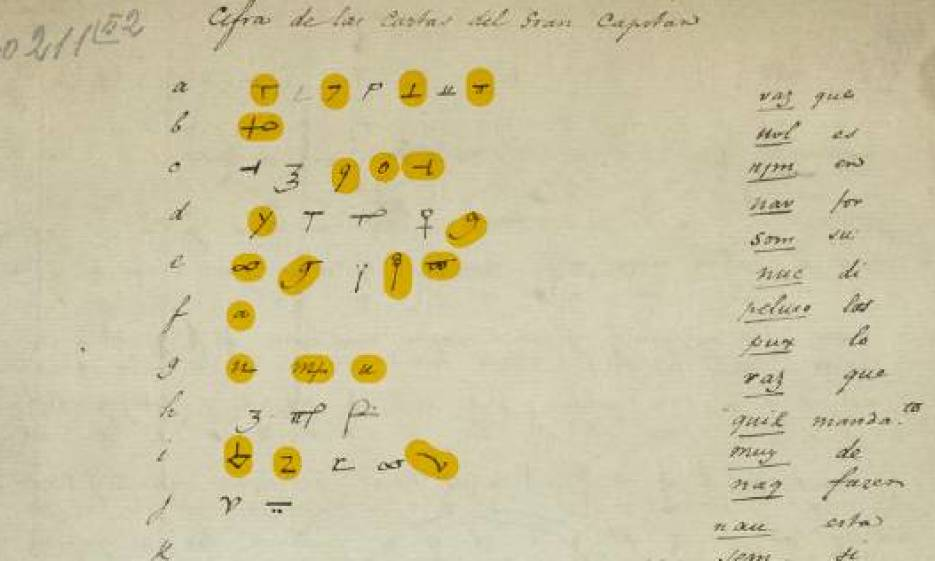 Did the CNI codebreakers know this document? If so, they didn’t break the encryption but simply used a key that was already available. Maybe, a reader can tell us more about this.
Follow @KlausSchmeh
Further reading: Top 50 crypto mystery solved: Thomas Ernst deciphers Fredinand III’s encrypted letters