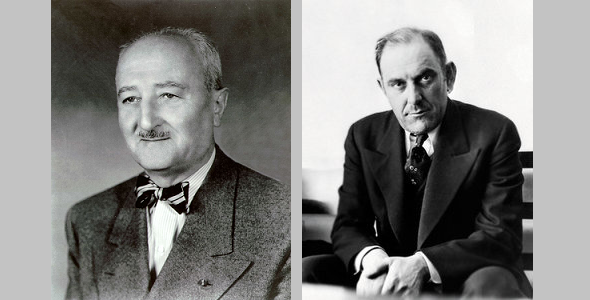 Victor Lustig (1890-1947), “the man who sold the Eiffel tower”, was a successful con artist. In 1935, master codebreaker William Friedman was asked to break an encrypted message Lustig had in his possession.

Victor Lustig’s surname means “funny” in German, but it was real. Apart from this, Lustig, who was born in Austria-Hungary, was a specialist for fakes. His masterpiece was the alleged selling of the Eiffel Tower to a metal dealer in 1925. Years before, he had fooled several customers with a fake money-copying machine. This device needed about eight hours to copy a $100 bill. Of course, it only worked when Lustig demonstrated it. 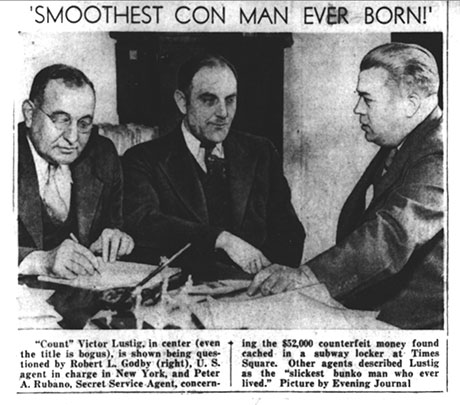 In 1935, Lustig was arrested by US federal agents. He died twelve years later while serving a prison sentence at Alcatraz.

In the book The Man Who Broke Purple by Ronald Clark, I read that codebreaking genius William Friedman once deciphered an encrypted message found in Lustig’s possession. However, Clark doesn’t mention any details about this story (as mentioned in this blog post from 2015).

When I did research in the William Friedman collection of the Marshall Library in Lexington, Virginia, last week, … 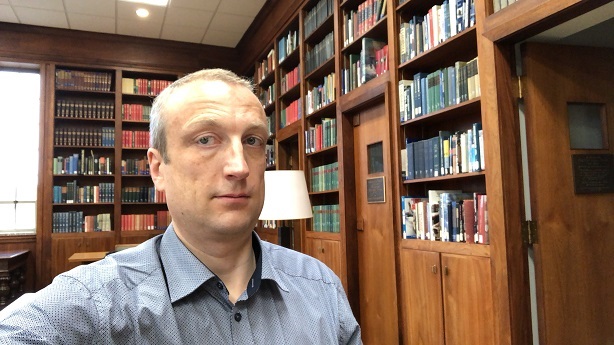 … I found some information about Victor Lustig. Here’s a letter William Friedman received from the White House in 1935 (probably after Lustig’s arrest): 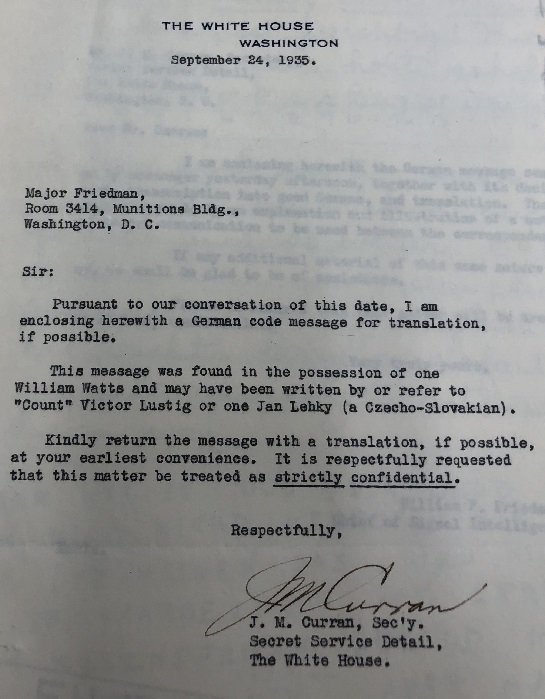 Here’s the “German code message” mentioned in the letter (Lustig received it from an Austrian businessman): 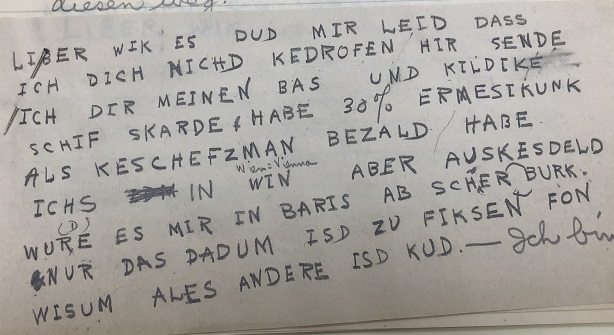 The rest of the message is only available as a transcription created by Friedman: 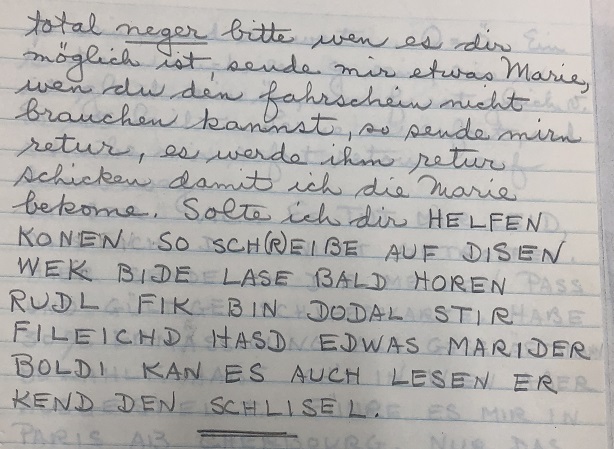 For people who can read German, it is not very hard to see that this message is not really encrypted – in fact, it is written in terribly misspelled German. I suppose that the sender misspelled all these words deliberately in order to make the text harder to understand (he even calls his kind of writing a “key” in the last line). However, this kind of “encryption” was not very successful. Friedman apparently had no trouble in “deciphering” the message and sent the following cleartext back to the White House: 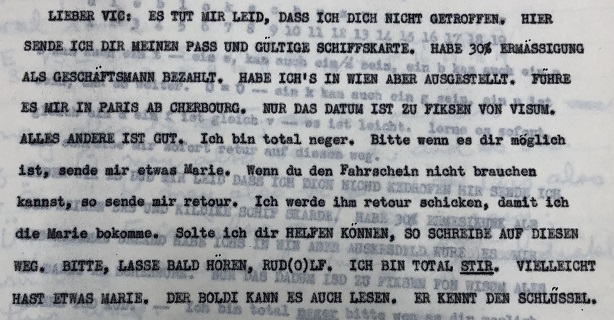 … Friedman had trouble with a few Austrian dialect words:

Here’s Friedman’s translation of the cleartext: 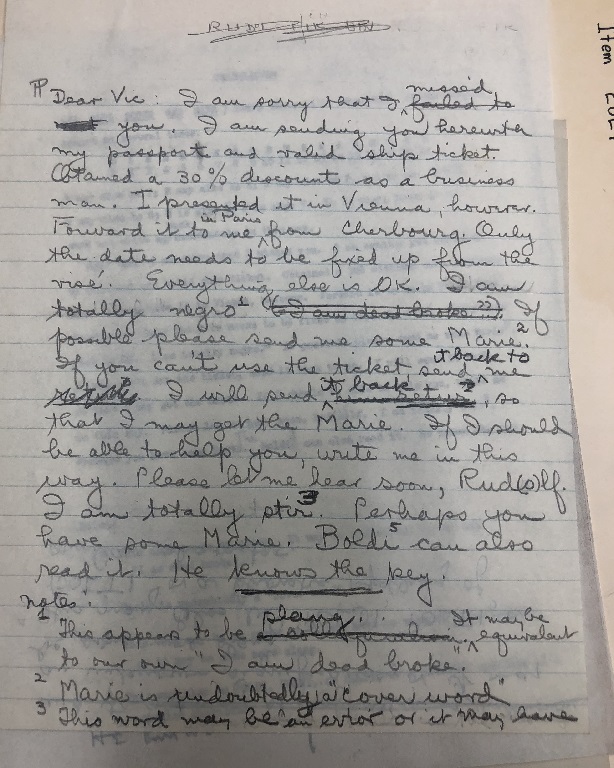 While the alleged encrypted message was not encrypted at all, Lustig’s papers contained the following description of an encryption method: 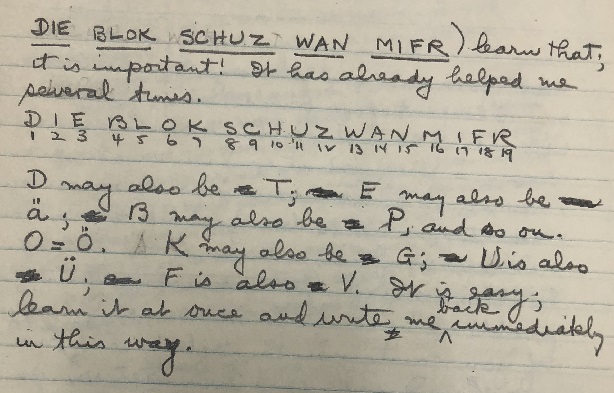 This might refer to a transposition cipher. Probably, the description is not complete. If a reader can say more about it, I would be interested to learn.

I’m glad that I have finally found some information about the encounter of the world’s best codebreaker and the world’s most famous con man. It’s noot really about a broken code, but it’s a nice story anyway.
Follow @KlausSchmeh