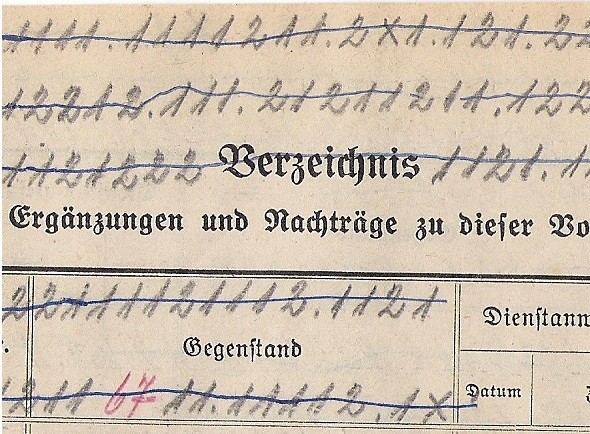 Four years ago I blogged about an encrypted (?) text a blog reader had found in an old school book. It is still unsolved. Meanwhile I have better scans and some additional information.

In January 2015 I received an email from a blog reader (he wants to stay anonymous) who had made an interesting find. In an Austrian arithmetics book published in 1910 he had discovered a handwritten number sequence along with something that ressembled a cryptographic key: 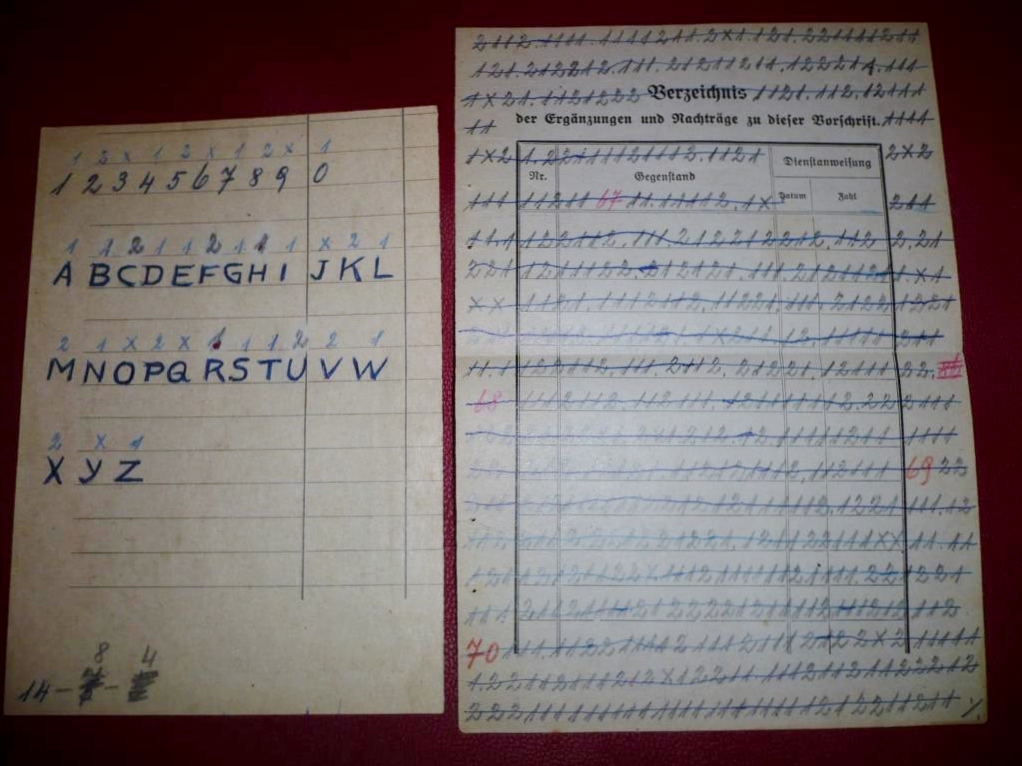 As can be seen on the following scan, … 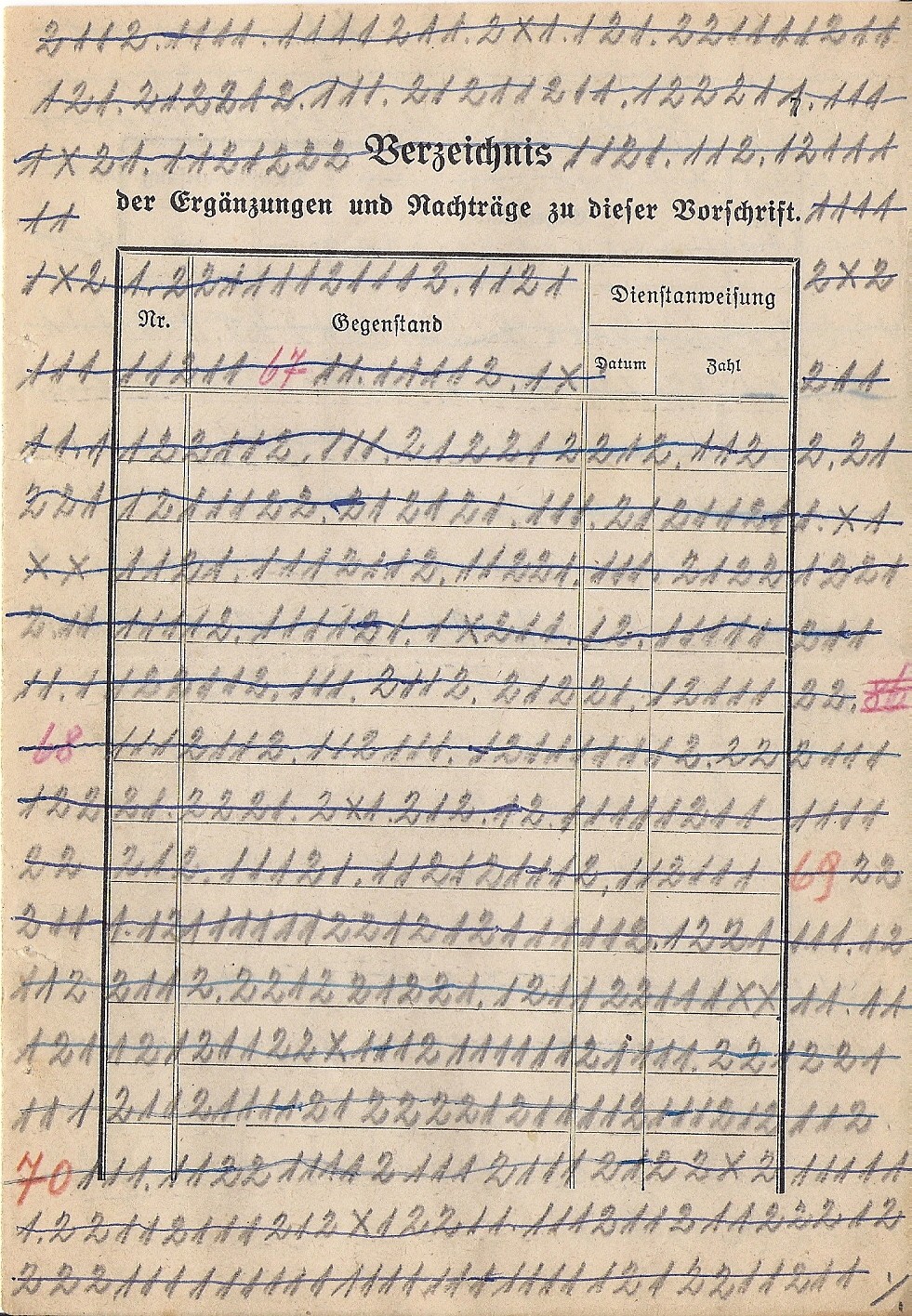 … the alphabet the unknown writer used consists of the characters 1, 2, and X only. 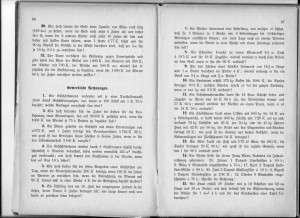 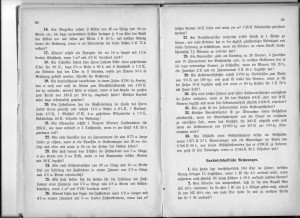 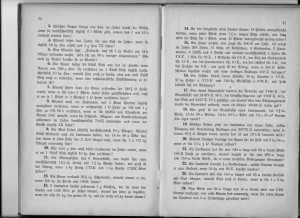 Here’s the translation of one of the excercises:

What’s the value of the milk a cow produces per year, if this cow produces 6 liters of milk per day and one liter costs 16 Hellers?

This arithmetics book was used by pupils in the age of around 11 years. However, to me this text looks like one that has been written by an older person.

Here is the part that looks like a key: 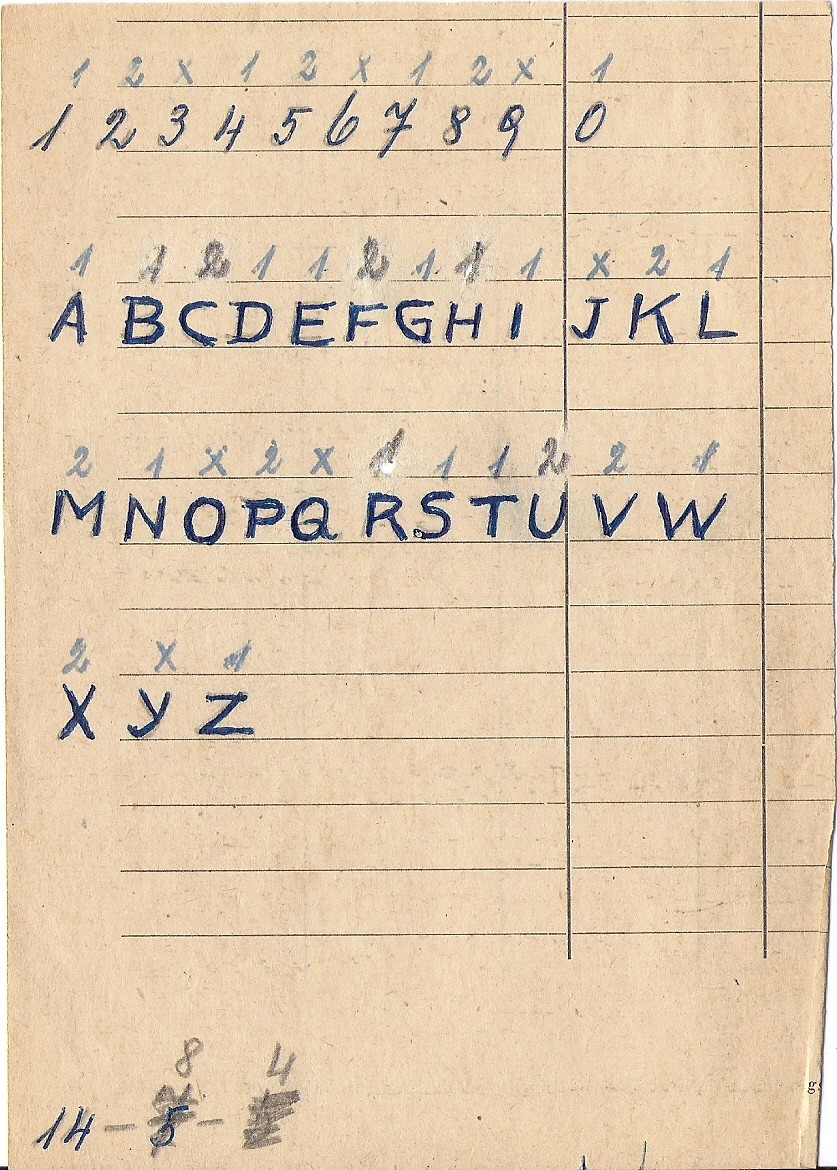 Basicly, this is a table that asserts a character (1, 2, or X) to every letter of the alphabet and to every number between 0 and 9. This table can be used to encode a text consisting of ones, twos and x’s in the ordinary alphabet (e.g., in order to hide it). However, I can’t think of any practicle situation where this encoding method might be useful.

There are also ways to use this table for replacing ordinary letters and numbers with ones, twos and x’s. However, if this is done in a straightforward way, the encoding is ambiguous and cannot be reversed.

One the rear-side of the book page containing the cryptogram the following writing can be seen:

I blogged about this crypto mystery (I called it “arithmetics book cryptogram”) for the first time in January 2014 (in German). I received many interesting comments from my readers. However, nobody could decipher the cryptogram. Now, four years later, I have better scans, more readers and a more international readership. Perhaps, the mystery can now be solved.
Follow @KlausSchmeh

Further reading: Who can solve this encrypted postcard from Chippenham?