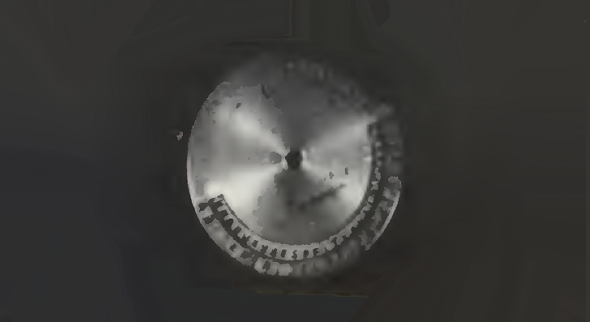 In World War II German secret agents used a little known cipher device named Schlüsselrad (Cipher Wheel). An old document blog reader Ralph Erskine made me aware of contains the first photographs I have ever seen of this device, as well as some additional information.

Two years ago I blogged about German encryption machines in World War II. 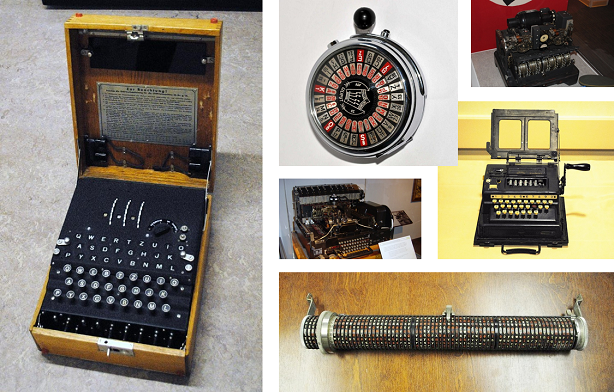 In my post I included a list containing the Enigma, the T-52 (Geheimschreiber), the Lorenz machine and all other German WW2 cipher machines I am aware of. This list contains 15 machines, not counting voice encryption systems. Some of these devices were never built or only existed as prototypes. While the Enigma and a few others are well researched, not much is known about German WW2 devices like the Menzer Plate, the Schlüsselkasten, the Hell Geheimschreiber or the Heimsoeth & Rinke cylinder.

Another German WW2 cipher device not much is known about is the “Cipher Wheel”. It is described in The Cryptology of the German Intelligence Services by David Mowry (p. 19) as follows: 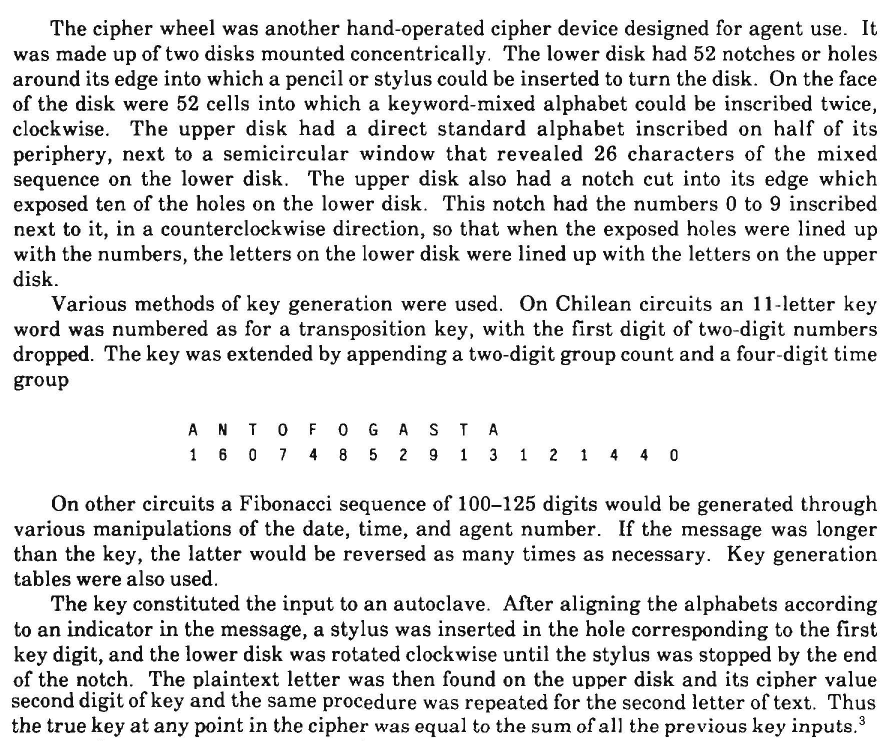 Until recently, these four paragraphs were almost all I knew about the Cipher Wheel. The Mowry paper also mentions that Fritz Menzer, one of the best German cryptologists in WW2, invented this tool for the Abwehr, a German secret service. In 1942, Wilhelm Canaris, chief of the Abwehr, tasked Menzer with testing the security of the encryption his men were using. Menzer found them depressingly weak.

So, Menzer introduced a number of new manual encryption systems, like the ABC Key, Procedure 40, and Procedure 62. These methods have not received much attention by crypto historians yet, which is regretable, as Menzer’s designs were usually quite good. In addition, Menzer suggested the use of the Schlüsselgerät 41 (“Hitler Mill”), an already existing cipher machine Menzer had co-developed. 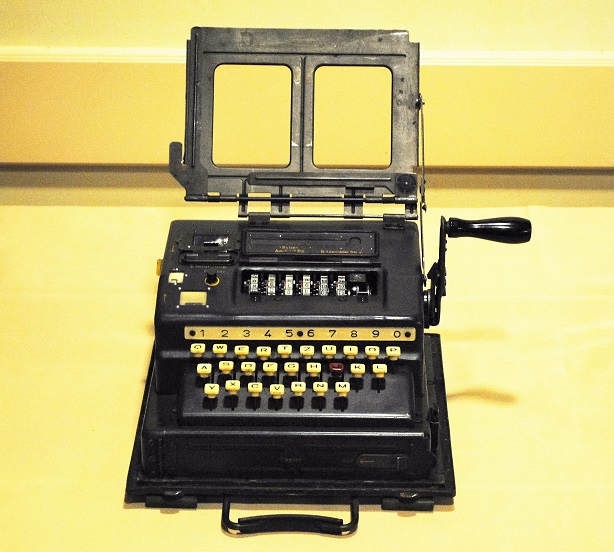 Another device Menzer introduced at the Abwehr was the Menzer Plate. Here is the only picture of this tool I know: 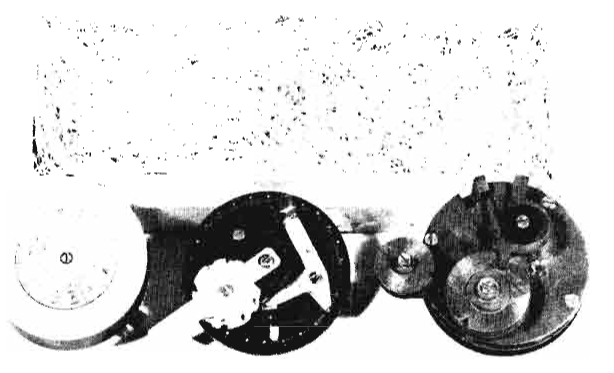 Finally, Menzer established the Cipher Wheel as a field agent cipher device. As the Mowry paper doesn’t contain a picture of the Cipher Wheel, I didn’t know how this device looked, until recently.

A few days ago, Ralph Erskine, an Enigma and crypto history expert from Northern Ireland, made me aware of a very interesting report available at Archive.org. It’s titled History of Coast Guard Unit #387. This document is a 330 pages description of German ciphers used for international communication between 1940 and 1945. Many of the methods introduced are completely new to me. Others, like the Enigma or the Kryha machine, are well-known, but the report provides new information. It’s a truly fascinating document that will certainly be referenced in many a research work over the next years.

One of the many interesting things I discovered in this report when flipping through it are two photographs of the Cipher Wheel (p.214). They are not very good, but the first ones I have ever seen. Here’s the first picture (showing the two wheels it consists of):

Here’s the second picture (this is how the device looked like when it was used): 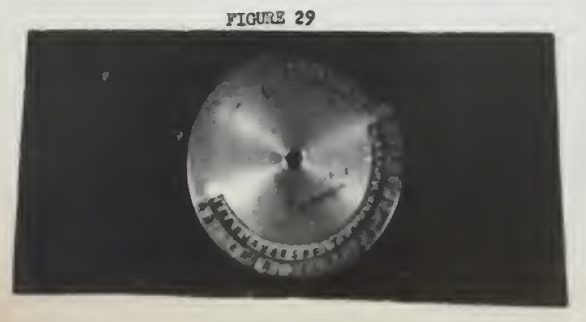 The report contains some more information about the Cipher Wheel: 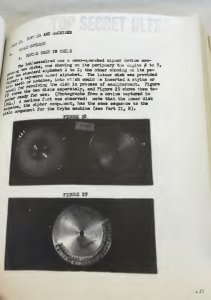 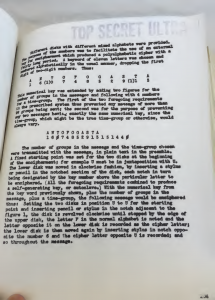 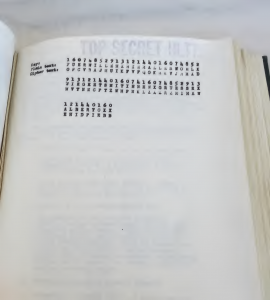 Perhaps, in a future publication I will explain how the Cipher Wheel worked. The information available now should be sufficient to understand the details. As Fritz Menzer’s ciphers were usually very good, it is certainly worth studying this device.
Follow @KlausSchmeh