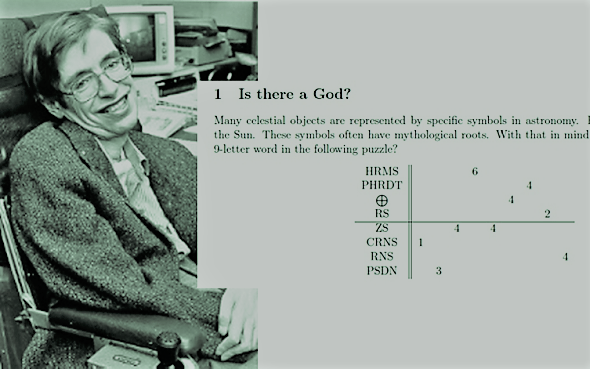 Stephen Hawking, the world-famous physicist who died earlier this year, has left behind ten puzzles. One of these has now been published. It looks like a cryptogram.

Although this is not a physics blog, my readers are certainly familiar with Stephen Hawking (1942-2018). Though Hawking never won the Noble Prize, he was the most famous physicist of his time. He also was a successful author of popular scientifc books, in which he discussed his own theories and physics in general. His book A Brief History of Time was a world-wide bestseller. 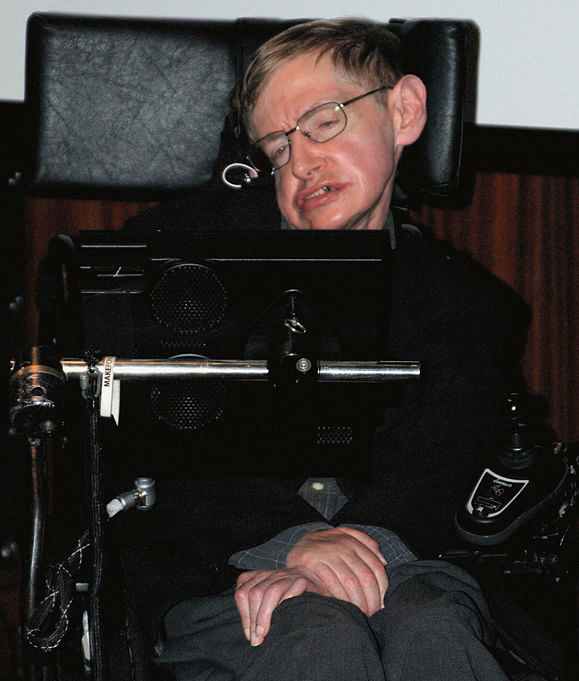 As far as I know, Stephen Hawking never occupied himself with cryptology. Anyway, he was recently mentioned by Mark Romo in the Cryptograms & Classical Ciphers FaceBook group.

Apparently, before his death, Hawking finished another popular-scientific book. It is named Brief Answers to The Big Questions. 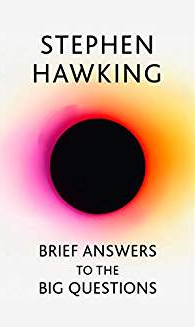 Brief Answers to The Big Questions is scheduled for release in mid-October. As a part of his book project, Hawking created ten puzzles for his readers to solve. The first puzzle from this series has now been published in advance. Here it is:

The puzzle is headlined “Is there a God?”. I’m afraid, the solution will not really answer this question. Anyway, it might be interesting to find it. To solve the puzzle, one needs to find a nine-letter word. I don’t know, if this word is encrypted or if it is included in the diagram in some other way. At least, the left column looks like an encrypted text. Can a reader solve this puzzle?

Edited to add: The puzzles were not created by Hawking himself but by Josh Kirklin.
Follow @KlausSchmeh