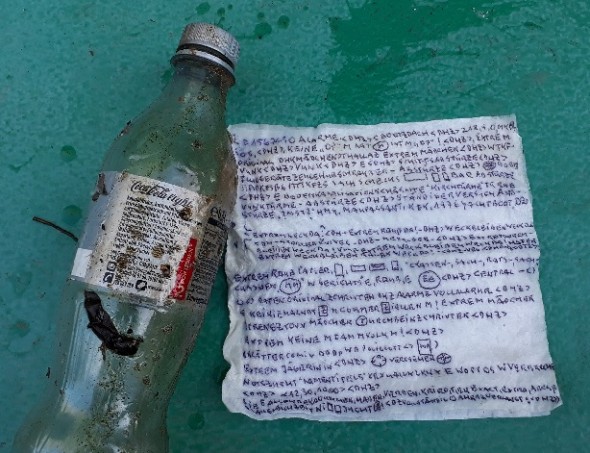 A sixth encrypted bottle post has been found in the river Alster in Hamburg. Still, nobody seems to have a clue what these strange messages mean.

The Alster bottle post mystery is one of the strangest crypto mysteries I have ever encountered. Here’s what has happened so far:

Yesterday I received another mail from Katrin Reischert. She has recently found another bottle post. Again, the finding place was the Isebekkanal, next to the Kaiser-Friedrich-Ufer.

This means that we now know about six encrypted Alster bottle posts. The finding places can be seen on the following map: 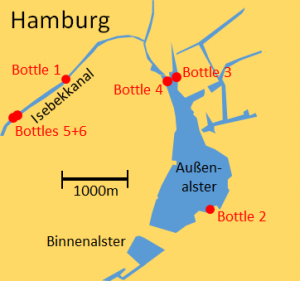 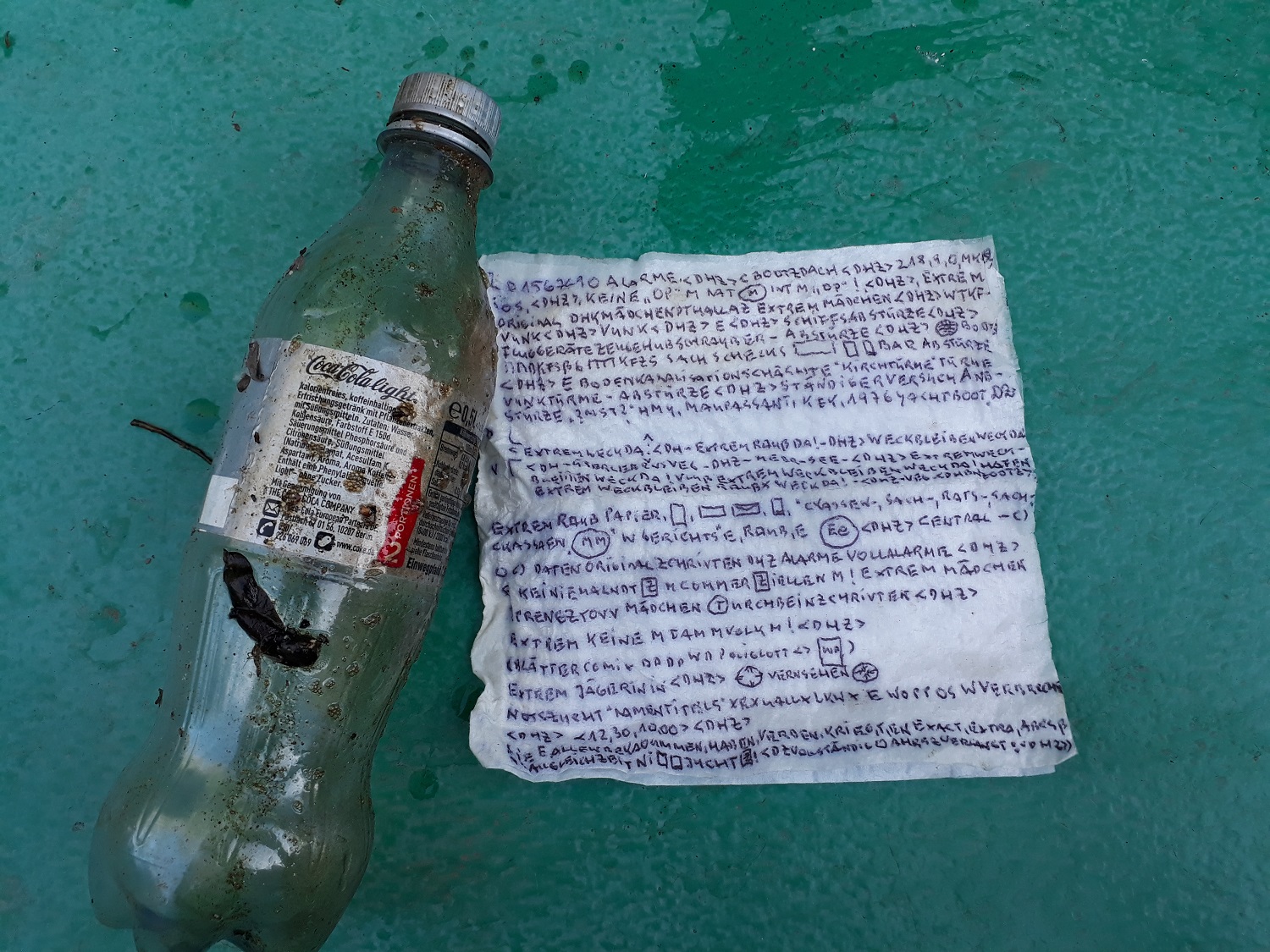 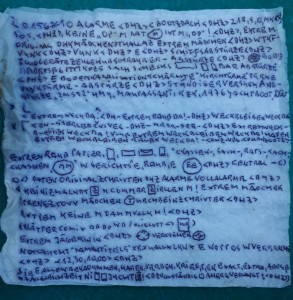 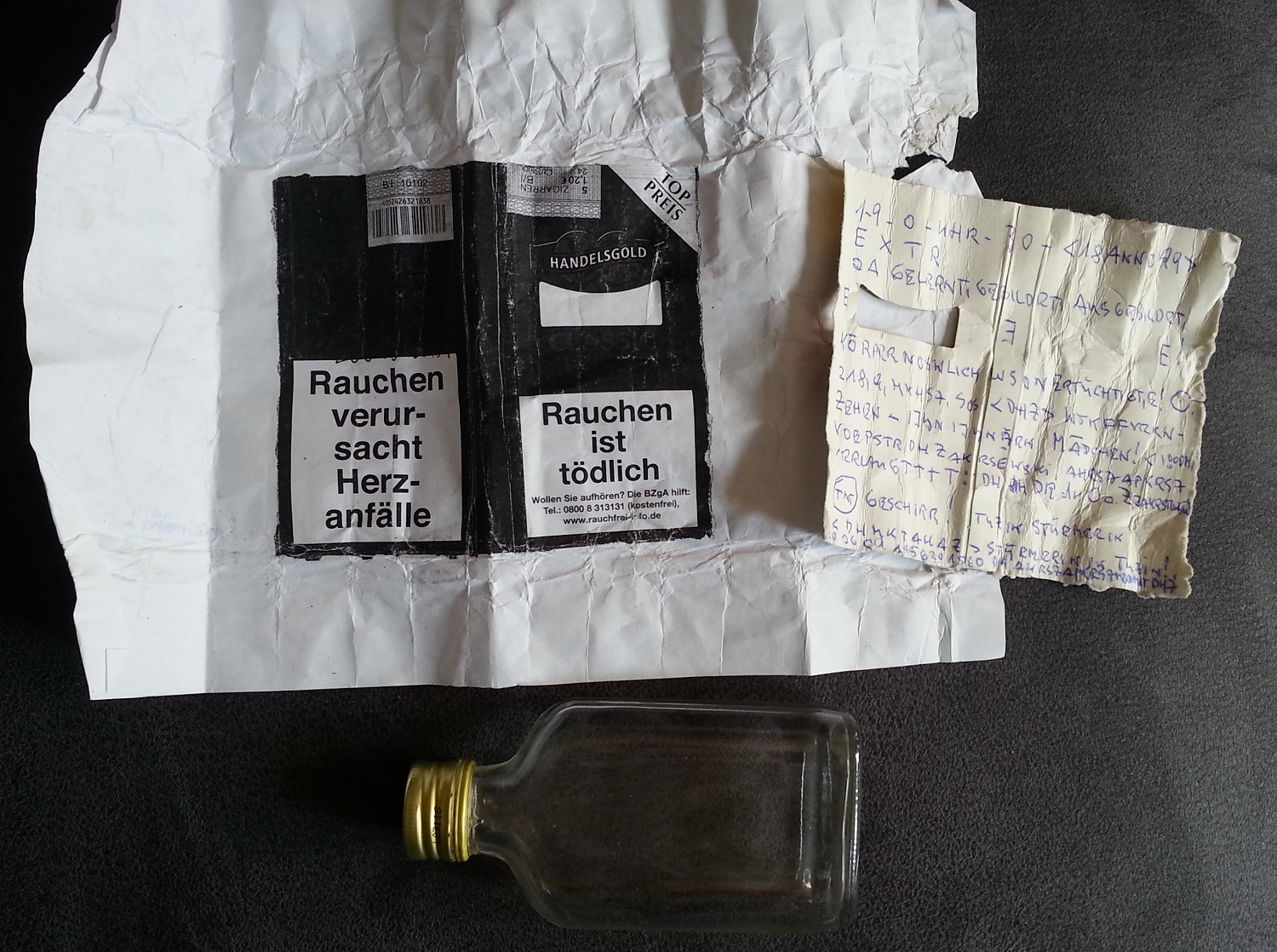 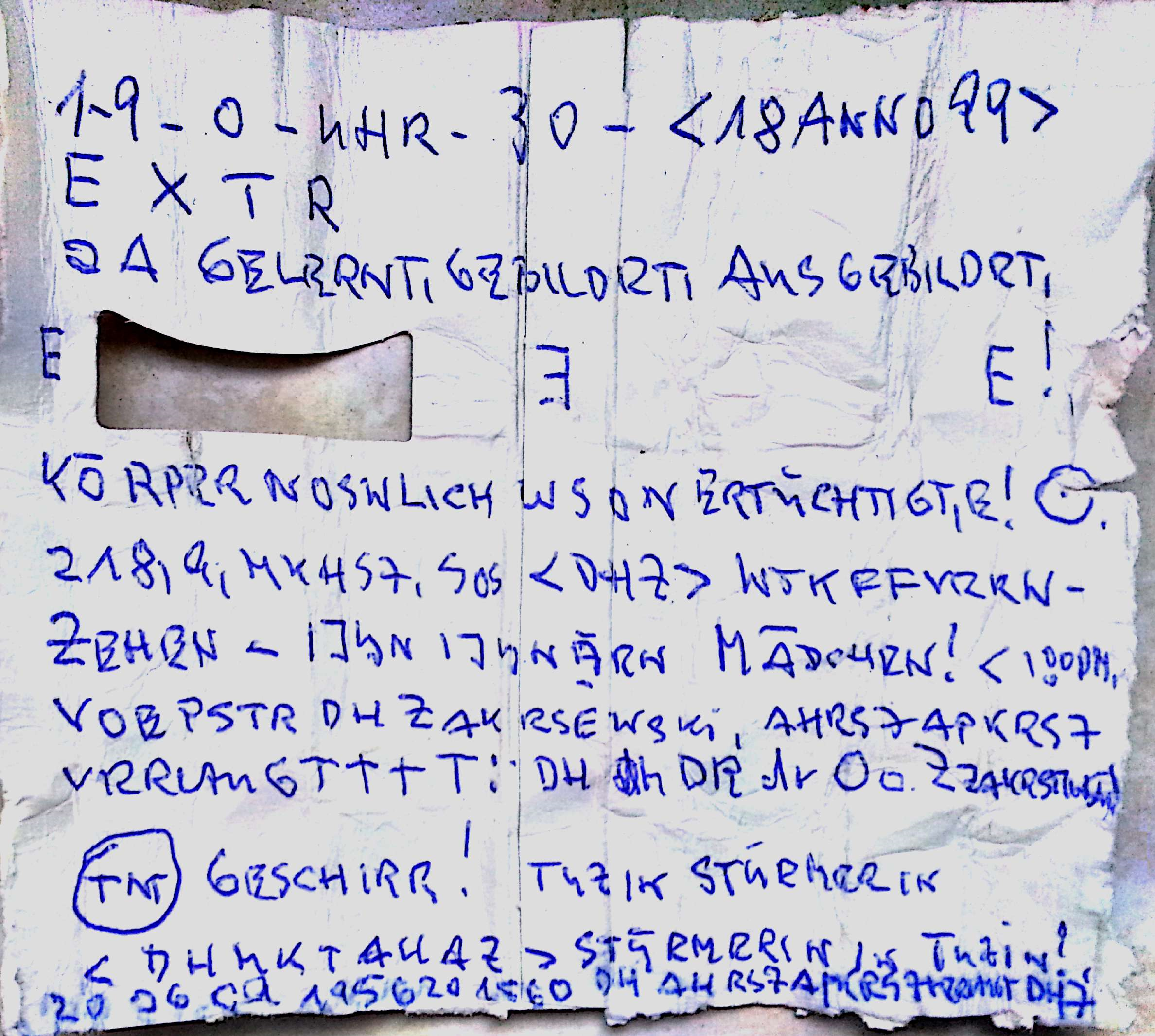 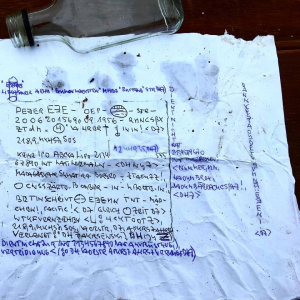 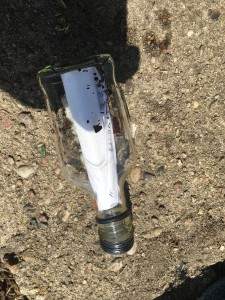 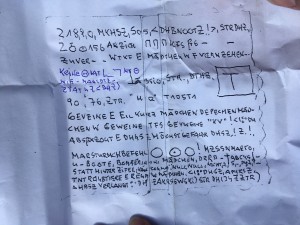 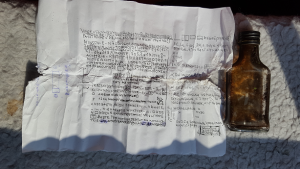 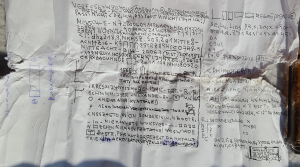 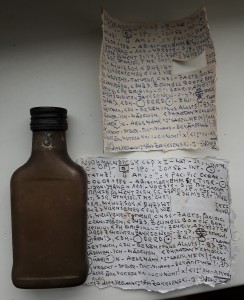