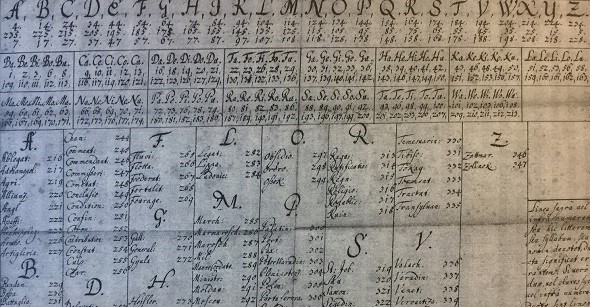 Three months ago, I presented a terminology for codes and nomenclators, based on a workshop that took place at the HistoCrypt conference. After having received some interesting feedback, I can now provide an update.

The following cipher message was probably encypted with a nomenclator: 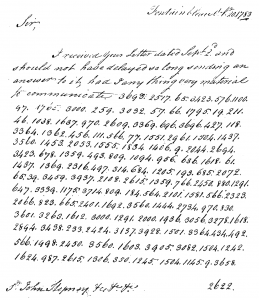 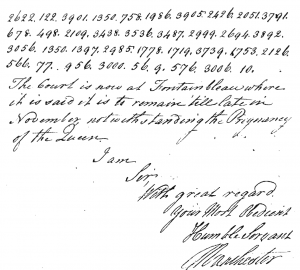 I have introduced this nomenclator message (the Manchester cryptogram from 1783, check here for a transcription) several times on this blog, but nobody has solved it so far. (As Thomas Bosbach pointed out, the letter stems from George Montagu, 4th Duke of Manchester, who in Sept. 1783 not only wrote this letter, but also signed the Treaty of Paris for Great Britain. There is a one-part nomenclator used by his great-grandfather Charles in 1701. Presumably it was a similar system, but with less code groups.)

A nomenclator is an encryption method based on a substitution table that replaces each letter of the alphabet and some frequent words with a number (or another character sequence). The following is a very simple example: 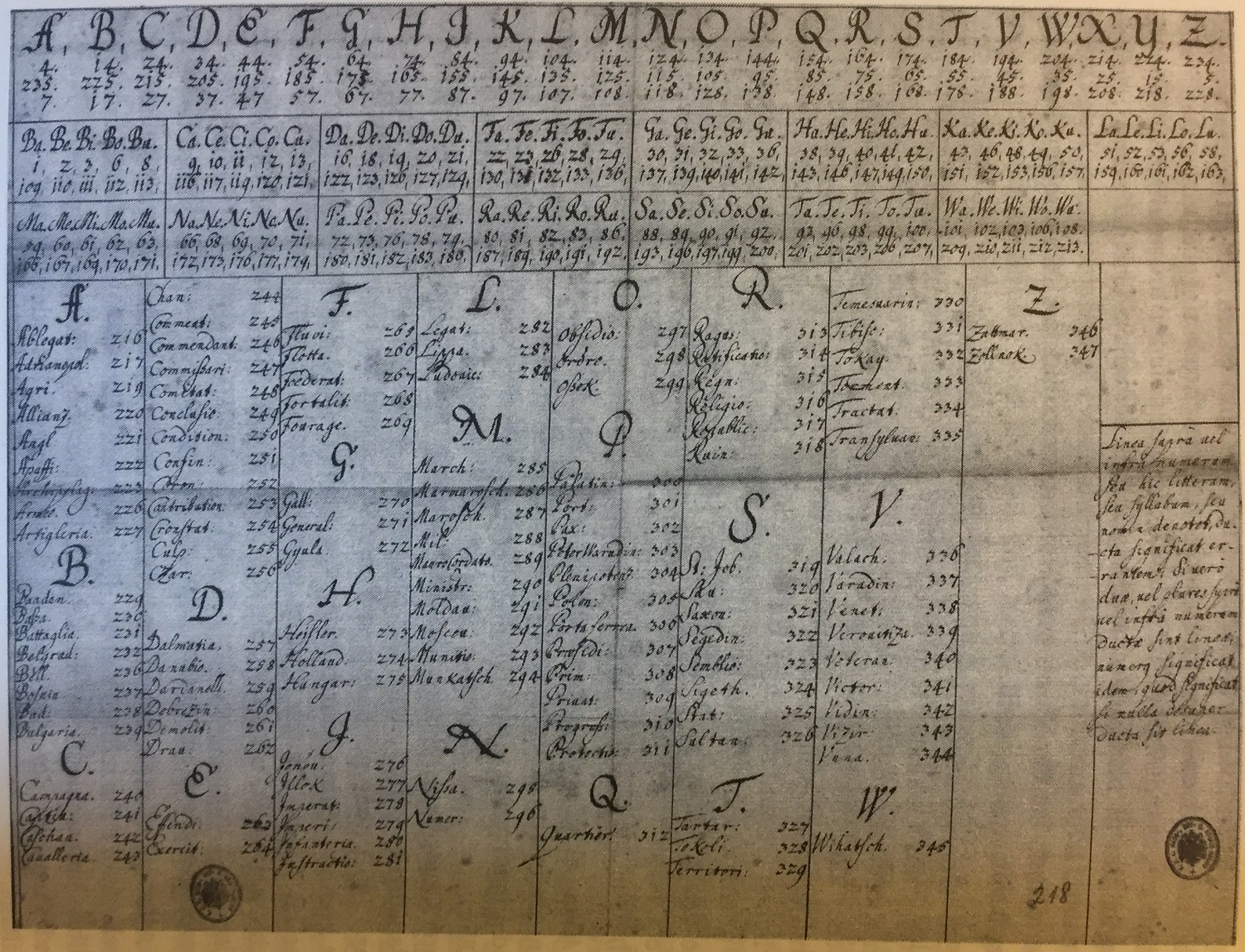 In the 18th century nomenclators developped more and more to books (referred to as “codes”) with 50,000 and more entries. 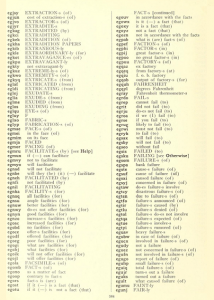 When a code is used, replacing single letters doesn’t play much of a role any more, as for every common word of a language an entry can be found. Codes played a major role in cryptology until the 1930’s, when they were more and  more replaced by cipher machines.

Messages encrypted with a nomenclator or code can be found in large number in archives throughout Europe and North America. There must be tens of thousands of them. Only a small fraction has been analyzed so far. 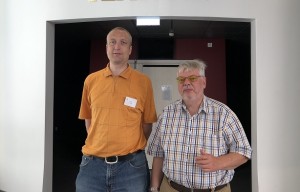 … invited experts to a workshop about breaking codes and nomenclators at the HistoCrypt in Uppsala. At this workshop I lamented the lack of consistency in the use of terminlogy. There are different, sometimes contradicting definitions of expressions like “code” and “nomenclator”, while other concepts have several names or none at all. As a result of the discussion, I created a terminology I introduced in a blog post earlier this year.

I hope, this article will help to create a consistent terminology for codes and nomenclators. If you have ideas on how to improve this second version (including answers to the questions asked above), please let me know.
Follow @KlausSchmeh