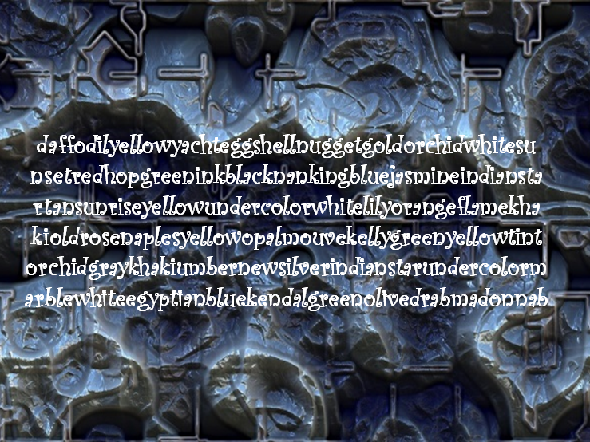 The lyrics of the song “Encryption D” by techno musician AVTechNO! reads like an encrypted message. Can a reader break it?

To be honest, techno is not the kind of music I usually listen to. However, when I recently checked the Reddit group r/Codes, which I do quite often, I read a post about a techno song that attracted my attention. The title of the song is Encryption D; the lyrics of the song seem to contain an encrypted message.

Here’s a video of the song.

Encryption D is performed by AVTechNO!. It goes without saying that I have never heard of this musician before. According to a website I found, AVTechNO! (also known as Momo’n’ga-Jump!) is a techno and electronic artist, who doesn’t limit his talents to techno only, as many of his songs are ballads. The name “AVTechNO!” is derived from “ADVANCE TECH NO!”, which means “my technique is not good and I want to advance my skill”. Since his debut in late 2008, AVTechNO! has worked at developing his skill as a producer of techno music. He is a tireless creator, pumping out singles and remixes on a regular basis.

The lyrics of Encryption D are available here. For copyright reasons, I can only publish an excerpt on this blog. Here it is:

As can be seen, these lyrics consist of seemingly random, unrelated words, many of which denote colors. A Reddit user even believes that all the expressions in these lyrics stand for colors. However, I am not sure whether the color yacht-eggshell-nugget gold really exists. There are no spaces between the words, which makes reading more difficult.

Can a reader find out if these lyrics really represent an encrypted message? If so, can somebody break it?
Follow @KlausSchmeh