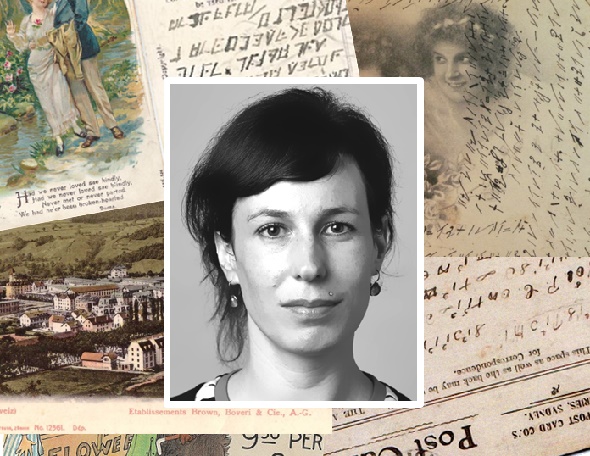 Olivia von Westernhagen, who works as a journalist for the German computer magazine c’t, has provided me an article she wrote, which is based on material she found on my blog. It’s a great read, but it’s available in German only.

If you happen to read the German computer magazine c’t (I know that many do, as the c’t is very popular in the German-speaking region of Europe), you might have heard of Olivia von Westernhagen. Olivia is a member of the c’t editorial staff. Before working as a full-time journalist, she graduated in computer science and worked in the IT industry, specializing in IT security. 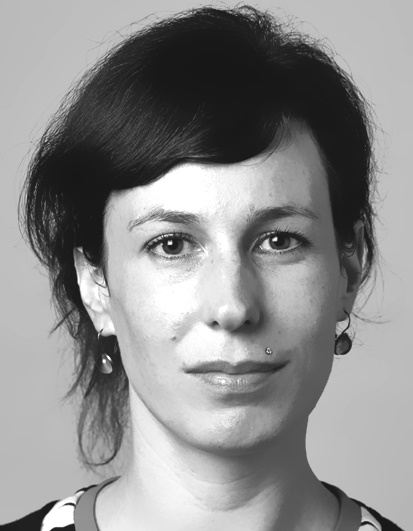 During her editorial traineeship at the c’t, Olivia wrote an article, which was never published. This article is about encrypted postcards. The material Olivia used stems from my blog and an interview I gave her. Olivia has given me permission to publish this article as a guest contribution on my blog. To my regret, it is only available in German. Here it is, have fun reading!