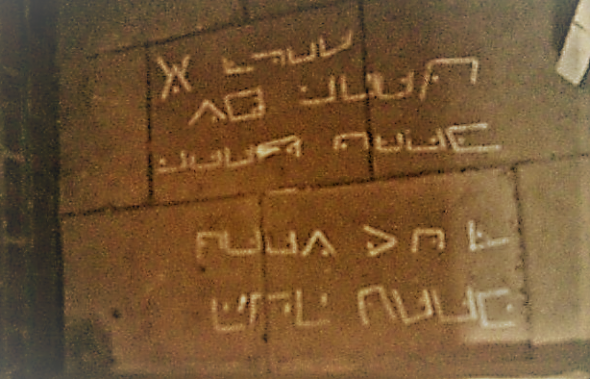 In 2017 I blogged about a Pigpen ciphertext that had been discovered in the London suburb of Croydon. This cryptogram is still unsolved.

Two years ago, a woman from Croydon (a suburb of London) found the following encrypted text (I call it the “Croydon cryptogram”) on the floor next to her house: 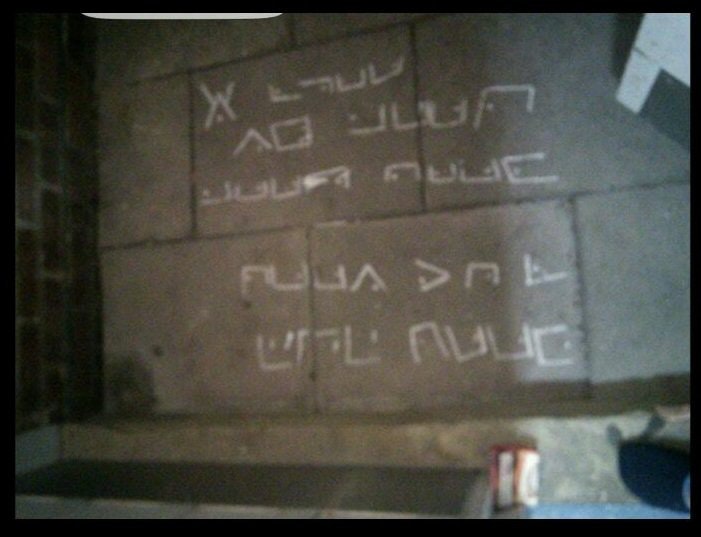 Apparently, this woman had a nephew who knew that there is a Reddit discussion group named /r/codes that deals with unsolved cryptograms. He took a picture of the ciphertext and published it there.

A few Reddit users commented on this cryptogram, but most comments were not very helpful. For instance, one user wrote “it reminds me of Tic-Tac-Toe”, while another stated: “They remind me of rogue signs or thieves’ cant.”

To somebody familiar with cryptography it is clear that this message is probably something completely different: it looks like an encrypted note created with a variant of the Pigpen cipher. The Pigpen cipher is a Monoalphabetical Substitution Cipher (MASC) that is created with a diagram like the following:

This a diagram can be varied in many ways. Especially, the order of the letters can be changed. For this reason, knowing that we deal with a Pipen cipher doesn’t mean that the cryptogram is solved.

In 2017 I published a blog post about the Croydon cryptogram and a few other cipher mysteries I had found on Reddit. To my regret, nobody came up with the solution. So I decided to write about this unsolved ciphertext again.

Here’s a transcription of the Croydon cryptogram (some of the glyphs are hard to read, so I can’t guarantee that everything is correct): 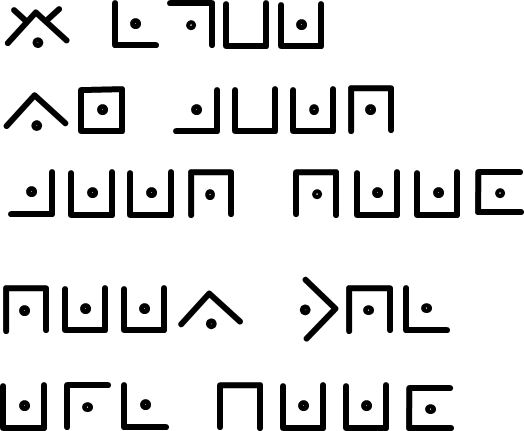 As can be seen, there are four words that consist of four letters each and that have the same character (a U with a dot) twice in the middle. This is very unusual. Provided that the plaintext language is English, the U with a dot almost certainly stands for the E. The four-letter words in the cryptogram might decrypt to SEEN, BEEN, KEEN, SEES, BEES, MEET or something similar. Perhaps, one of these words can be used as a crib.

Usually, a skilled codebreaker has no trouble solving a Pigpen message like this. So, I hope, this one can be broken, too. If you have an idea about how it may work please let me know.
Follow @KlausSchmeh