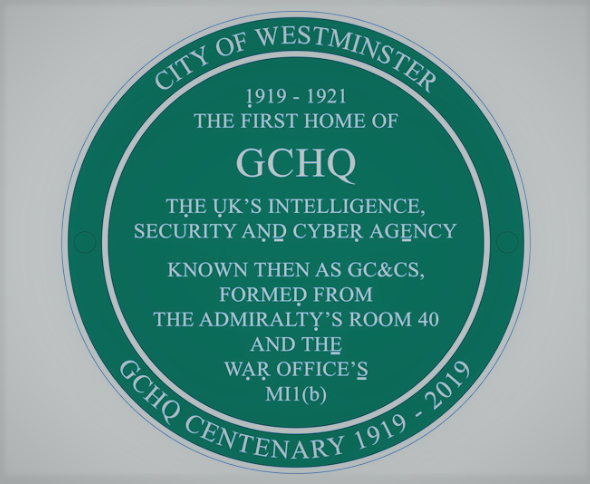 A few days ago, Queen Elizabeth II unveiled a new plaque that contains a hidden message. Can you break this code?

For people interested in crypto history, London is one of the most interesting places in the world. Apart from Bletchley Park, the legendary country estate outside the city where the Enigma was solved during the Second World War, over a dozen more crypto related sights in the London area are listed in my Cryptologic Travel Guide (co-developped by Christian Baumann). Among the most notable are the Science Museum, the Imperial War Museum and the Library and Museum of Freemasonry. I have been to London many times, but I still haven’t seen everything I would like to.

Today, I have added a new London crypto sight on my list: a commemorative plaque dedicated to the 100th anniversary of the British codebreaking unit GCHQ (formerly known as Government Code and Cypher School) located at the Watergate House near Charing Cross. Thanks to my American cryptographer friend Tony Patti … 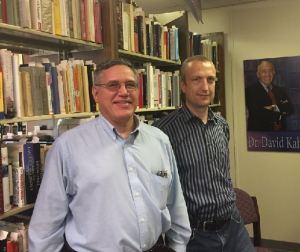 … for making me aware of this story. Here’s the plaque: 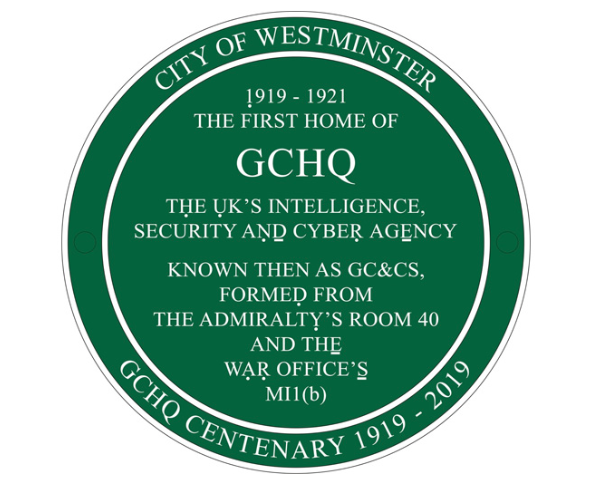 As can be read in a number of recent press articles, this GCHQ plaque was unveiled by Queen Elizabeth II on February 14th. There’s a short video showing the unveiling procedure published by The Sun.

One special thing about this plaque is that a message is hidden in its inscription. Can you find it? It’s not very difficult to solve this steganographic puzzle.

As the hidden message is marked with dots and dashes, I wonder if there is even a second message hidden. If so, it is probably encoded in the Morse code. However, none of the articles I have read about this plaque mentions such a second code. Can a reader find out more about it?
Follow @KlausSchmeh