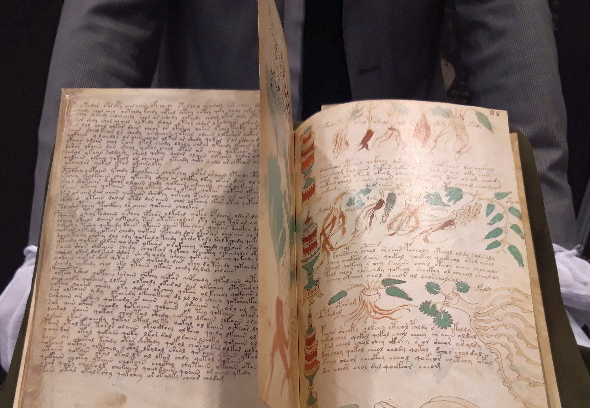 A Polish publishing house has launched a new Voynich manuscript facsimile. Another Voynich replica – much smaller in size – is available as a doll house accessory.

Just about everything about the Voynich manuscript is complicated. The text can’t be read, the plants on the pictures can’t be identified, the creator is unknown, and its age can only be guessed. One of the few simple things about this strange book is that only one copy of it is known to exist. Imagine, there were ten different Voynich manuscript versions with subtle differences and nobody knew which one is the original. Things would be even more complicated. 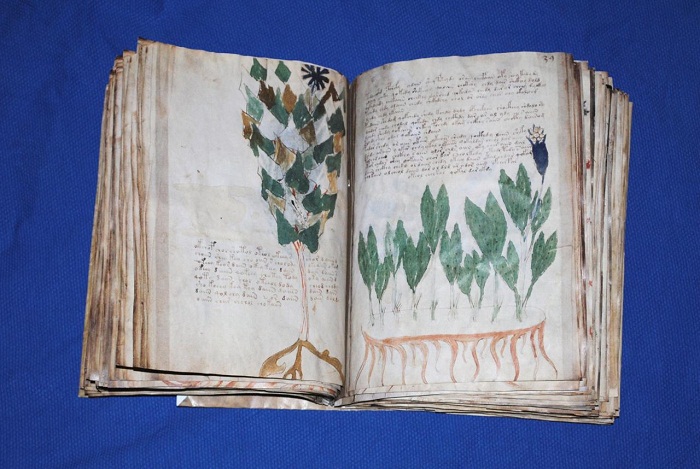 Two weeks ago, I received a mail from blog reader Sebastian Dürr, who drew my attention to a miniature replica of the Voynich manuscript, which is included in a dollhouse construction set (“Cathy’s Flower House with LED light DG104”). So, if you are looking for a nice birthday present for your daughter, consider this one. 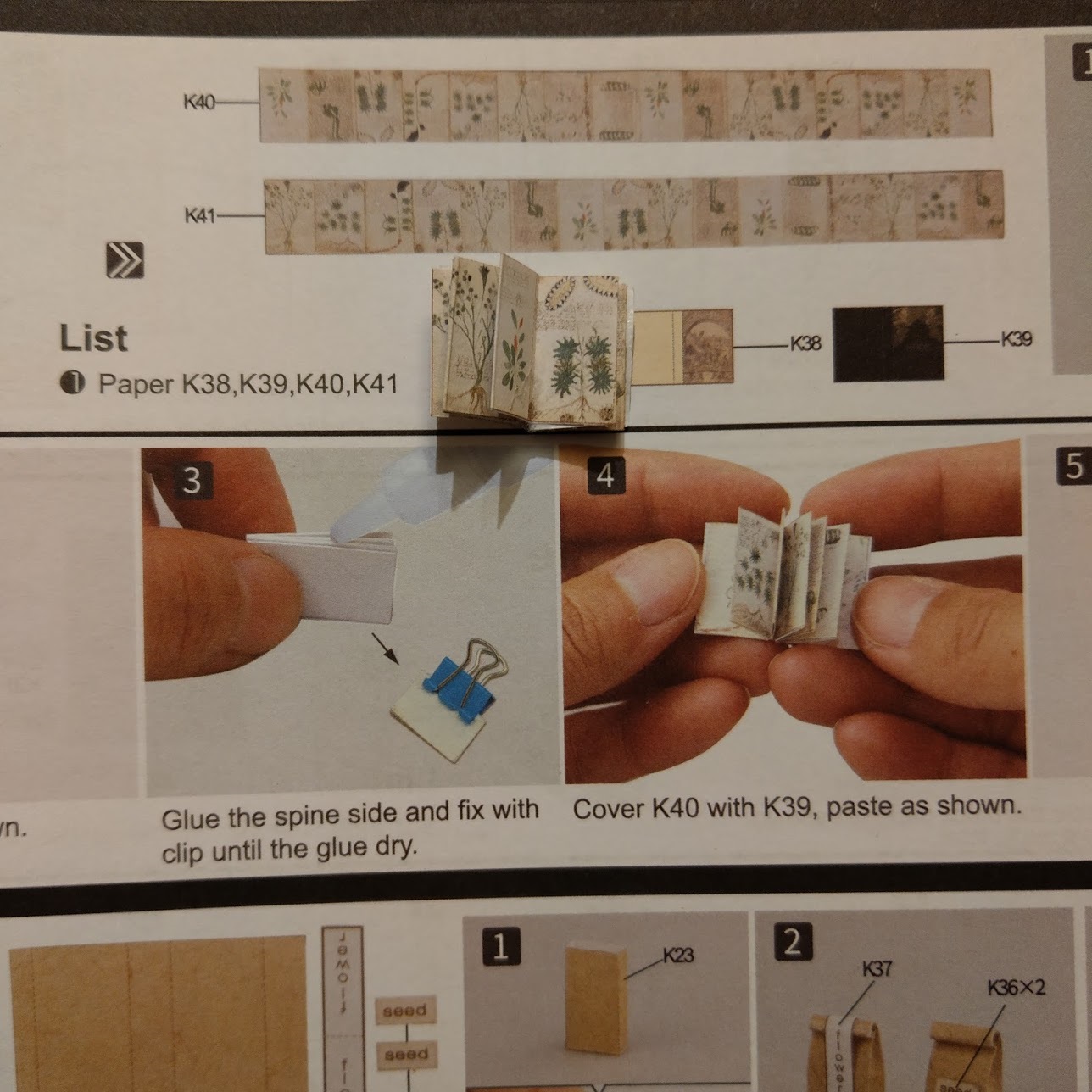 As is well known in the Voynich community, the Spanish company Siloe sells another quite nice Voynich manuscript facsimile for about $8,000 per copy.

A new facsimile from Poland

The new facsimile was presented by Marek himself and Rafał Prinke, a leading Voynich manuscript expert, whom I know from a number of conferences.  Rafał is the co-editor of the book The Voynich Manuscript: The Complete Edition of the World’ Most Mysterious and Esoteric Codex, which I reviewed for the scientific magazine Cryptologia. 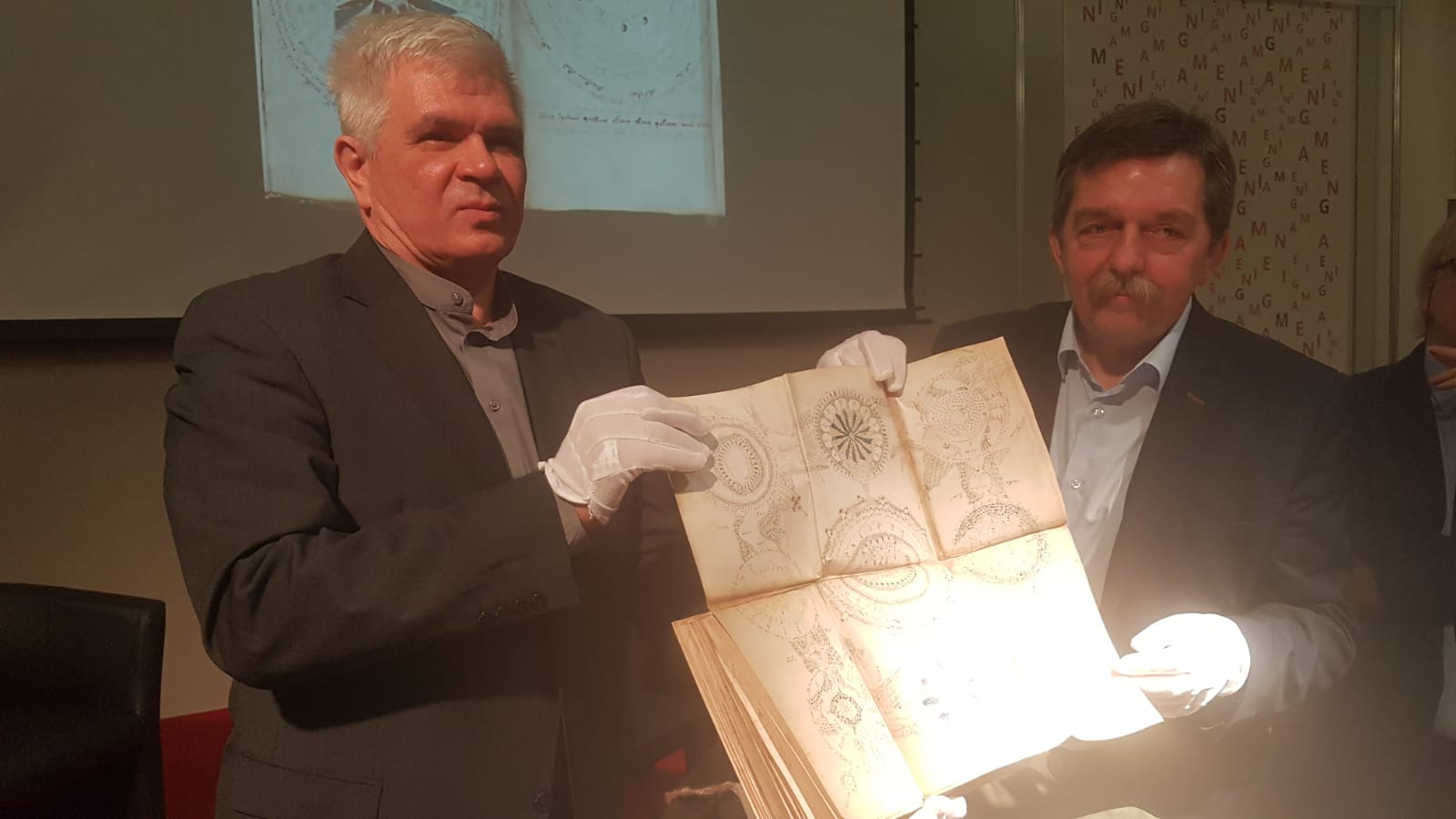 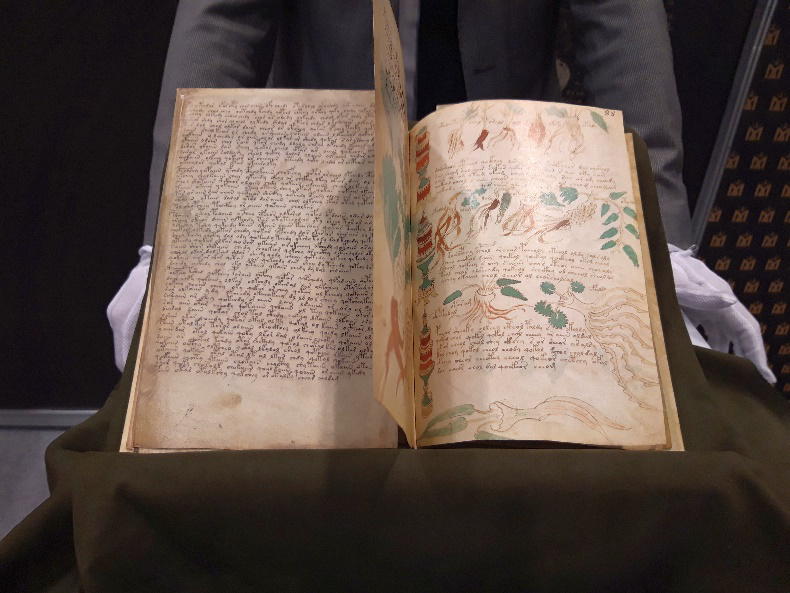 The publishing house announced that it will donate the first copy of the facsimile to the Rejewski, Różycki and Zygalski Cipher Center, a museum and memorial place that is going to open in Poznań next year.

To my regret, I don’t know how much this facsimile costs.

There’s one more thing about the Voynich manuscript I would like to mention. Two weeks ago, I took a very nice trip to Hamburg, where I did some sightseeing. On one of the evenings, I met Jan Henrik Holst, a great linguist, with whom I had been in email contact for a while. Jan Henrik, whom everybody calls Woody, not only speaks about 20 languages, but is also a successful scientist. He is best known for having researched the origin of Burushaski, a language spoken by about 90,000 speakers in Pakistan.

As Woody is also interested in the Voynich manuscript, I made a short video interview with him. Here it is:

Thanks to Woody for the interview and a very nice evening.
Follow @KlausSchmeh