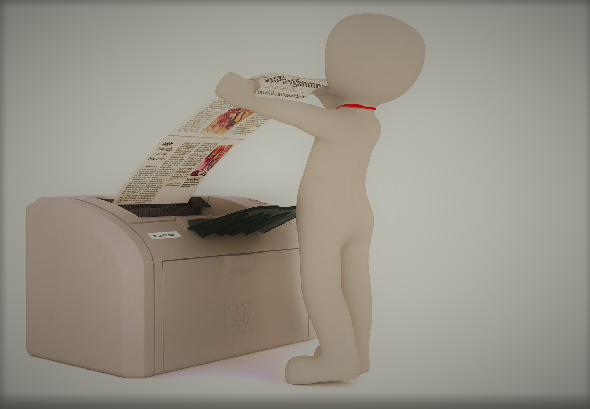 Some song lyrics provided by Google’s lyrics platform contain the hidden message RED HANDED. It was encoded by competitor Genius in order to prove that Google is copying from them.

Readers of my (German) book about the history of steganography (Versteckte Botschaften) certainly are familiar with the concept of fictitious entries.

Blog reader Dave Oranchak recently informed me about a similar kind of steganography: trap quotes. Apparently, trap quotes are used by the website Genius, which refers to itself as “the world’s biggest collection of song lyrics and musical knowledge”. In recent years, Genius has faced Google as an increasingly important competitor, as Google provides more and more song lyrics on its own platform.

According to the website JWZ (operated by Jamie Zawinski), Genius now accuses Google of copying lyrics from their database. Allegedly, this can be proven with subtle changes (trap quotes) Genius made to some of the songs in its lyrics collection and that were later found on Google.

These trap quotes consist of apostrophes alternating between straight and curly in exactly the same sequence for every song. When the two types of apostrophes are converted to dots and dashes and read as Morse code, they spell out the words RED HANDED.

Technically speaking, the apostrophes not only represent a trap quote, but also a semagram.

There’s no doubt that we deal with a nice example of steganography here. However, I have no idea what the legal implications are. I assume that Google has the right to publish all these song lyrics, otherwise they wouldn’t do it. And if they have the right, it doesn’t make much a difference, in my view, if they copy the lyrics from the CD booklets or if they take them from other websites. Perhaps, a reader knows more about the legal background of these practices.

The author of the JWZ article concludes: “So that’s clever and funny, and Google are anticompetitive dicks, but there are no winners here. Genius is straight up admitting that the thing that drives people to their site is just the lyrics, not the annotations that they provide. Google isn‘t cloning their annotations.“
Follow @KlausSchmeh