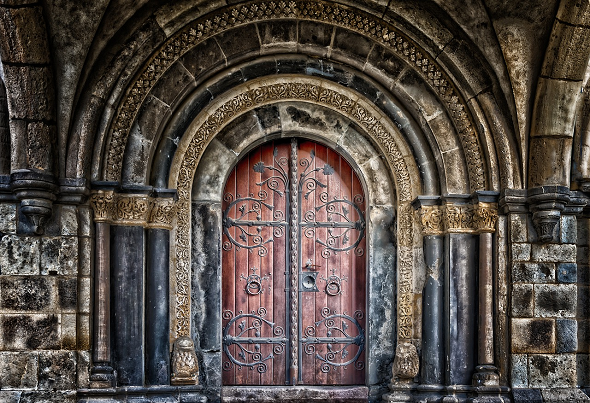 Over two decades ago, a series of strange messages were spread in the Usenet. Their origin and purpose are still a mystery.

One of the websites I use most is Wikipedia. There is simply no better source to start with when I look for background information about some crypto story I write about. In addition, Wikipedia provides much interesting information about cryptology and crypto history. One of my favorite articles is the German entry about the cipher machine Enigma. When printed out, this text fills over 50 pages, which means that it can be considered as a book. The content is well-organized and very informative.

However, Wikipedia has never been a valuable source for me when it comes to unsolved cryptograms. While the Voynich manuscript, the Beale cryptogram, the Dorabella cryptogram and a few others are covered, most of the crypto mysteries I introduced on this block are not even mentioned on Wikipedia.

Today, I’m going to introduce a crypto mystery that is an exception: the Markovian Parallax Denigrate. I had never heard of this story before until I read about it on Wikipedia. According to the Wikipedia article, this puzzle is sometimes referred to as “the Internet’s oldest and weirdest mystery”.

The Markovian Parallax Denigrate is a series of seemingly meaningless messages posted to Usenet groups (the Usenet was the most popular online forum of the pre-WWW age) in 1996. Hundreds of messages were published. Cryptographers and puzzle enthusiasts have examined these messages, but to no avail.

Within a short time, hundreds of messages of this kind began sliding into discussions across the Usenet. All messages shared the subject “Markovian Parallax Denigrate”. This name consists of the following three parts:

Since most Usenet users thought that the Markovian Parallax Denigrate messages were mere gibberish, most of the posts have since been lost. One original message that has survived reads as follows:

This message reminds me of a ciphertext that is created with a codebook based on meaningful words. The silk dress cryptogram is a well-known example (note that each word makes sense, but the text isn’t meaningful anyway): 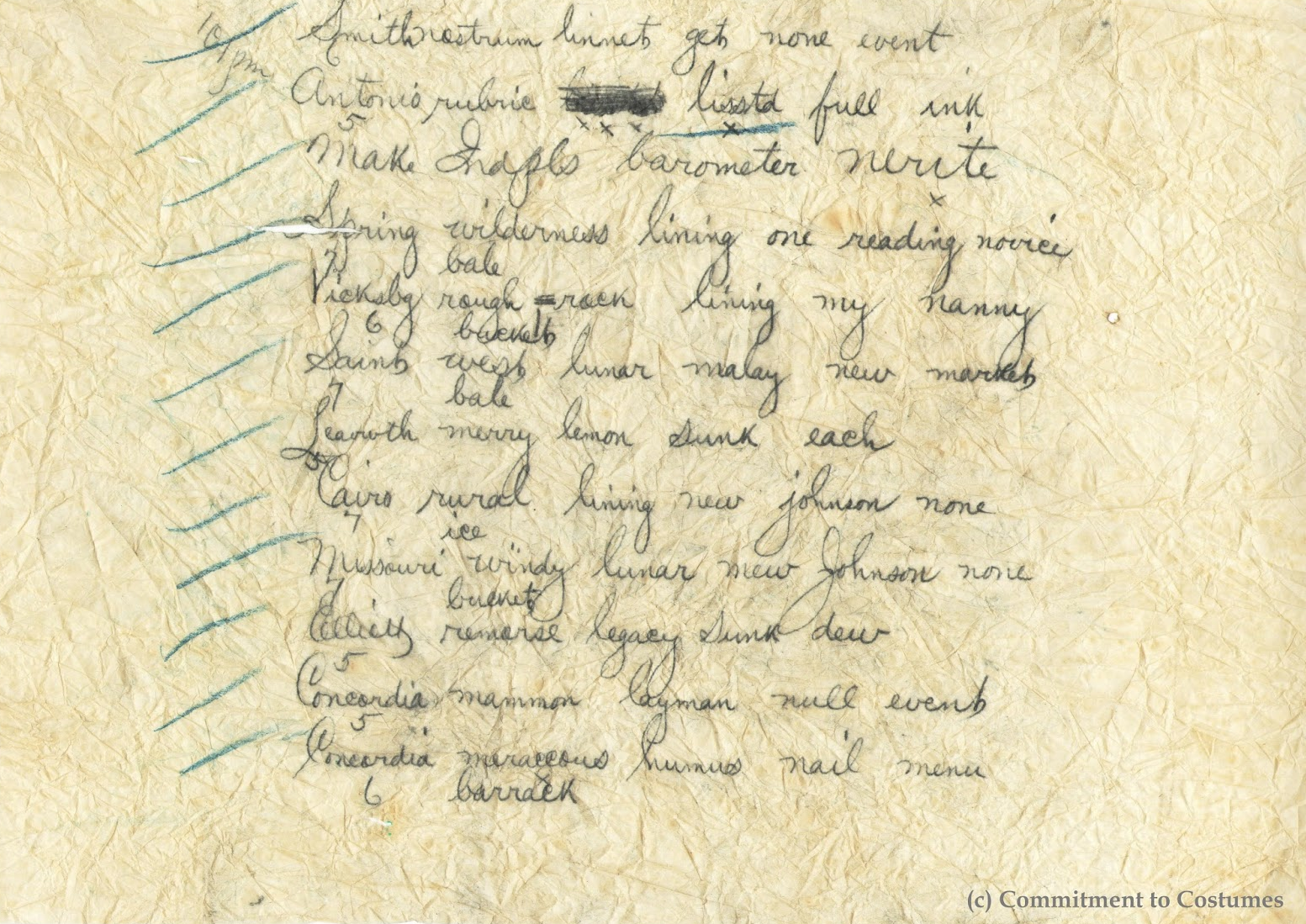 Soon, a discussion about the origin and the purpose of the Markovian Parallax Denigrate messages began. Several theories were brought forward:

Meanwhile, it’s over two decades ago that the Markovian Parallax Denigrate posts hit the Usenet, and despite all the theories and speculation, the mystery is still unsolved.

Can my readers help?

My readers have been quite successful in solving crypto mysteries. Perhaps, somebody can help to find out a little more about this one, too.

First of all, I wonder if it is possible to find more Markovian Parallax Denigrate messages that still exist and can be studied. The post shown above is the only one I could find. Does a reader know if other messages are available?

And then, it would be interesting to know what the Markovian Parallax Denigrate messages are about. Does a reader have an explanation? If so, please leave a comment.
Follow @KlausSchmeh

Further reading: An unsolved ciphertext from 1898: Who can break it?